Jay Sharma: A leader who works for the betterment of our country

Being an active member of the BJYM, Jay has always worked to keep the youth safe from negative influences. He has conducted many seminars, talks with youngsters and tried to steer them away from their addictions to alcohol, drugs, and gambling 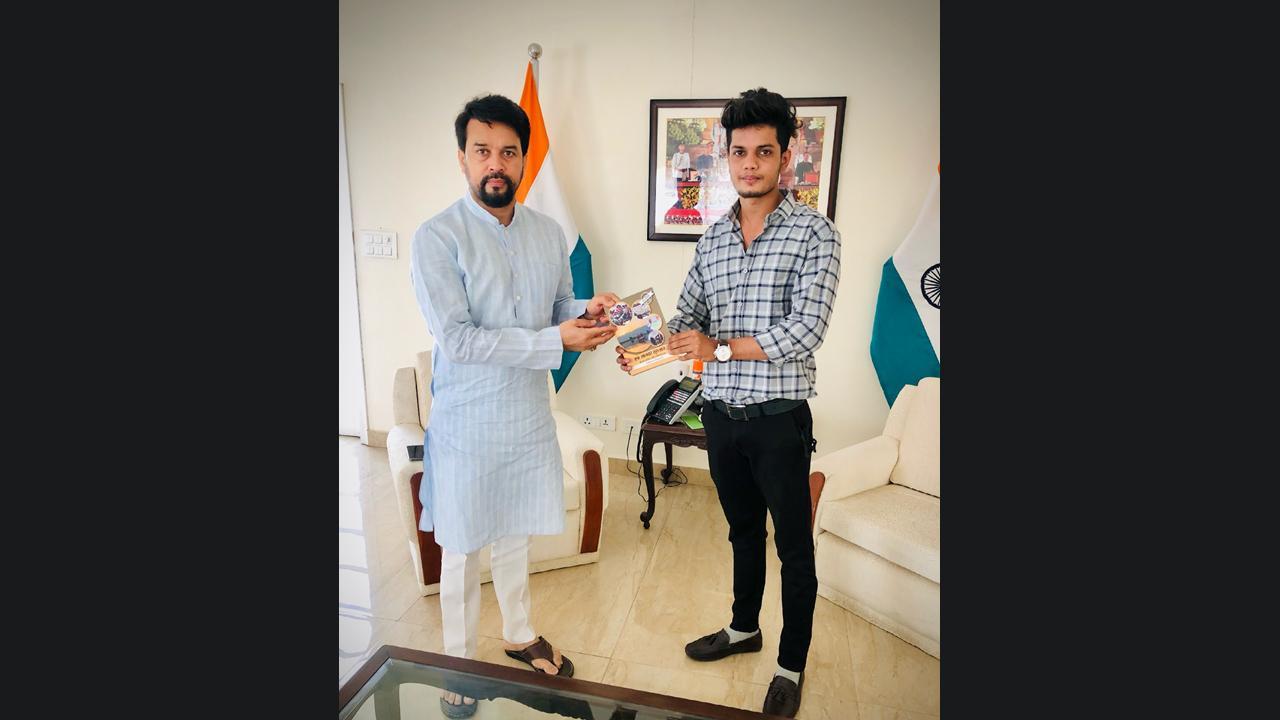 
Social activists are the people who commit themselves to make society a better place for all to live in. They do not discriminate based on class, race, gender, or sex. Social activists are aimed at improving the lives of people and providing them with opportunities so that they can realize their silver lining. Most social activists are often people who have seen many showers of rain in their lives. However, there are a few who have taken up the good deed right from a young age. Despite being young, they are giving their 100% to the cause. Jay Sharma is one such young social activist who is making a difference.

As India is progressing towards becoming a digitalized nation, a majority of the population has gained access to the internet. This has caused an increase in the rate of internet abuse and crimes, especially among the youth. Jay Sharma, a 21-year-old from Rajnandgaon,  CHHATTISGARH is striving to keep the youth in the nation safe from such evils. Despite being young, he has been at the forefront of social activities in his town as well as many big cities in the nation. His vision isn't ordinary, he wants to achieve success in his life but by uplifting others. What makes him unique from the rest of the people of his age, is the fact that he wishes to spend his life in the process of transforming society, and the betterment of the public. His social deeds got him in the 'BHARTIYA JANTA YUWA MORCHA (BJYM)', the largest youth organization in India that has given Indian politics some known faces.

Being an active member of the BJYM, Jay has always worked to keep the youth safe from negative influences. He has conducted many seminars, talks with youngsters and tried to steer them away from their addictions to alcohol, drugs, and gambling. Also, he has protected many from being abused on the internet and being a subject to online crimes. These good deeds of him have shot him to fame in his college and across the nation as well. JAY is now being seen as a rising politician in the nation. For him, social work is his responsibility and the true reward of life.

When people's lives were scrambled with the coronavirus pandemic, Jay was there to help them get their lives on track. He provided many with masks, financial assistance, and food so that they too can live their life. As a follower of Swami Vivekananda and Swatantra Veer Sawarkar, Jay always tries to help others through an NGO YUWA SANGTHAK, both founded by him. Shielding the vulnerable and making their lives better is something that he is very good at.

A feeling of patriotism and social welfare is visible in Jay. Through his work, he has acted as a channel for the unheard voices and highlighted issues that otherwise would be neglected. As a youth activist, Jay is surely capable of uniting the youth and marching towards a developed nation. Having someone like Jay in the modern world reminds us of our past leaders and gives us hope that the nation is indeed in good hands.