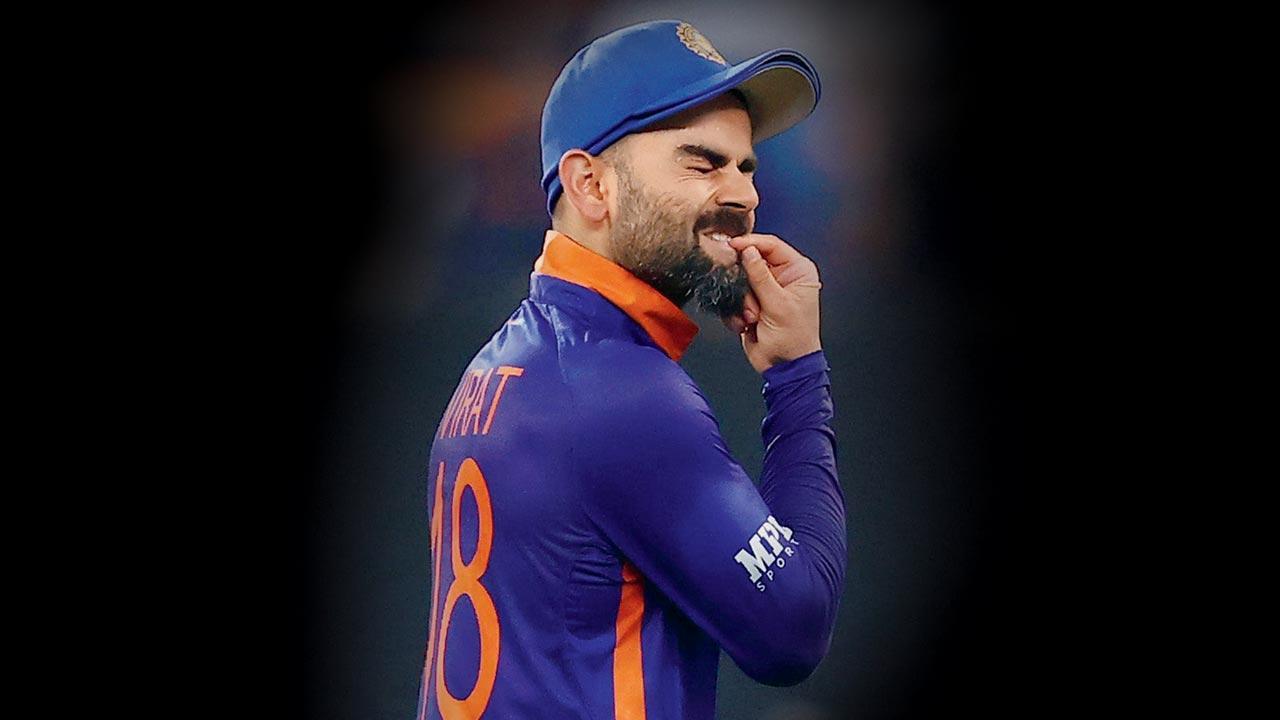 
‘I don’t know if it is a fear of failure, but I know that whatever changes they made to the batting order did not work. Rohit Sharma is such a great batsman and he has been sent in at No.3. Kohli himself, who has made so many runs at No.3 demotes himself to No.4. A young player like Ishan Kishan has been given the responsibility of opening the batting. Kishan is a hit-or-miss player and it is better if a batsman like him walks in at No.4 or No.5.’
Sunil Gavaskar, former India skipper 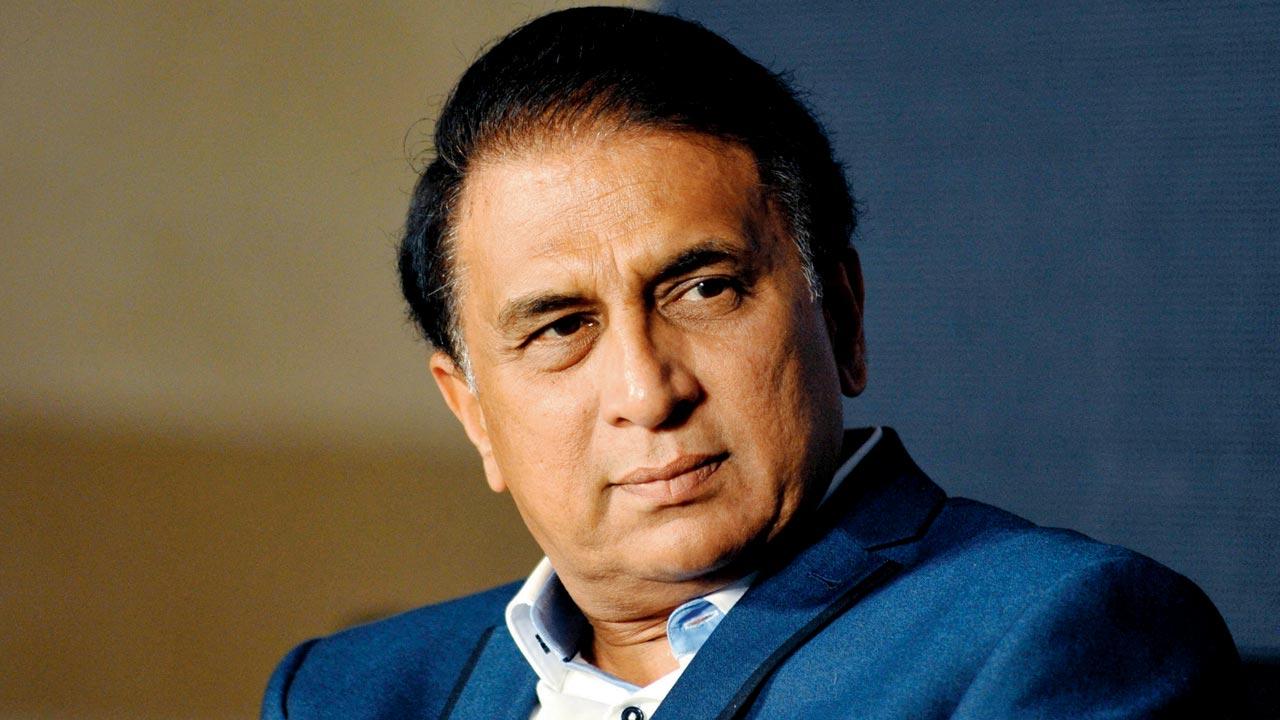 ‘Obviously, it’s a very weak statement from a player as big as Virat Kohli. We all know and we believe that he has the hunger and desire to win games for the team. But, if the body language of the team and thought process of the captain is like this, it’s very difficult to lift the mood of the players inside the dressing room.’
Kapil Dev, former India skipper on Kohli’s ‘not brave enough’ statement 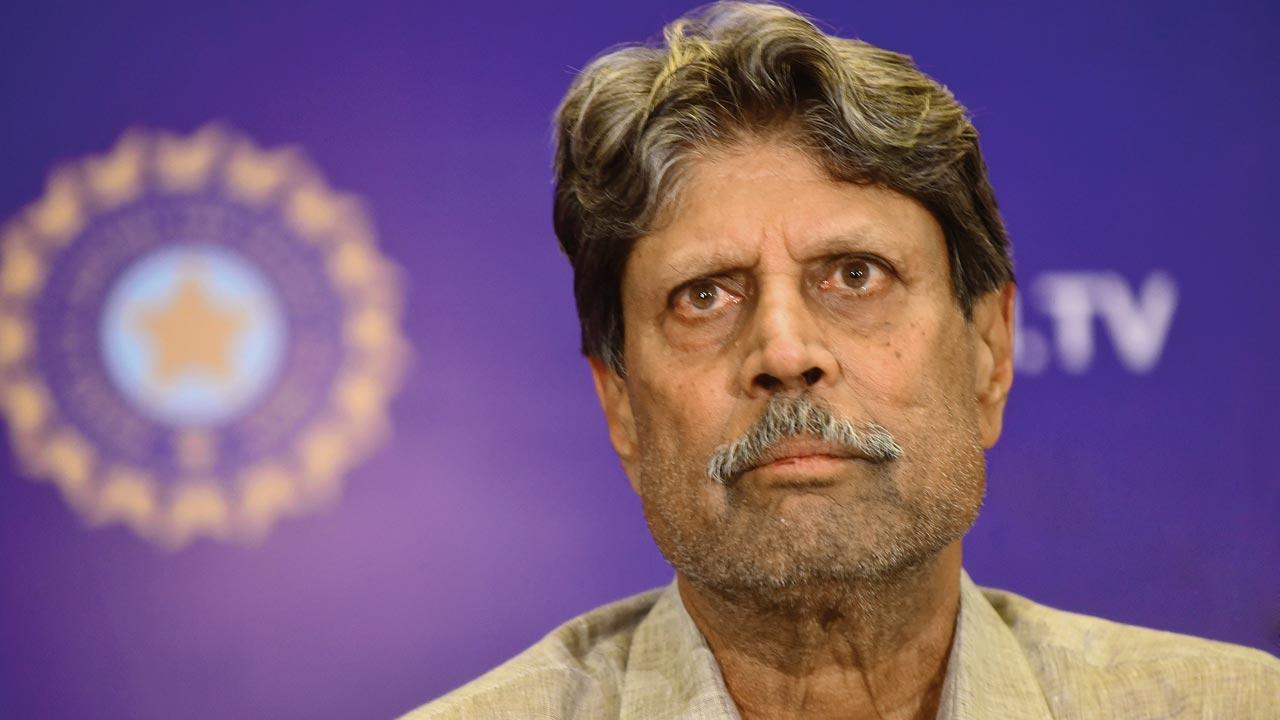 ‘In any big tournament, you can’t change the playing XI in just one game and get the desired result. Players need stability and I’m surprised this is happening with some big names taking decisions.’
Irfan Pathan, former India pacer 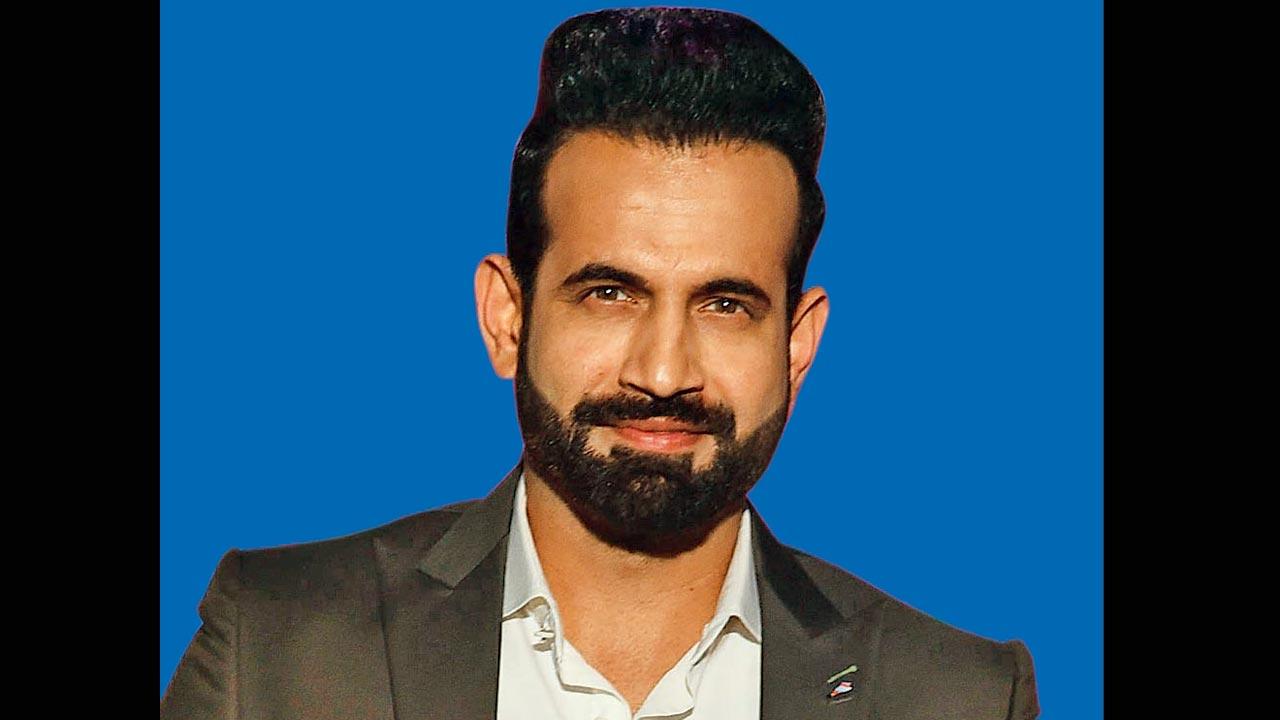 ‘This defeat should hurt Team India. Tentative with the bat, their shot selection was questionable. New Zealand bowled superbly, but India made their task easier. With their net run-rate also taking a beating, a semi-final spot looks a distant dream.’
VVS Laxman, former India batsman 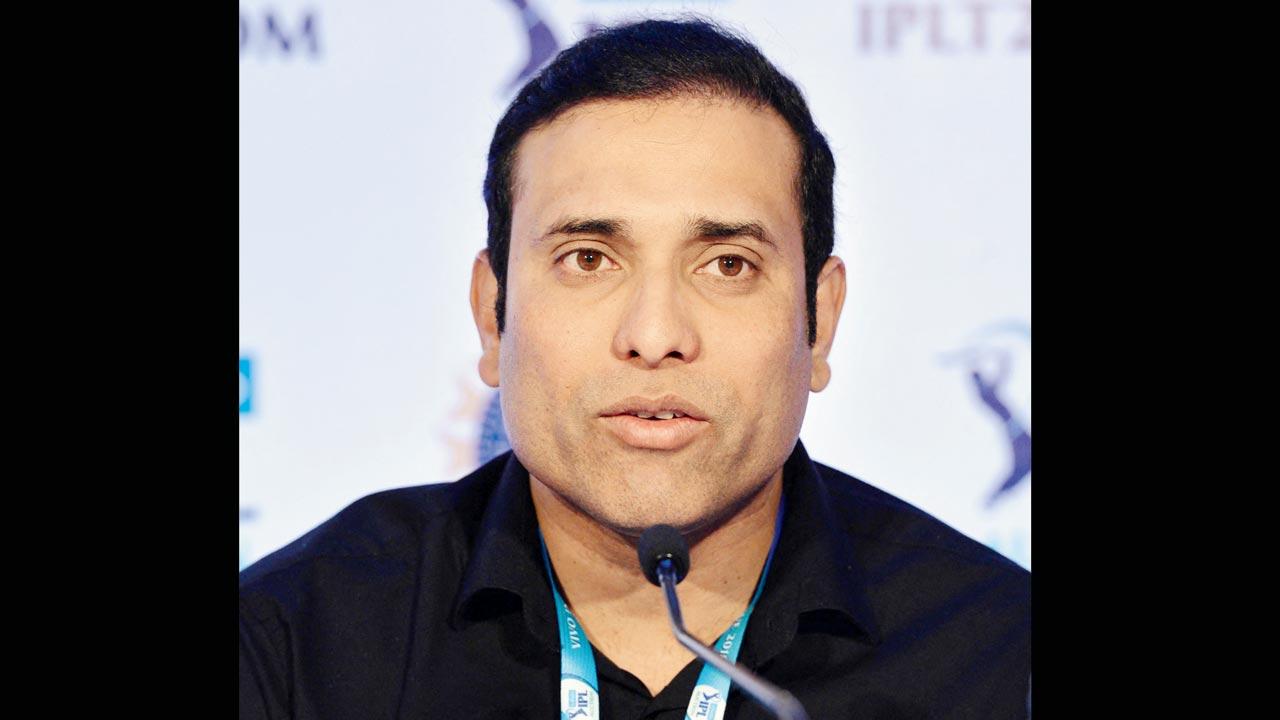 ‘It is unfortunate because India have looked more impatient than they normally do in both these matches. If you don’t make runs then you won’t come into the match. A target of 111 can be defended only if a miracle happens. India were outclassed in both the matches. In this format if you don’t get in front early, it becomes difficult.’
Madan Lal, former India all-rounder 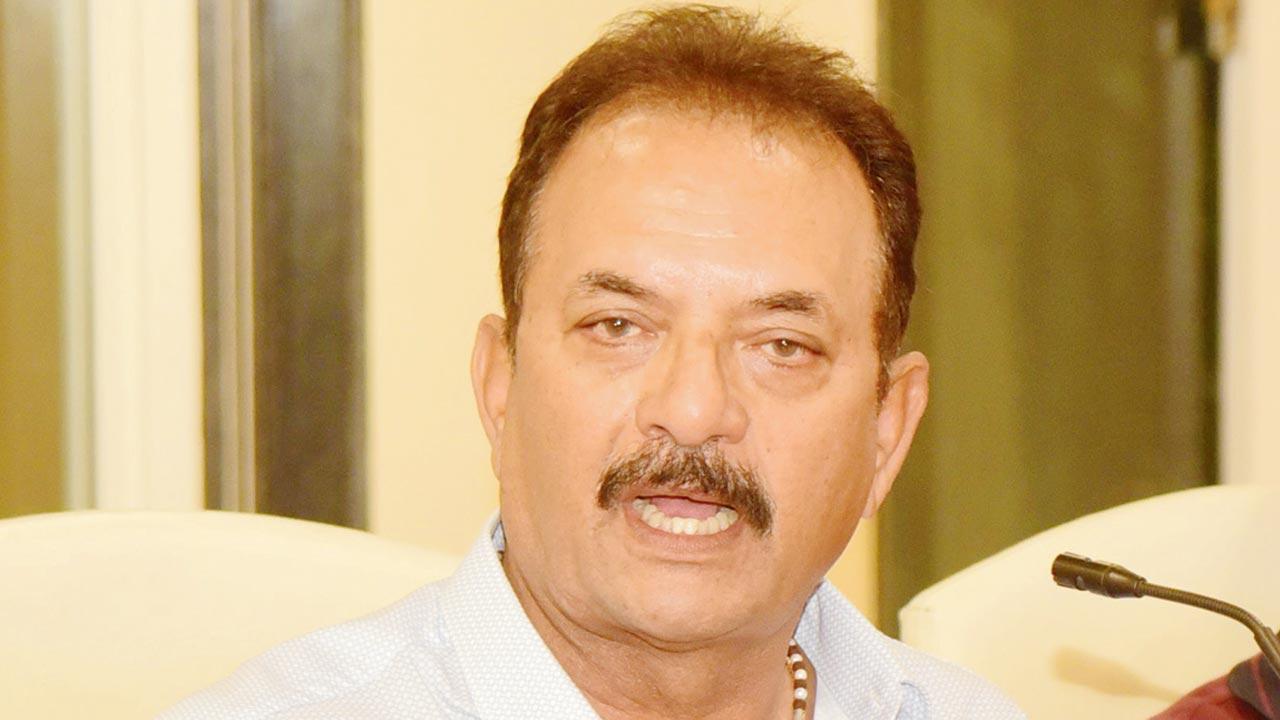 ‘Very disappointing from India. New Zealand were amazing. India’s body language wasn’t great. Poor shot selection and like a few times in the past, New Zealand have virtually ensured we won’t make it to the next stage. This one will hurt India and [it’s] time for some serious introspection.’
Virender Sehwag, ex-India opener 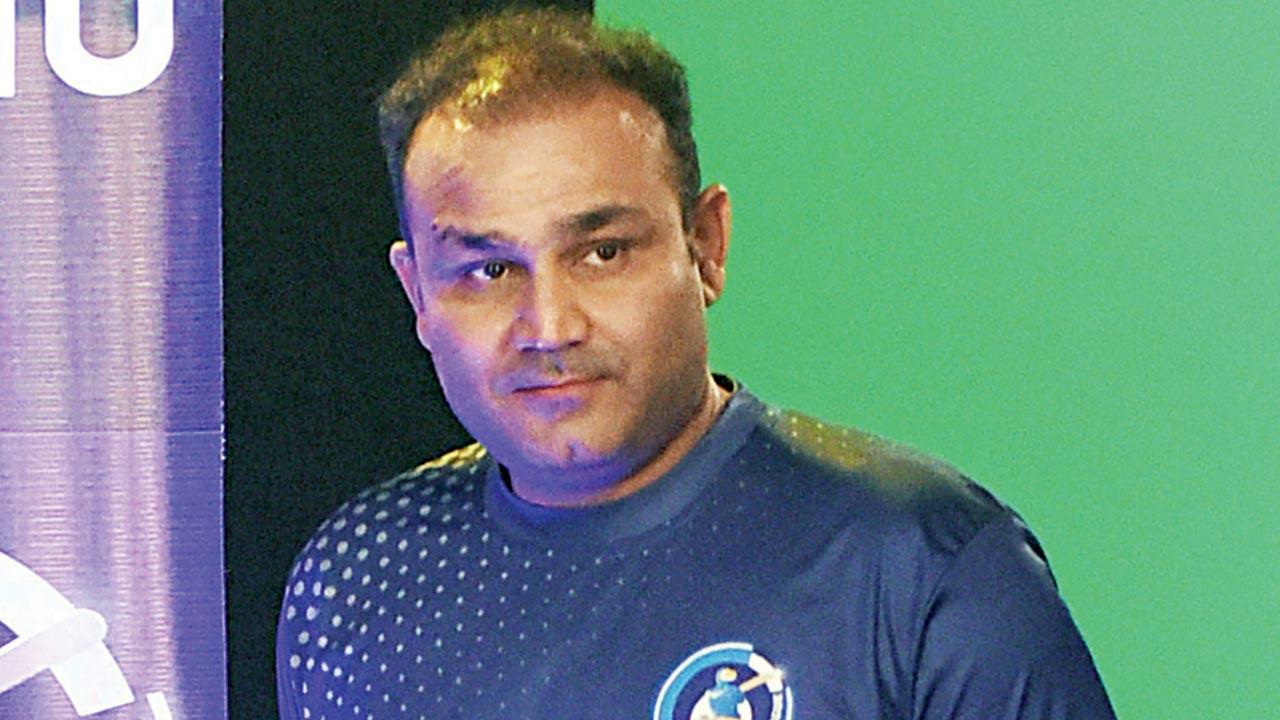 ‘Disappointing performance by India. Really expected a better and strong performance! The Indian team looked clueless tonight [Sunday] I really don’t know why? Why did you send that kid Ishan Kishan to open, Hardik Pandya is bowling at the end. He should have bowled before. They played bad cricket. India looked in so much pressure. I have no idea what policy, game plan India were following. It was a lost squad—no planning, everybody pressed their panic button, Kohli not batting at his position, Rohit too.’
Shoaib Akhtar, former Pakistan pacer 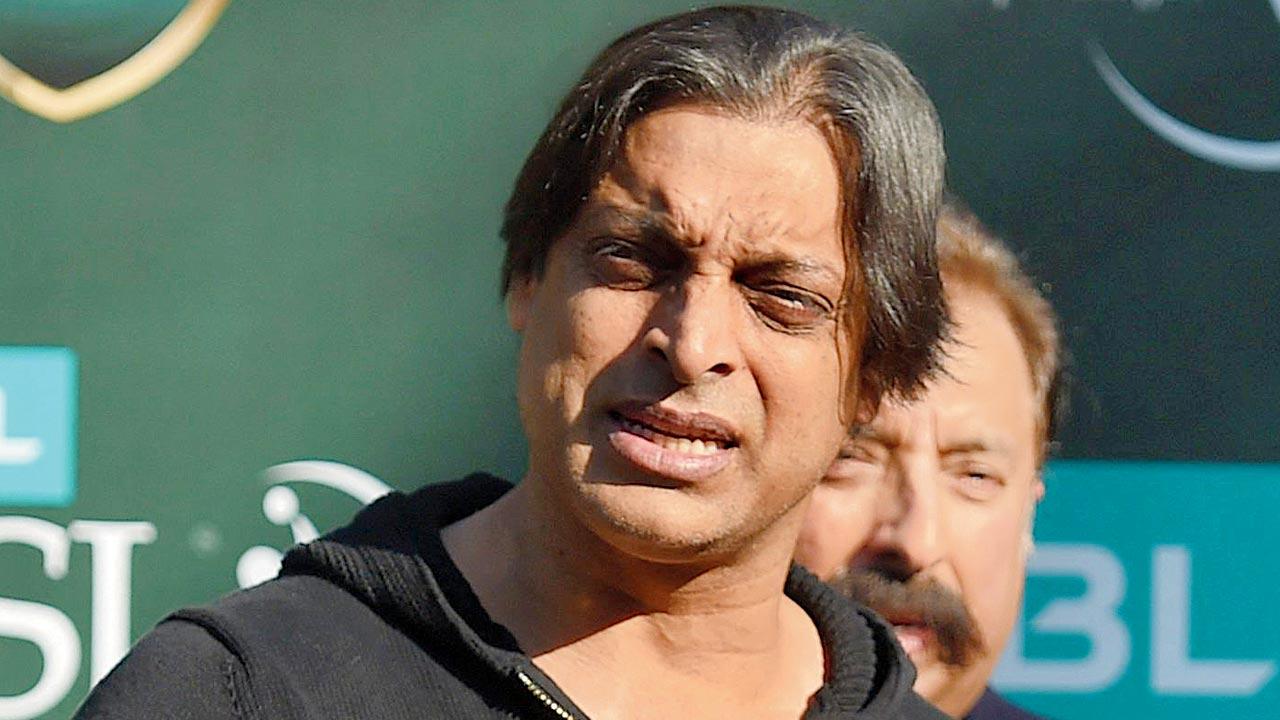 ‘For all the talent and depth in India cricket, they under achieved massively for years in white-ball cricket. India should take a leaf out of all other countries. Allow their players to play in other leagues around the World to gain experience.’
Michael Vaughan, former England captain 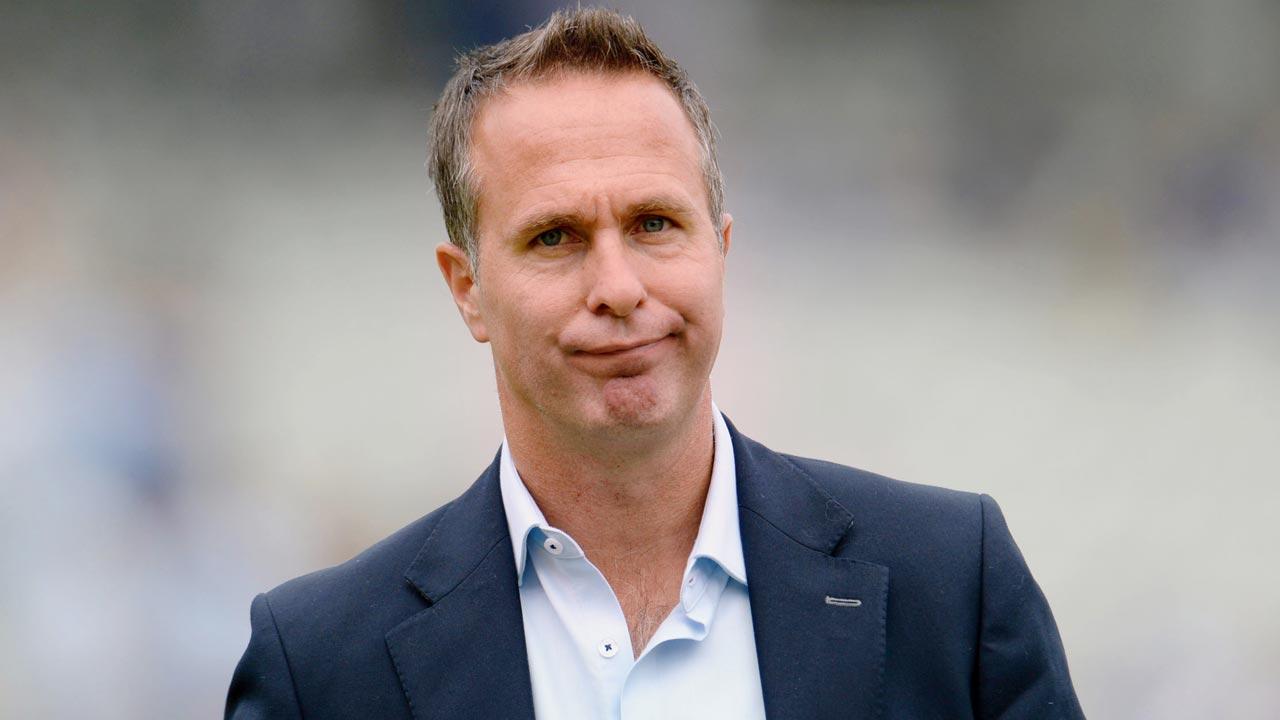 Next Story : T20 World Cup: It all looks dubious for Virat Kohli and Co