The world of entertainment and social media has driven to the top in just a few short years, thanks to the major young talent that have come forward and have astounded people with their innate skills and passion. 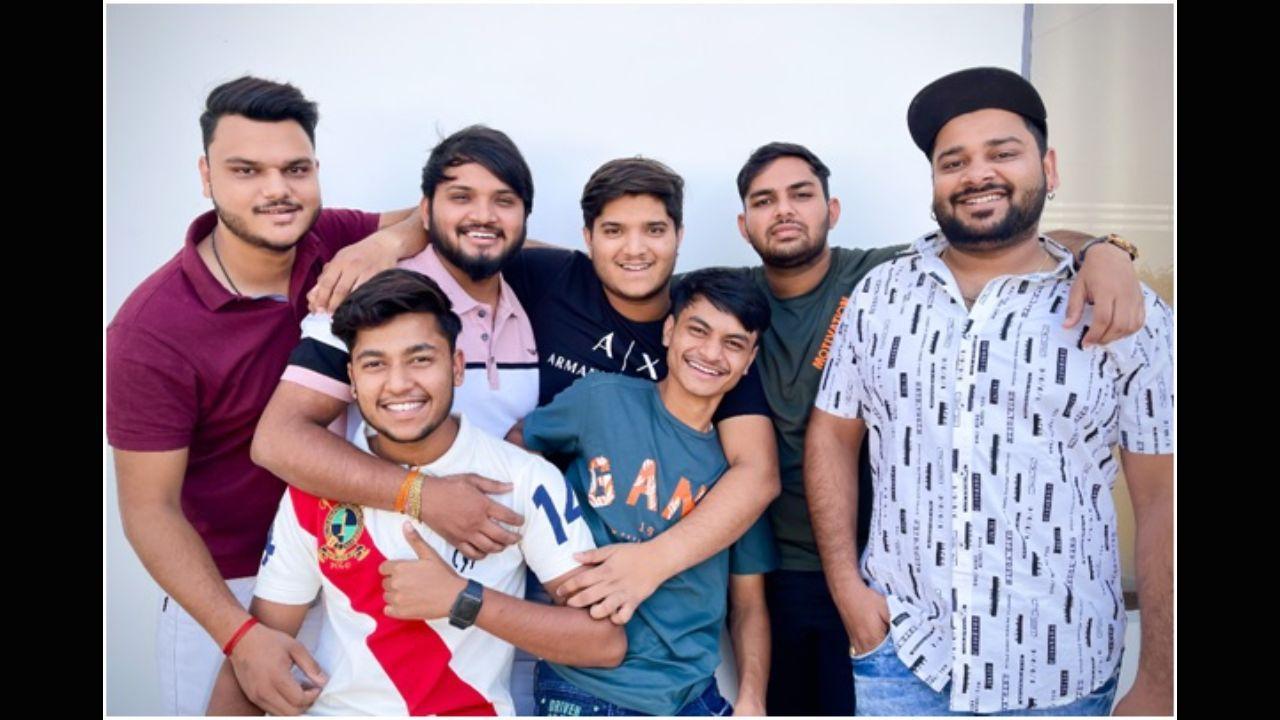 
A closer look around us will let us know how things have been fast-moving up and for the better across different industries and fields. This comes as a great sight to behold, looking at how people, especially youngsters, have been putting every possible effort and creatively moving forward in their quest to make it huge in their chosen niches. The world of entertainment and social media has driven to the top in just a few short years, thanks to the major young talent that have come forward and have astounded people with their innate skills and passion.

The kind of momentum that social media and the digital space as a whole enjoys today is something we did not even imagine a few years back. However, things changed for the good with the emergence of many youngsters and content creators. We came across one such passionate and a high-performing youngster named Mridul Tiwari, who has been tickling the funny bones of the audiences since 2018 and today has transformed into a successful YouTuber with his channel, 'The MriDul'.

He was born in 2000 in Etawah, UP, India and today, as a 20-year-old, he has achieved tremendously as an up-and-coming YouTuber. His channel breathes more than 7 million subscribers, crossing the 20 million mark on most of his videos, for its hilarious and engaging content. This youngster, who began in October 2018, earned his first 100K subscribers within a year of the inception of his channel, and by March 2020, earned over 1 million subscribers. The growing views on his videos and subscribers on his channel helped him earn YouTube's Silver and Gold Play Button.

Mridul Tiwari's early success helped him imprint his name amongst the Top 10 Indian YouTube Creators, released by the platform very recently. Speaking on the growth of this medium, Mridul Tiwari says, "YouTube and other social media platforms have made things easier for people, for almost everything. For entertainment, it has given golden opportunities to people like me, who are driven to create great and engaging content for our audiences, with the aim to bring a smile to their faces. The want of new content with the touch of entertainment and novelty is all that audiences need today, which has led to the emergence of several creators on YouTube, making it grow exponentially."

Mridul credits his entire team for the success of his channel. Pragati is Mridul’s sister who is a renowned artist with over a million followers on Instagram, Nitin plays the role of Mridul’s brother and father both with the latter being a highly appreciated character, Ujjwal plays the role of Mastani who has a knack for different local language, Aarav & Prashant plays a role of Mridul’s friend are the commendable artists who play creative roles in his videos and Rajeev Bidhuri is the man behind the seamless production of all the content & maan Gujjar is the man behind the post-production that goes online. Together, all of them have made ‘The MriDul’ what it is today.