According to reports, he was not cooperative during questioning. Deshmukh will be produced in the PMLA court on Tuesday 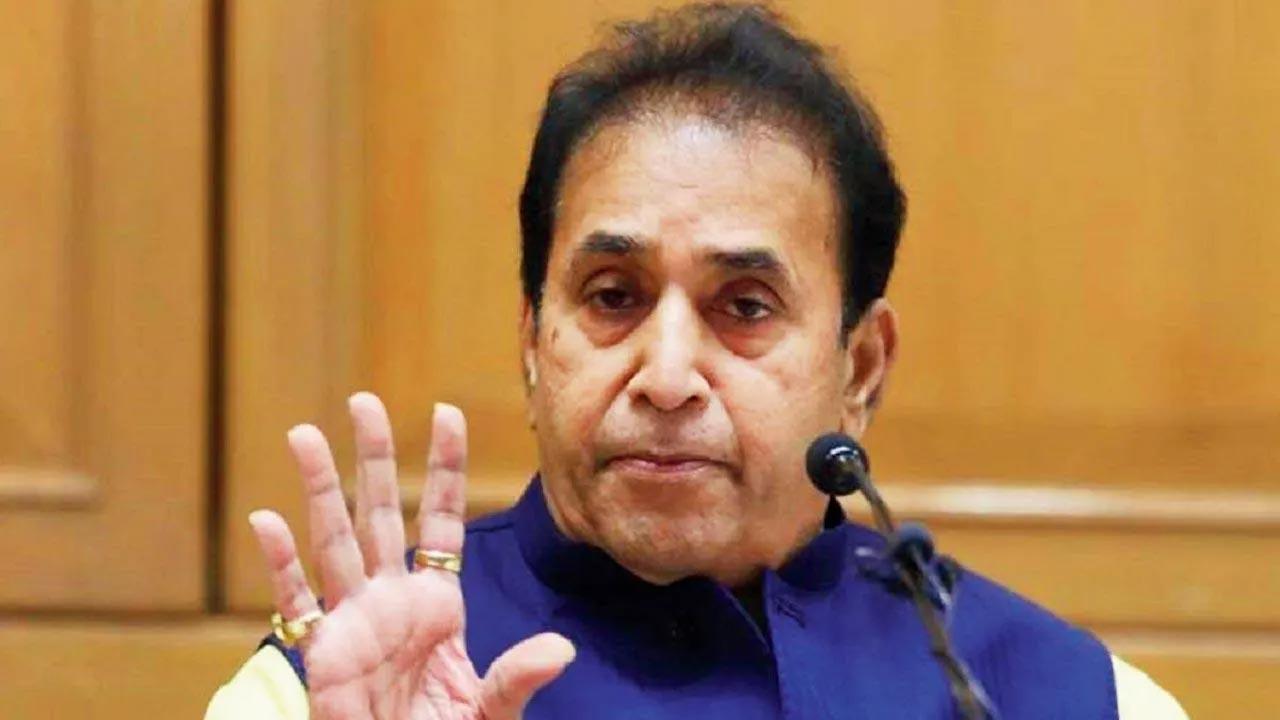 
Former Maharashtra Home Minister Anil Deshmukh was arrested by Enforcement Directorate (ED) on Monday night after over 12 hours of questioning in a money-laundering case.

According to reports, he was not cooperative during questioning. Deshmukh will be produced in the PMLA court on Tuesday.

A The politician arrived at the ED office in the Ballard Estate area of south Mumbai around 11:40 am, accompanied by his lawyer. Prior to this, summons was issued to him four times. According to ED sources, Deshmukh denied allegations against him and said that Former Mumbai police commissioner Param Bir Singh himself, who levelled allegations against him, is missing. “No one knows if Singh is in India or not. So, how can you trust him?” Deshmukh said according to sources.

According to sources, after Deshmukh reached ED office, he was soon after put under grilling sessions with some breaks in between.

"Deshmukh has denied all the allegations levelled against him and did not properly respond to the queries raised by the ED during interrogation," an official said.

Deshmukh released a video message before going to the ED office in which he said that he himself is deposing before the agency after the Bombay HC order came last week. "It was reported in the media that I was not cooperating with the ED...I went to the CBI twice after I was summoned...my petition is still pending in the Supreme Court but it will take time and hence I myself have gone to the ED," he said. "I and my family cooperated with the ED when they raided us (in June)," he said.

The ED is questioning Deshmukh on charges of money laundering. A case of recovery of Rs 100 crore is also registered against him. Apart from this, Deshmukh is accused of depositing Rs 4.20 crore in his trust through fake companies. ED is currently interrogating Anil Deshmukh to get to the bottom of these allegations. Based on these allegations, the ED also raided the house and office of the former home minister.

In March 2021, Param Bir Singh was removed from the post of commissioner of Mumbai Police. He was made the DG of Home Guard. After this, a letter from Param Bir Singh came out, in which he wrote to CM Uddhav Thackeray. In this letter, he had claimed that Anil Deshmukh had demanded Rs 100 crore every month from Sachin Waze. Along with this, Deshmukh was also alleged of taking money in lieu of transfer and posting of police officers.

In this case, the ED has arrested Deshmukh's personal secretary Sanjeev Palande and personal assistant Kundan Shinde a few months back.