Amongst all these Fantasy games, the Fantasy sports games are the most popular and most played. Fantasy sports mainly consist of cricket. But some games and sites offer more sports to their players like football, volleyball, baseball, basketball, rather than only cricket. 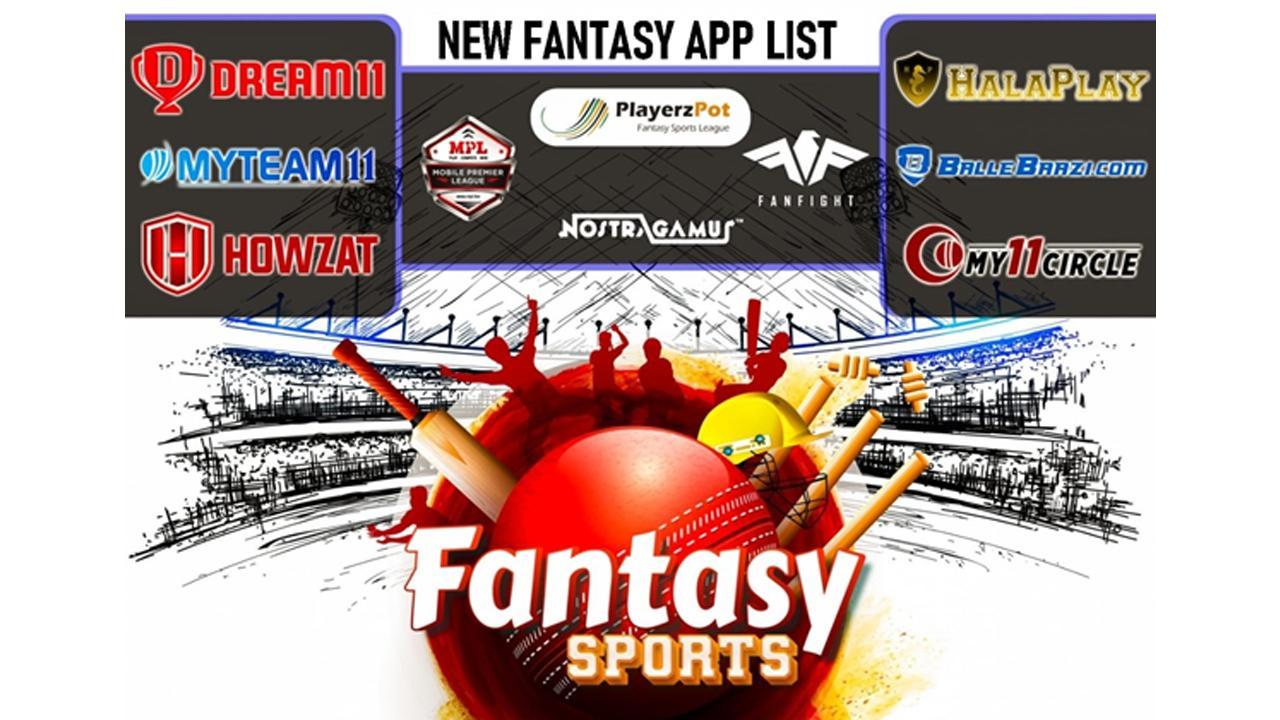 
Fantasy gaming is playing online fantasy-based games via either a website or app. Fantasy games have many categories and subcategories. The most popular types of fantasy games are as follows:

How to play Fantasy Cricket?

Each fantasy game has a different points system. The player has to use their minds and knowledge about the sport to strategize their game before the match. The following steps will help to understand how to play:

Many new fantasy app have developed over the past few years.

Here are the new fantasy games:

MyTeam 11 is a popular Fantasy Cricket Game like dream11 where you have to pick a total of 11 Players from both teams. MyTeam 11 also offers free leagues in which you can bet free and win big cash. MyTeam11 is Giving Rs 100 Sign up Bonus to Play Paid cricket league and win a real cash prize. Use Referral Code EBONUS100.

Fantasy Power11  is a new and rapidly growing fantasy app which is giving tough competition to others. In this app you can join multiple leagues with 100 % referral cash bonus usage and also earn lifetime earnings from whom you refer. Your referral code is EBONUS100.

MyFab11 has many features when compared to other fantasy apps online. The players get to get amazing deals in cash after winning any contest or match in the game.

It is a fairly new app for cricket fantasy games. The app has a new fantasy industry with less competition. You can use this referral code (EBONUS100) to earn a signup bonus.

The app is mainly a fantasy cricket game that does not support other fantasy sports.

Howzat has gained a lot of fame and name in the past couple of years. Don’t forget to use Invite code EBONUS100 for an exciting signup bonus.

These were the best fantasy app list for this IPL season.

Despite all the similar interfaces, rules, and structure of a fantasy gaming app, the points system differentiates them all together.

Here is an example of a famous fantasy game’s point system. This would help you to understand how a point system works.

In the Fantasy IPL game, all players get 2 points each for making it to the eleven of their teams.

Other than that, IPL has a different point system for each thing like:

o 1 point for each boundary bonus

o 8 points for a half-century

o 16 points for a century

o -2 points if dismissed for a duck

o 8 bonus points for taking 4 wickets in one match

o 16 points if 5 wickets are taken in one match

o 8 points for each maiden over

o 6 points – economy rate below 4 runs in each over

o 12 points on each direct runout

o 8 points on each throw leading to a runout

o 4 points per catch are leading to a runout

Players have to strategize as per the points system of the games. IPL fantasy can be played on its official website. The Fantasy League Portal usually opens 7-10 before the actual tournament starts and remains open throughout the season.

The trick to staying strong during the game is building a strong team, focusing on the Indian contingent, and choosing the overseas players wisely.