When Shashikiran was in India, he used to play competitive level Cricket in Karnataka. It was later in life that he changed his career and ventured into finance and joined Goldman Sachs 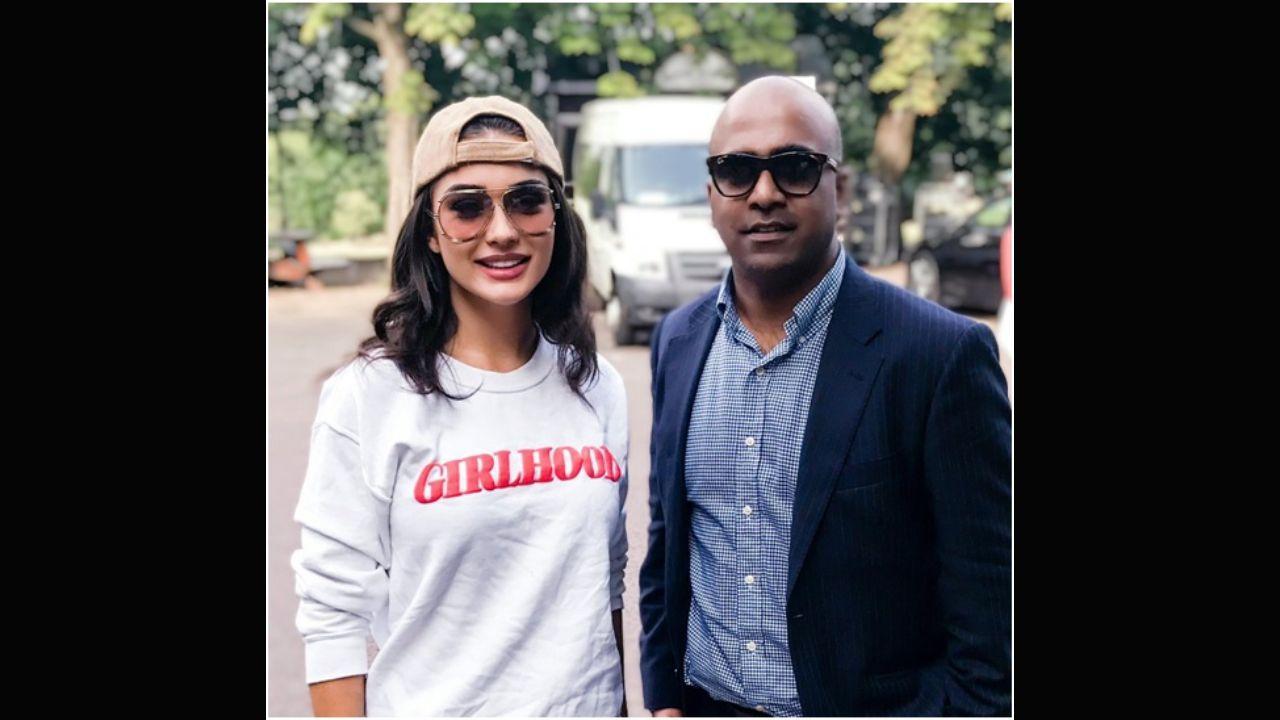 
Being ambitious in life is very essential. It not only helps one to win, but we also see more than just the options available to excel in our career of interest. One such person who was a big visionary and has made a great career and stable financial life for himself is Shashikiran S.M aka SHASH. Born in Bengaluru, India, SHASH is a British National and resides in London. He works at Premier Investment Bank. But his interest has always been cricket and he created a path for himself that kept him closer not only with the sport but also his other love, cinema!

When Shashikiran was in India, he used to play competitive level Cricket in Karnataka. It was later in life that he changed his career and ventured into finance and joined Goldman Sachs. However, cricket has and will always be his passion and his first love. So when he took another path in his professional life, he found a way to remain connected with his favourite sport and earn good money too.

Often, SHASH would talk about formulating concepts and events with the involvement of actors and crickets from all around the world. When he finally got a solid idea of how to go about it, he started Visionnaire Entertainment Ltd in London with his wife Pooja Shashikiran. The venture started 5 years ago and has shown tremendous growth in just a short amount of time.

So far, SHASH's Visionnaire Entertainment Ltd has hosted many big events like Celebrity Movie Premiers in the UK and Europe, Celebrity Cricket events at prestigious venues like Lord's Cricket Ground and Kia Oval. He has also taken up projects involving film festivals and film shootings.

As Shashikiran is fond of not only cricket but also cinema, he acts as a strategic consultant/advisor for the company. The company has also played a key role in promoting and engaging several legendary cricketers and actors with events and endorsements deals.

Next Story : Tauseef S putting light on trends that will dominate the digital world this summer