Snehal with her incredible work has now joined the list among other talents. In her acting career, she has been a part of many TV shows like ‘Zee Cine Stars Ki Khoj’, ‘Runji’, ‘Ishq Ka Rang Safed’, ‘Janmo Ka Bandhan’, ‘Ichhapyaari Naagin’, ‘Perfect Pati’, ‘Vish’ and many more 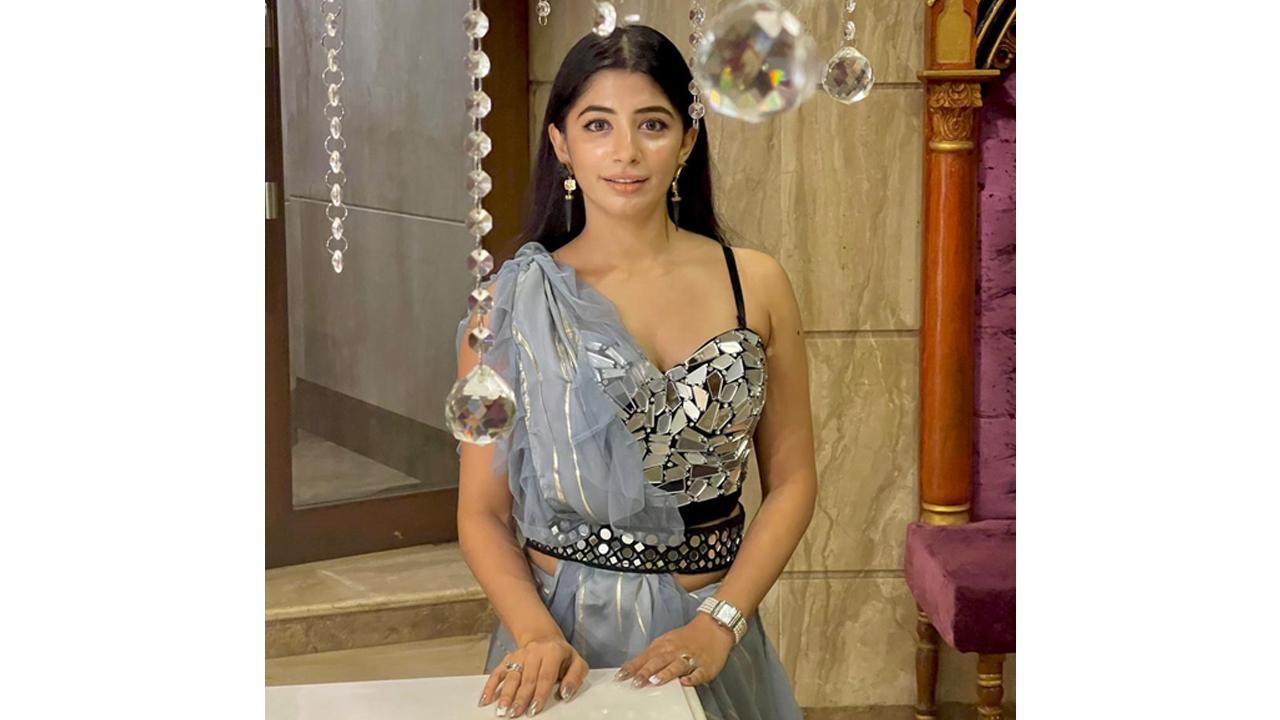 
To master any art or craft, it is vital to first get trained in a particular field. For any artist or a performer, brushing up on the skills is of utmost importance. Be it performing for theatre, film or for stage performances, it is only after consistent learning, one can ace the game. One such prolific talent who has impressed everyone with her exceptional acting is Snehal Rai. She is a trained artist who graduated in acting from Anupam Kher’s Actor Prepares - The School for Actors. The acting school has given many talented artists who have established themselves as high-profile artists and actors.

Snehal with her incredible work has now joined the list among other talents. In her acting career, she has been a part of many TV shows like ‘Zee Cine Stars Ki Khoj’, ‘Runji’, ‘Ishq Ka Rang Safed’, ‘Janmo Ka Bandhan’, ‘Ichhapyaari Naagin’, ‘Perfect Pati’, ‘Vish’ and many more. Besides doing soap operas and TV shows, she has also done various photoshoots, print shoots and catalogue shoots for brands. To name a few of her TV commercials, she got featured in ads like Forevermark Diamond Jewellery and SBI IN Touch.

As an artist, Snehal Rai has always been open to versatility. She has always been up for new roles and characters. Speaking about her journey from theatre to TV shows, the actress said, “The days of practice at theatre moulded me into becoming what I am today. Performing in theatre plays have made it easy for me to emote on the screen. After I practised the theatre, it was very easy for me to face the camera.” Moreover, Snehal has also hosted a variety of regional shows and has impressed the viewers with her anchoring skills at events. Her remarkable achievement remains winning a National Award in acting in theatre.

Not only a versatile actor, but Snehal Rai is also a multi-faceted personality. Apart from her stint as an actor, she is known for her kickass dance moves. In her leisure time, Snehal loves to cook the best cuisines and go on bike rides. Supporting her family business of construction, the actress is soon planning to start her college in her hometown, Amravati. The work for the same is still in progress. At a very young age, the woman is making her presence felt in distinct works and she is a classy example of being a multi-talented personality.

Next Story : Ziqitza Healthcare Ltd Remarks Dimensions of Health Among The Millennials