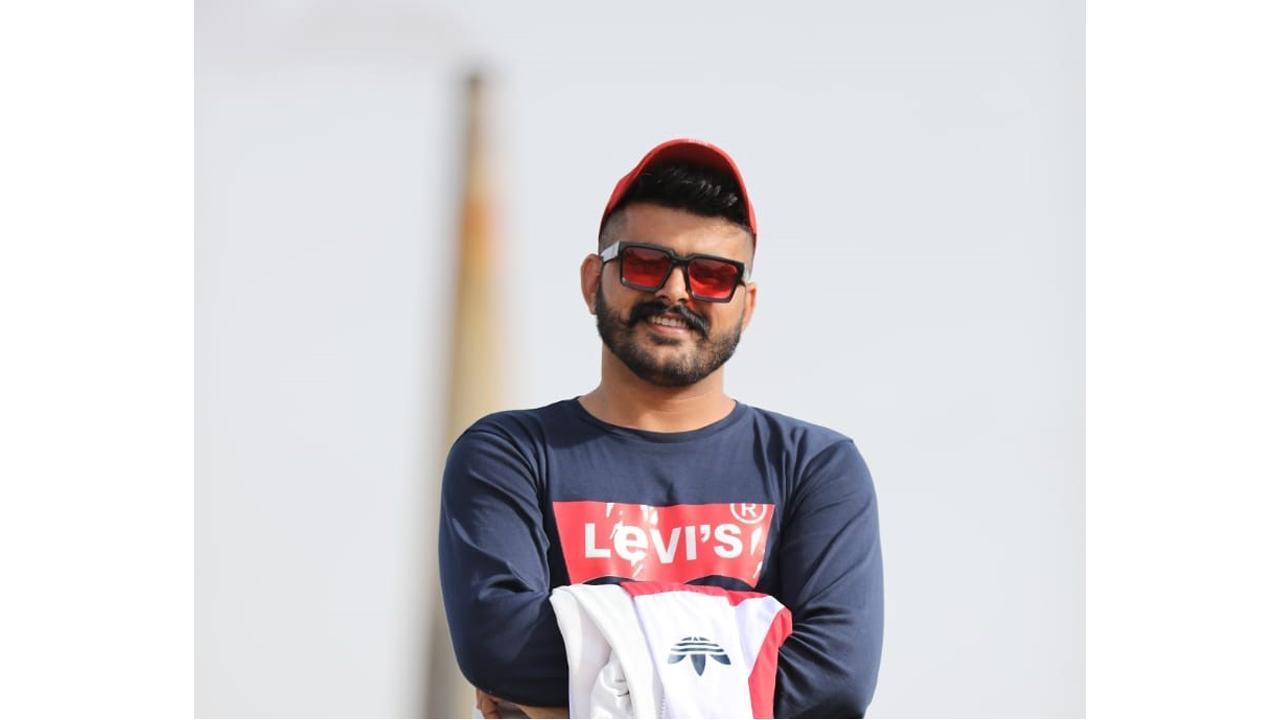 
Rajasthan, the place plausible for its colorful culture, today, witnesses a combination of western workmanship through a local voice. Rap culture has been established in the city as the voice of the gullys. Rappers of Rajasthan are adding a beat to the social issues of the state. One of the biggest names that contribute to this industry is Sumer Ram Khadav who is more famously known as Sumsa Supari among the masses.

Founder of Sumsa Supari Films, Sumer Ram is a resident of Nandwan village in Jodhpur district. He has garnered the attention of millions of people across the state building up a big fan base. Having an inherent likeness towards rap songs since a nascent age, Sumer Ram grew up listening to Honey Singh while he toiled in the fields all day.

After years of tireless efforts, Sumer Ram got famous as Sumsa Supari and started being accorded Rajasthan’s own Honey Singh as he released his very first rap music album. Starting his career in 2016, ‘Jodhpur Anthem’ was his first song which had 2 lakh views on YouTube. It made the artist energized to create something bigger.

Following that, he released another song in 2017 on Jodhpur titled ‘Shahar Maharo Jodhpur’ which had spread like a fire in Rajasthan which garnered more than 1.5 million views digitally.

He then wrote his first rap song ‘Flying Arrow’ which was a Desi Marwadi breakup rap song.  It started with 2019 and the song rocked the whole Rajasthani industry making Sumsa only put in more effort as the demand in the industry kept on increasing.

Catering to the party people, he released a rap ‘Party Rajasthan Ki’ which made everyone sway on its energetic beats. He later released a few more raps like Sanskriti and Jaat Anthem. Being one of the oldest Youtube creators from Rajasthan, Sumsa is about to complete ten years in the industry. He is also the first individual rapper from the state who has hit 100k subscribers online.

The success didn’t happen overnight. It took dedication and a willingness to realize the dream which made Sumer Ram Khadav, the Sumsa Supari he is today.

Next Story : Anooja Bashir, a woman entrepreneur who rose above the pandemic with Ourea