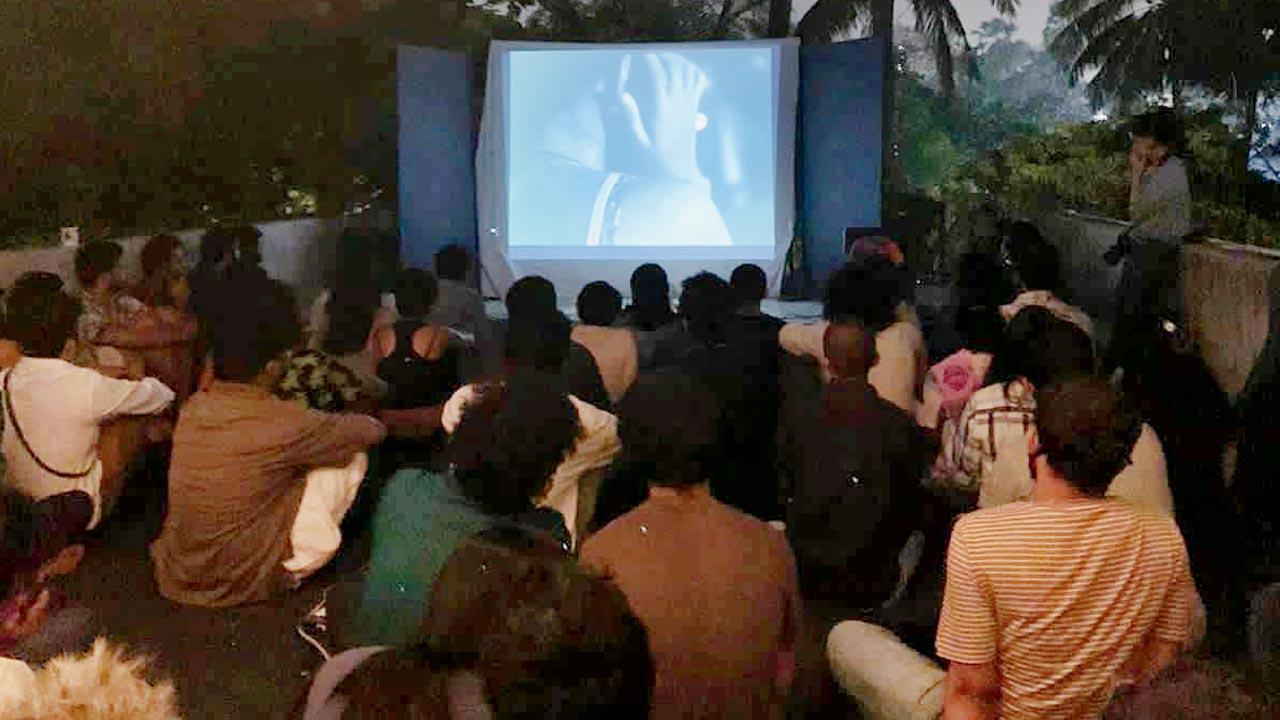 
Films act as a medium that makes us think about our lives and the lives of those who are different from us, thereby offering new perspectives. The upcoming 16MM Film Festival at Harkat Studios aims to throw new light and offer enough fodder for debate and discussion as the sixth edition gets underway.

“We hope that the festival makes people experience all the possibilities of the celluloid medium and makes experimental films more accessible to a wider audience,” shares Simran Ankolkar, curator at Harkat Studios. This time, the festival is themed around the characteristics of flowers, to showcase filmmaking as fragile, sensitive, and of/for love and death. A stage performance at Harkat Studios

With the intent to encourage exploration of different forms of storytelling, the festival will have over 50 film screenings from across 10 countries, along with the Ek-minute competition films. “Visitors can expect a plethora of films, ranging from technical experiments to poetic and narrative-driven works, as well as an ‘expanded cinema’ performance by Harkat. We will also have guest visitors Richard Tuohy and Dianna Barrie from Australia, who will introduce us to their world of experimental filmmaking, and a lecture on the theory and practise of ‘cinema of prayoga’ from film theorist Amrit Gangar,” Ankolkar signs off.

Next Story : Try this new agave spirit in Mumbai