Minor’s suicide note says mother was trying to ‘sell’ her to illicit lover; driver’s note says killers ‘married’ each other before taking their own lives 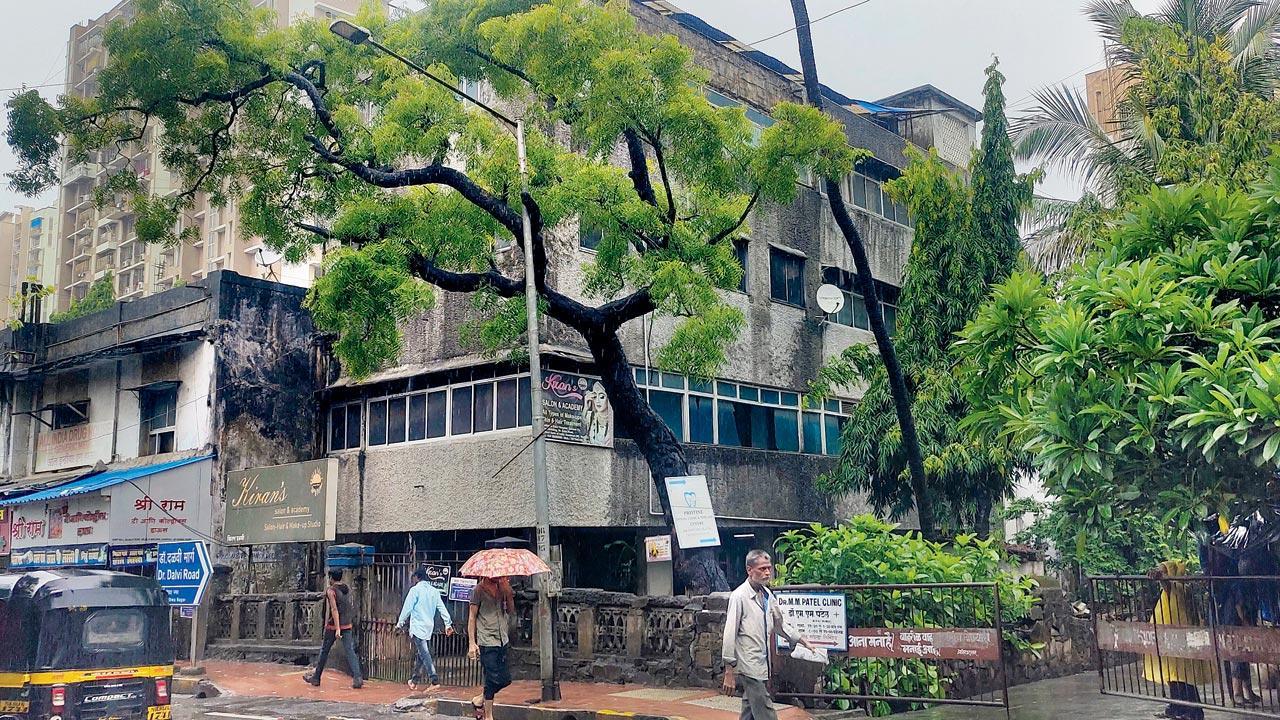 Dalvi bungalow in Kandivli where the brutal murders-suicides took place


More details have come to the fore in the double murder and double suicide that rocked the city last week. As per Kandivli police, which is probing why the teenage girl and their 60-year-old driver murdered her mother and stepsister and then took their own lives, the accused in the four-page suicide note mentioned that they committed the crime as her mother had an affair with another man for over two years and that the man had threatened the teen, her father and younger brother. The driver also alleged that the mother had allegedly sold the teen girl to the man for Rs 2 lakh.

The driver, Shivdayal Sen, 60, also mentioned in the note that he had married Bhumi Dalvi, 17, before taking their own lives so that she could rest in peace, as he believed that souls of unmarried women who die by suicide kept wandering the earth. He further requested that both their bodies be burnt in one pyre. 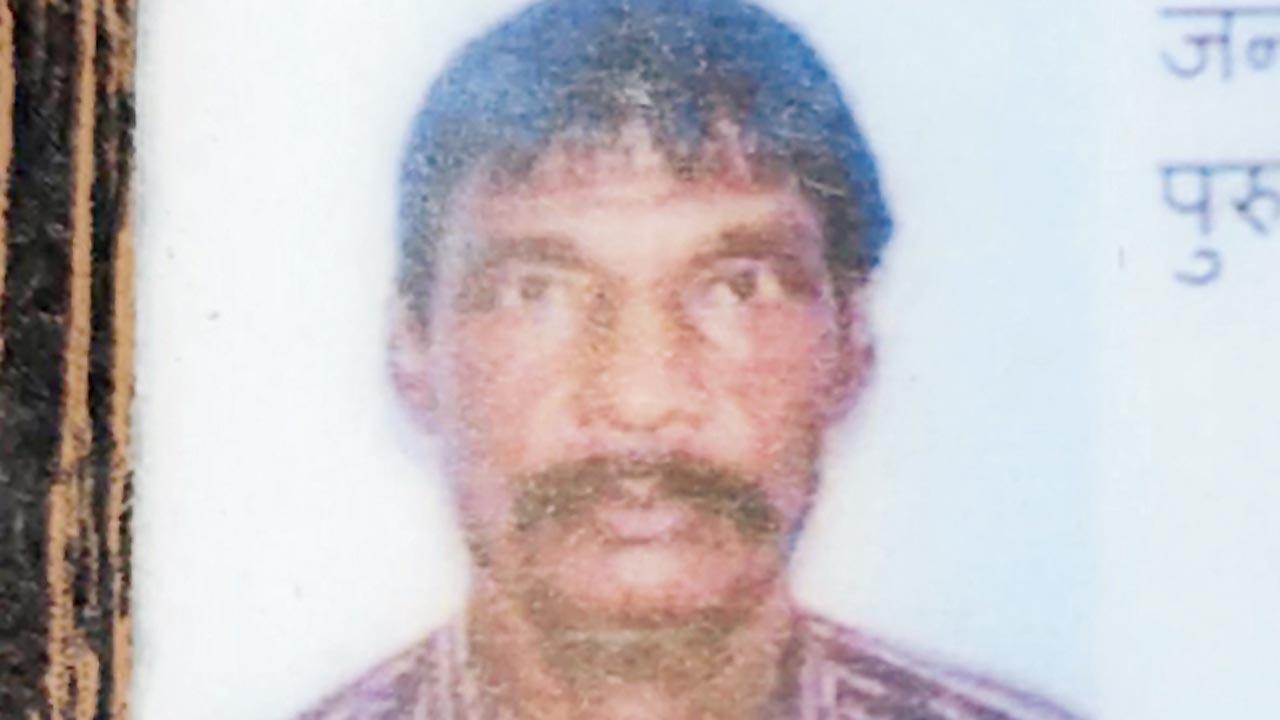 Shivdayal Sen, the family driver who killed the mother-daughter duo and then killed himself

Police officers said that they had found haldi and kumkum on the floor as well as on the girl’s head and legs. They added that the two were found hanging from the same rope which was tied to two hooks on the ceiling.

The bodies of Kiran Dalvi, 46, and her elder daughter Muskaan, 24, were found with injury wounds made by a sickle on the second floor of Dalvi bungalow in Kandivali West on June 29. 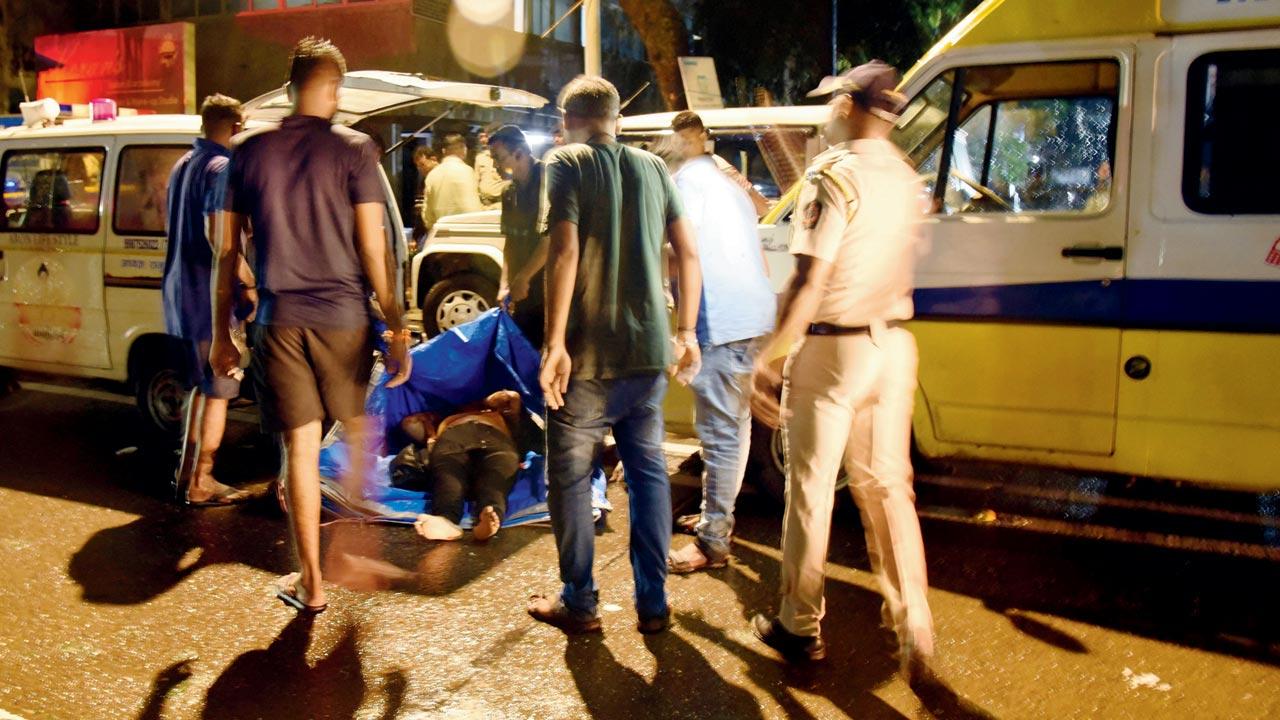 In the suicide note, Sen also has written why they decided to kill Kiran and her daughter from first marriage Muskan. The note read, “Kiran had an immoral relationship with the said man for two years, due to which there were quarrels in the house. I had also heard that Kiran had made a deal and sold the teenage girl to her boyfriend for Rs 2 lakh.”

When Sen learnt about this, he allegedly confronted Kiran and found that Muskan too was involved in the conspiracy. As Kiran threatened him, they decided to kill the duo. He also mentioned that he had killed the man with whom Kiran had an affair, but the cops did not confirm the same and said they had found only four bodies from the scene of crime. Cops added that the man is still untraceable.

The driver also mentioned that Ashish Dalvi, Bhumi’s father, was not involved in the crime.

Of the four-page note, one page was written by the teenager where she left a message for her father and also for the police. The note read: “For PAPA, I am also going with Shiv uncle because I am tired of seeing u like this, the work is done now. U and Aditya (her brother) are all without any hurdles in life. Because mummy you used to — day night, so we both did this work. Always be happy safe you are free from my responsibility,  daddy (sic).”

She then went on to address the police and jotted down the name, contact number and address of Kiran’s lover.

“Whatever has happened all this has happened because of this man. My mother Kiran has an affair with him for last two years. He threatens all of us three Ashish Dalvi, Bhumi Dalvi, and Aditya Dalvi. He says he will kill all 3 of us, because of all this nonsense me and my uncle Shiv Dayal have done this and now we both are also going (sic),” she wrote, adding that her father had nothing to do with this. “My father has not done anything. He does not know about our this planning, so please don’t harass him (sic),” she wrote.

The police have informed Ashish who lives in Indore with his son Aditya. “Ashish is still in a state of shock as Sen was his trusted employee and stayed with his estranged wife and daughters. We are waiting to record Ashish’s statement to know more about the family dispute mentioned by Sen in the note,” said a police officer.

60
Age of the driver