Vipul Patel was given Rs 30 lakh by Pragnesh Mahendrakumar Desai, originally from Vadodara in Gujarat and who had taken US citizenship, to murder the latter's partner Leona G Swideski (33 at the time) 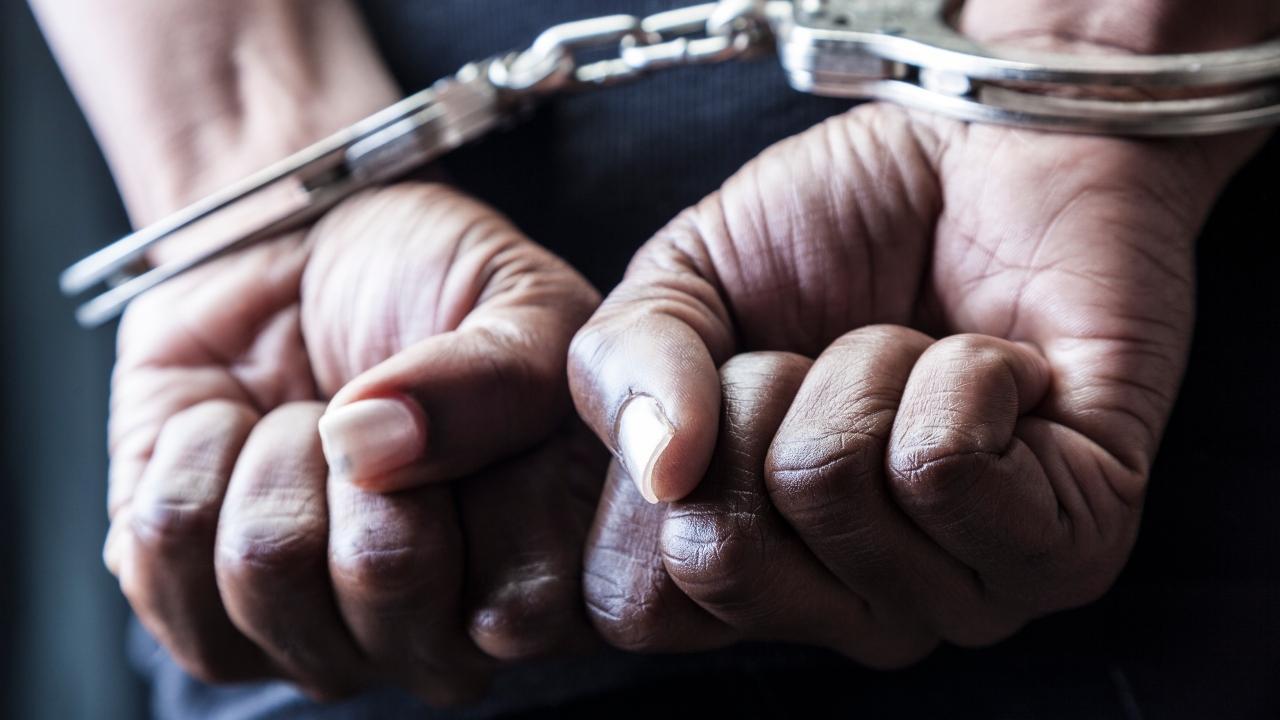 
A man accused of killing the American partner of his friend in Maharashtra's Thane district in 2003 and absconding later has been nabbed and brought to India from Prague in the Czech Republic, an MBVV police official said on Friday.

Vipul Patel was given Rs 30 lakh by Pragnesh Mahendrakumar Desai, originally from Vadodara in Gujarat and who had taken US citizenship, to murder the latter's partner Leona G Swideski (33 at the time), the official said.

"Desai was told that Swideski planned to kill his estranged wife, after which he got Patel to kill the woman," the Mira Bhayander Vasai Virar police official said.

On February 8, 2003, Swideski was taken to a deserted stretch along the Mumbai-Ahmedabad Highway by Patel and some of the latter's associates and killed by strangulation, after which a murder case was registered in Kashimira police station, he said.

The accused were later arrested and acquitted by a Thane court in 2004, after which the state went in appeal in the Bombay High Court, he said.

"Desai, who failed to appear in HC, was held from Vadodara on March 9 last year and was later given bail. Patel, who had fled to Europe, was held in Prague in the Czech Republic on November 26, 2021. A team brought him to Kashimira police station on Friday. He will produced in a Thane court on Saturday," he said.

Next Story : How loan money from India reaches China