Man harassed by recovery agent, shooed away by the police

Man rushes to Nalasopara police station, but cop asks him to pay up and shut up; seniors promise action after online complaint 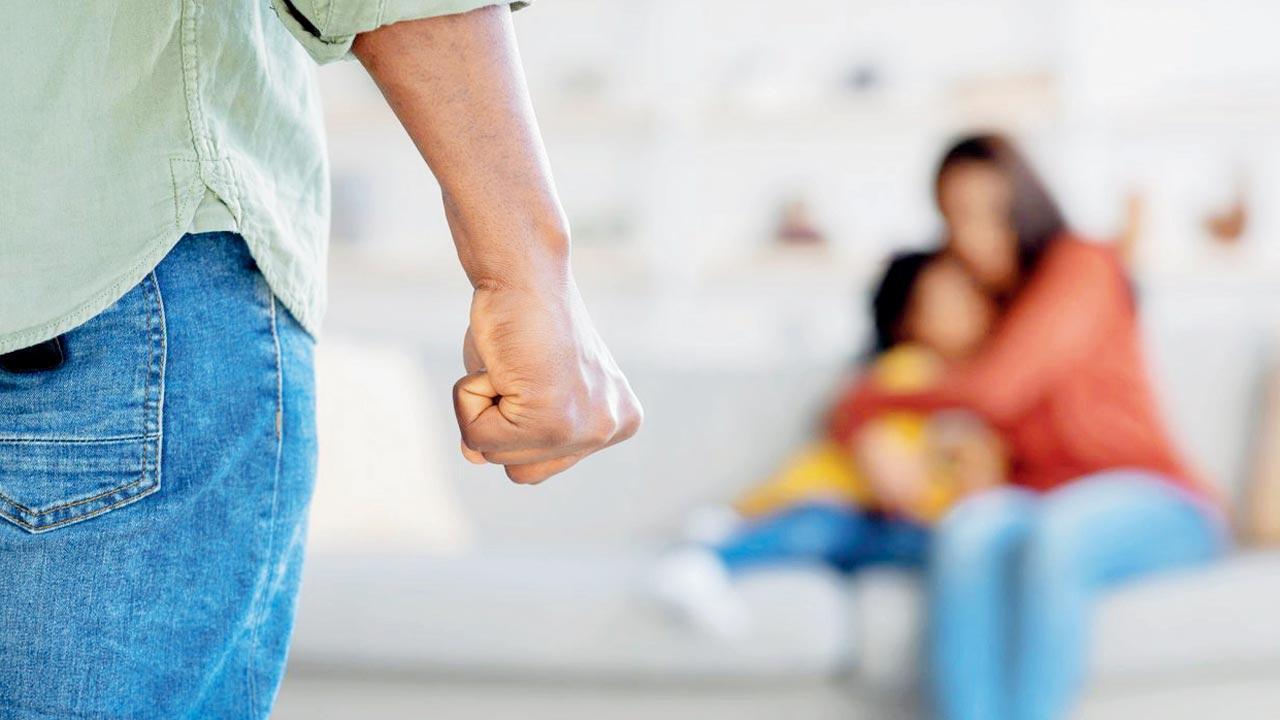 The recovery agent identified himself as Avinash Jadhav, said the borrower. Representation pic


A recovery agent of an instant loan app barged into the home of a Nalasopara man on Monday night and terrorised his wife, ailing mother and 13-year-old daughter when he was at work. On his return, the man rushed to the police station, but the local cop told him to pay up and shut up. It was only after he filed an online complaint that senior officers promised action.

The 41-year-old man works in a corporate office. In December 2021, he borrowed Rs 24,000 from an online loan app named ‘Early Salary’ for the treatment of his paralysed mother. The EMI for the loan was set at Rs 8000 and the last instalment was supposed to be paid in April 2002, but the man said he missed it due to financial constraints.

Since then a barrage of abusive calls and messages followed. The recovery agents didn’t stop at that. They also morphed his picture and circulated it among his friends and family members. The man said his wife was so upset that she wanted a divorce from him. She understood his predicament after he explained to her the harassment he was being subjected to.

The man said his earlier complaint to the Nalasopara police saw no action. About their Monday experience, he said, “I received a call from my wife. She was scared like anything. She said a person was at the door and was demanding EMI. The person was at the gate at 8 pm and I could hear him shouting at my family members, through the phone,” said the borrower.

The man said the agent identified himself as Avinash Jadhav and told his family that he won’t leave the place till he got the money. The agent kicked on our door and kept on shouting, said the borrower.

The man reached home at 10 pm and the agent had left by then. “I went to the police station at 11 pm and met the on-duty constable. When I narrated the incident, he got irritated and said ‘paise deun taka ani vishay sampva na’ [why don’t you repay the money and end the matter]. When I tried to explain to him that it was criminal behaviour, the constable started staring at me,” said the borrower.

The man shared the mobile number of the agent with the cop, who called him up. When the agent told his name to the policeman, he said, “We both are Marathi then why to make an issue. Let’s finish it off.” The cop asked the borrower to go home.

Left with no option, the borrower filed an online complaint and contacted senior police officers on Tuesday. Vilas Supe, senior inspector of Nalasopara police station, told mid-day, “The complainant met me today and narrated the incident. It’s unfortunate and the behaviour of the cop is also unacceptable. We will look into it and make sure such a thing doesn’t happen again.” The borrower said he had rushed to the Nalasopara police station on April 26 following harassment from another loan app named ‘Creditt’. While he had handed over a complaint, there has been no progress on it as yet, he said.

Rs 8k
Amount that the man had defaulted on