BREAKING: 22-year-old man slits throat of his mother over property dispute in Mulund

Sources at the police station told mid-day that besides a letter, the police also recovered a knife from the bathroom 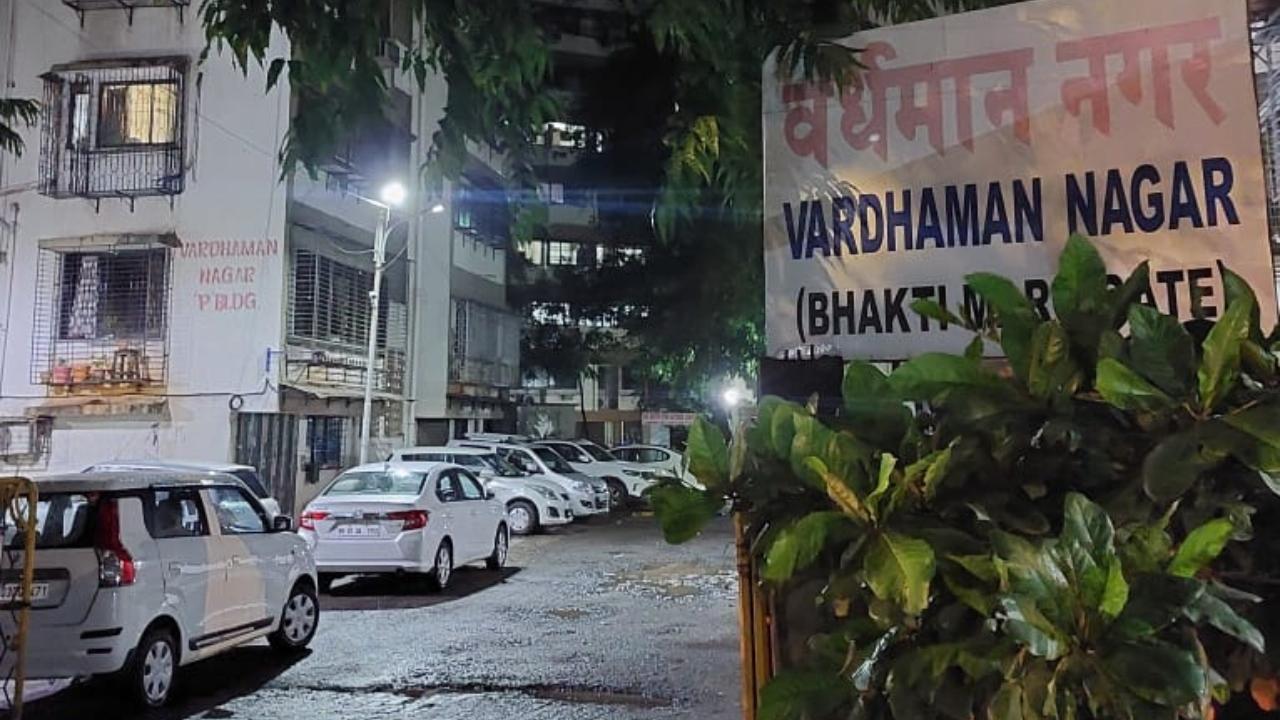 
A 22-year-old Mulund resident, Jayesh Mahesh Panchal slit the throat of his mother on Saturday evening before he attempted to kill himself on the railway track. The deceased has been identified as Chhaya Panchal (46), police said.

The incident took place in Vardhaman Nagar, Mulund West in Mumbai around 7.30 pm.

The zonal Deputy Commissioner of Police Prashant Kadam said, “There was a property dispute over some property between the mother and her son, and both of them had slipped into depression.”

“There are multiple wounds around the neck of the deceased. Jayesh is unconscious at present. He tried to kill himself on the railway tracks but luckily he is unhurt. He is in our custody,” Kadam told mid-day. While investigating the crime spot, the cops found a letter written in the Gujarati language. Mahesh Panchal, father of Jayesh confirmed to the cops that the handwriting in the letter is of his son.

Sources at the police station told mid-day that besides a letter, the police also recovered a knife from the bathroom. 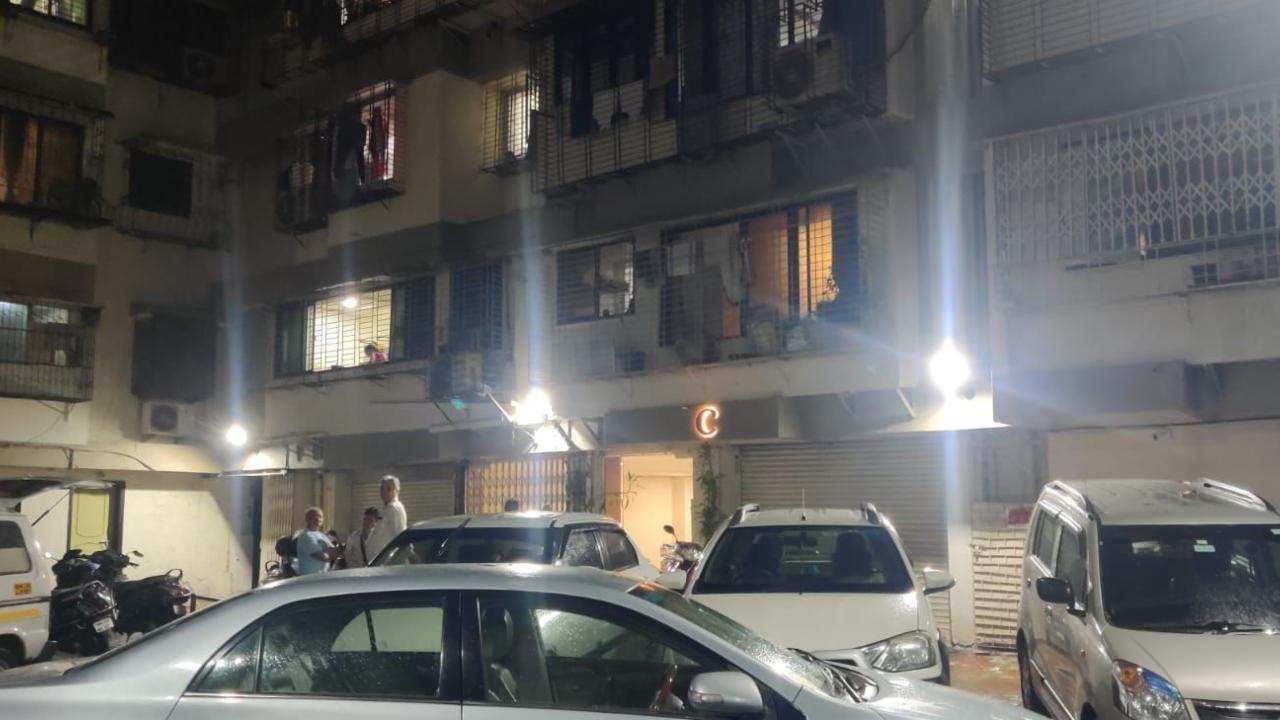 “After he was brought to the hospital, police were called in to know why he attempted to commit suicide. So, he gave the mobile number of his father and that’s how the murder of his mother surfaced and linked to this man,” said the source.

The procedures are being followed to conduct the panchnama of the crime spot. The body has been sent to a nearby hospital for post-mortem, said an officer attached to Mulund police station where the cops are yet to register a First Information Report against Jayesh.

Next Story : Fraudsters dupe 80 power consumers in Mumbai of Rs 1 crore; one held