The incident took place when the victim, who lived in the locality, arrived to play at the school ground on Monday 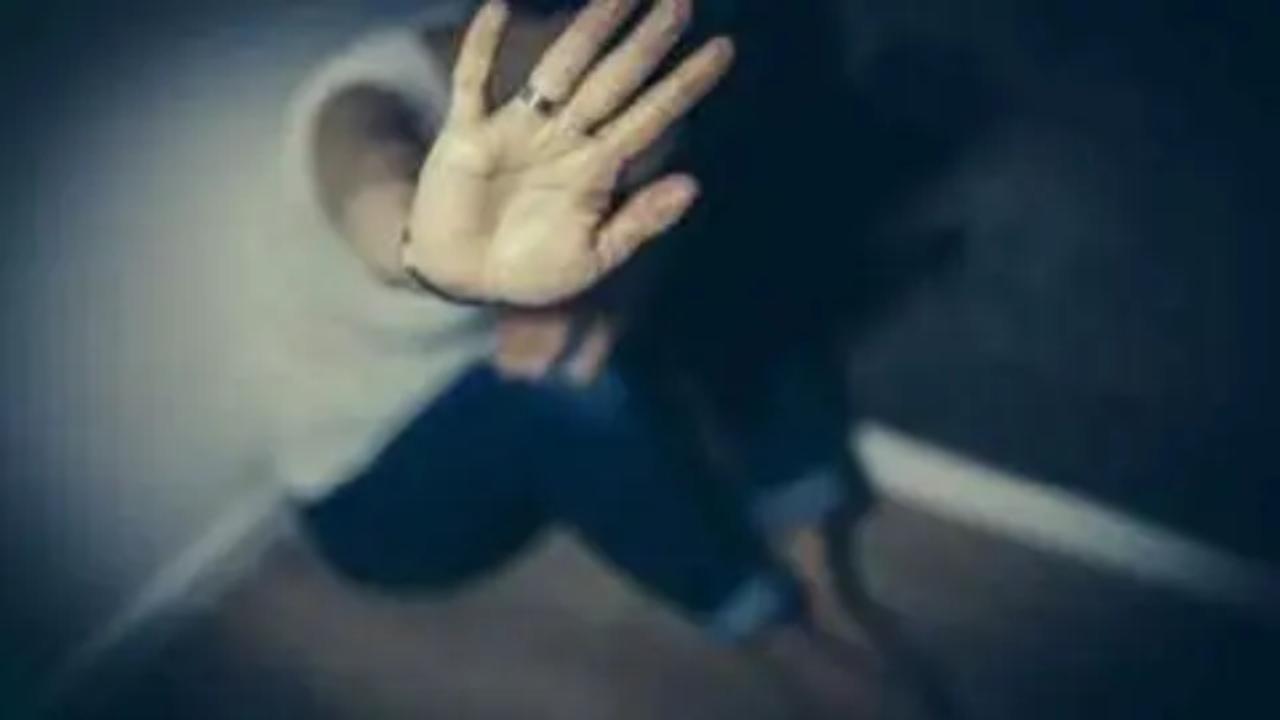 
A peon of a school has been arrested for allegedly sexually assaulting a five-year-old girl in the premises of the institution in the eastern suburb of Mulund here, police said on Tuesday.

The incident took place when the victim, who lived in the locality, arrived to play at the school ground on Monday, an official from Navghar police station said.

The 51-year-old accused lured the child with a chocolate, took her to one of the rooms in the premises and sexually assaulted her, before fleeing the scene, he said.

The victim reached her house and narrated the incident to her parents, following which a complaint was lodged with the police, the official said, adding that the accused has been working at the school for the last 30 years.

"After the incident came to light, we immediately formed a team and nabbed the accused. An offence under section 376 (rape) of the IPC and relevant provisions of the Protection of Children from Sexual Offence (POCSO) Act has been registered against him," Deputy Commissioner of Police (DCP) Zone 7 Prashant Kadam said.