Around 235 grams of cannabis worth Rs 2,000 has been recovered from the accused 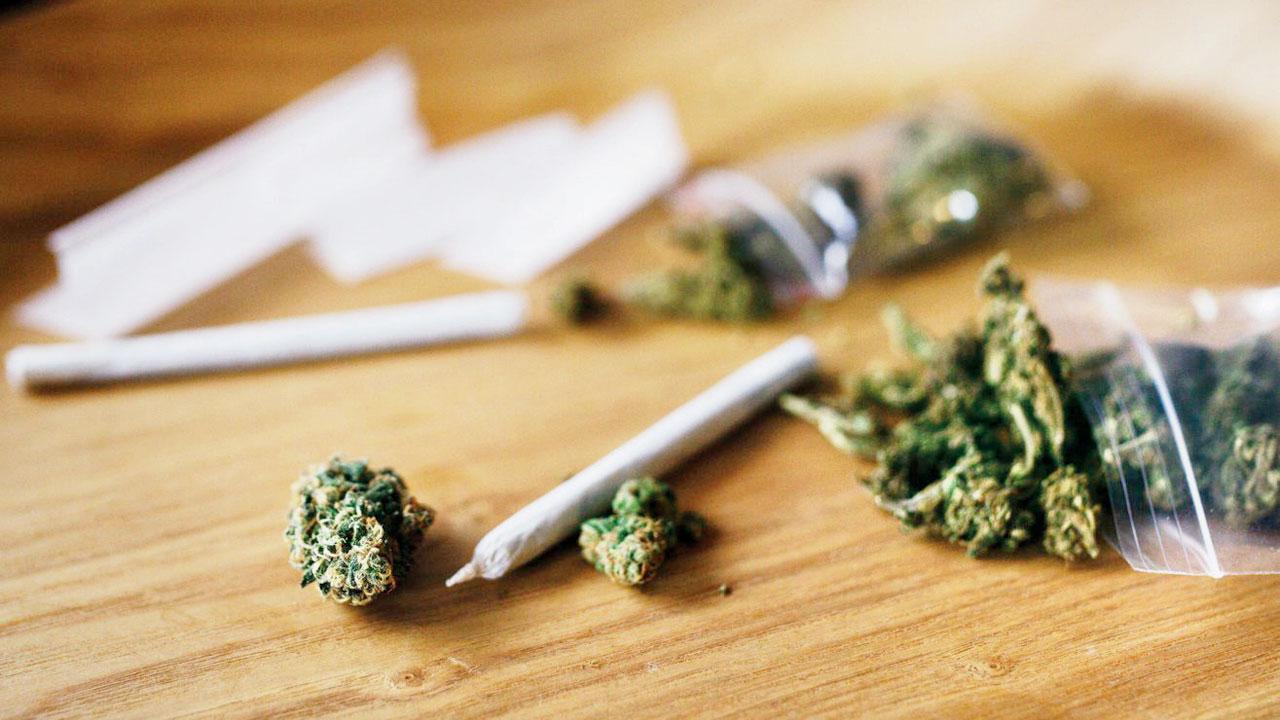 The accused had been caught before by the police for selling cannabis and other drugs in the locality. Representation pic


A 52-year-old woman was arrested by the MHB Colony police on Thursday afternoon for allegedly selling drugs to schoolchildren. According to police sources, the incident came to light when a Shiv Sena worker saw four children in school uniform smoking what appeared to be cigarettes in a garden in Dahisar at 10 am on Wednesday.

After informing his mentor Shakha Pramukh Bhupendra Kawli over the phone, the worker approached the students. However three of them ran away. By then the man realised that the minors had been smoking cannabis and he then asked the remaining child his name and that of his school.

Kawli told mid-day, “Our worker took the student to his school and complained to his teacher, but they did not give any satisfactory answer. The teacher said that they would inform the students’ parents. It is the responsibility of schools and society to keep an eye on such antics and save children from the quagmire of drugs.”

The senior Sena leader had, by then, informed the police. “Anti-Terrorism Cell staff, including API D Sidhe and constables Ram Ghuge, Ajinkya Ahire and Vivek Gauli, began the investigation and eventually caught the woman who sold the drugs to the children,” said senior inspector Sudhir Kudalkar of MHB Colony police station.

The accused has been identified as Bilkis Khan, a resident of Sanjivini Society at Shivaji Nagar, Borivli West, which is where the four students also reside.

“We have recovered 235 grams of cannabis worth about Rs 2,000 from her. She has been arrested under various sections of the Narcotic Drugs and Psychotropic Substances Act and will be produced before the court on Friday,” he said.

Khan had been caught before by the police for selling cannabis and other drugs in the locality. “During her interrogation, it was learnt that she used to sell drugs to school and college-going students,” said an officer of the MHB Colony police station.