Mumbai Crime: 8 executives of financial services firm booked for outraging modesty of woman, who was suspended for 'sexual misconduct' 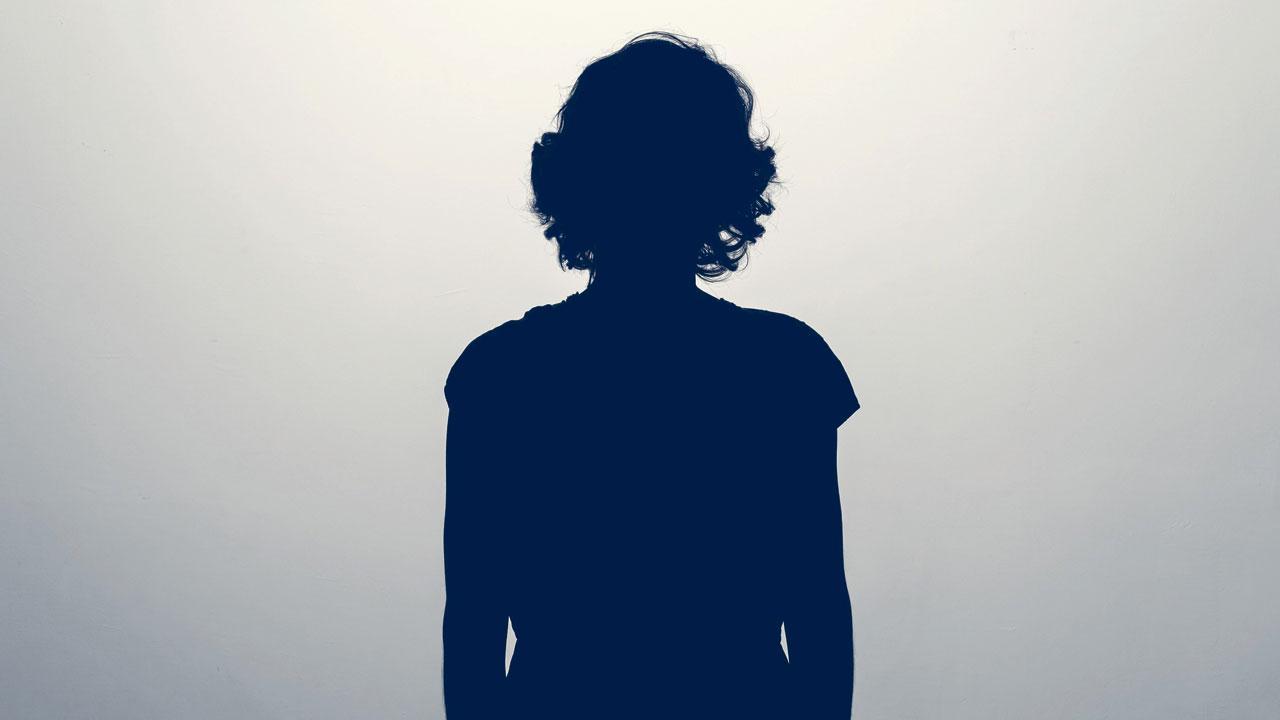 The woman claims the company never asked her to join the internal probe. Representation pic


Dadar police have registered an FIR against eight senior executives of Motilal Oswal Financial Services Ltd (MOFSL) for allegedly outraging the modesty of a female co-worker, whom the company suspended following complaints that she made “her male colleague sexually uncomfortable”. The FIR, under Section 509 (word, gesture or act intended to insult the modesty of a woman) of Indian Penal Code, was registered at Dadar police station on Wednesday.

The 37-year-old complainant is the assistant vice-president, Digital Marketing, at the Prabhadevi-based MOFSL. She is under suspension since May 6 for allegedly sending some messages to her male colleague which made him uncomfortable. “After suspension, MOFSL did not contact me or asked to assist with their so-called internal investigation. Because my suspension is illegal, I was forced to approach the police and the media,” she told mid-day. “After learning that I have taken the legal route to deal with their high-handedness, the company extended my suspension further. People in the HR department, who didn’t even speak or sent letters to me on the matter, are pushing for my resignation,” she added.

She alleged that MOFSL even asked a former “member of parliament (MP) to call me and assure justice, and convey that they accept the flaws in the system, and to ask about my desired terms. I have call logs to support my statement. And Motilal Oswal himself called this MP,” she claimed.

“All these men, against whom an FIR has been registered, still remain on the payroll of the company. But I’m still on forced unlawful extended suspension, even though the so-called made-up complaints have not been proven,” she added.  “People who sat with me and shared with me their sex life, bedroom talks, celibacy, etc., filed a complaint against me, claiming sexual discomfort,” she said.

The company, in a statement to mid-day, denied her “baseless” allegations. “We are filing a quashing application with the competent court. Her behaviour at our organisation had been toxic and she was making her co-workers very uncomfortable. She is on suspension based on the complaints received from various employees working with her and this was communicated to her by email. The suspension notice does not mention any sexual misconduct allegation levelled against the employee, which she is claiming.”

Stating that an independent committee was probing the matter, the company claimed that she was told to attend the first meeting but she did not join. “The committee has sent the updates and statements to her for her response, which is still awaited.”

“We have also learnt that she has done similar activities in the past. You may check her background independently with the suburban police station. The matter is sub-judice and a further decision will be taken based on the independent investigation committee’s decision, which is yet to come,” MOFSL stated. A senior officer from Dadar police station said, “Our investigation [related to the FIR] is underway. No arrest has been made yet.”

Next Story : Mumbai Crime: Man booked for molesting his 13-year-old niece in Goregaon