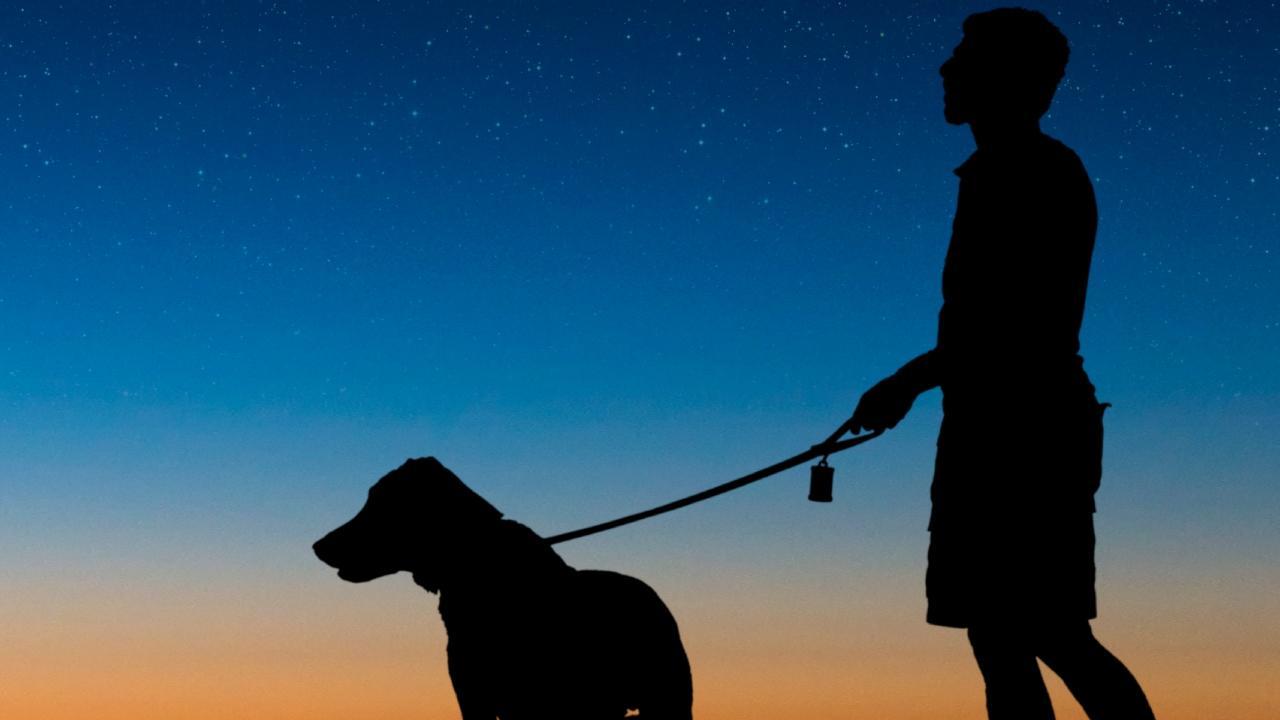 
A 24-year-old dog walker was allegedly beaten up and a pet dog was kicked for refusing to exit an elevator of a housing society in Sakinaka, the police said on Tuesday, reported the PTI.

According to a police official, the incident took place at Arum housing society in Nahar Amrit Shakti area of Sakinaka on Monday night when the victim, Sunil Rathod was using the elevator to come to the ground floor to take a dog for a walk.

"When the elevator reached 9th floor, a woman asked him to exit the elevator, as she was allergic," an official said.

He added, the victim refused to alight and reached the building's lobby. Soon the woman's husband and a security guard allegedly followed him to the parking lot and started swearing at him.

After slapping him twice, the accused snatched a stick from Rathod's hands and started beating him with it. He also kicked the dog twice, the official said.

He later approached the Sakinaka police station and a non-cognisable report (NCR) under sections 323 (voluntarily causing hurt) and 504 (intentionally insulting) of the Indian Penal was filed against the suspects, he said.