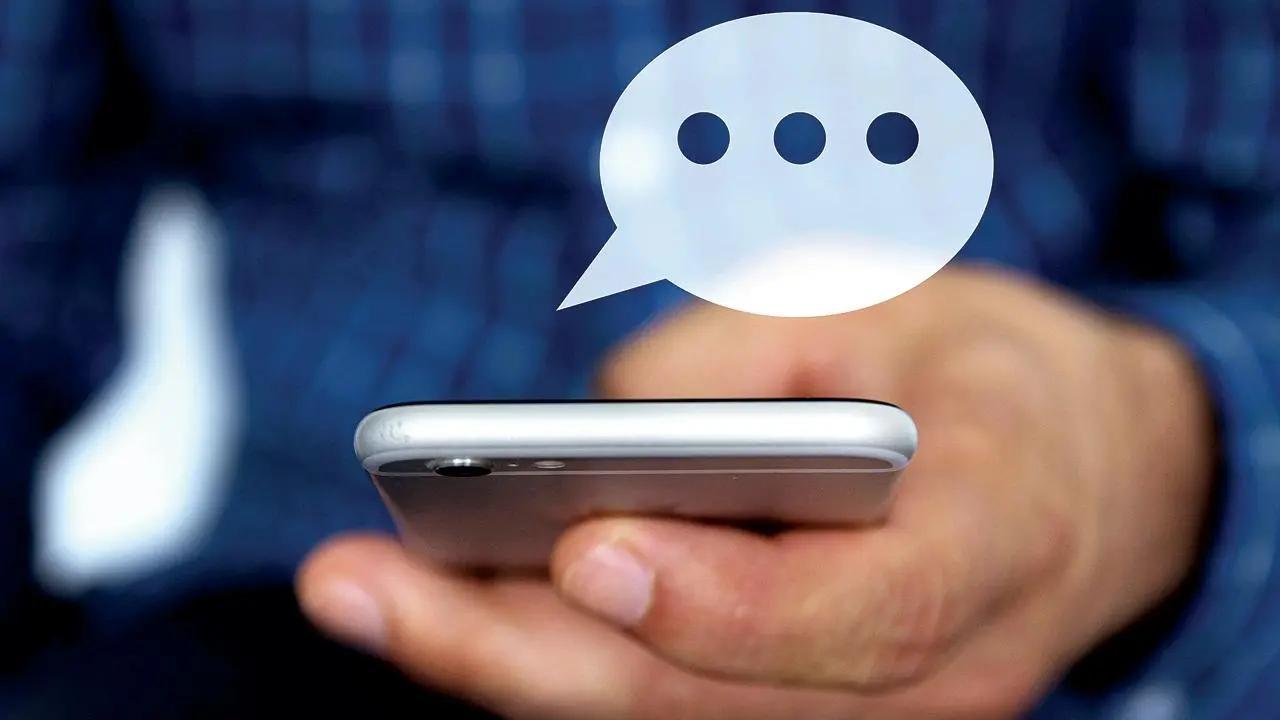 
A 26-year-old man from Andheri was allegedly duped of Rs 1.02 lakh after he chatted nude with a woman he met on social media.

According to the complaint filed by the victim with the Andheri police, he said that on June 19, he was browsing through his social networking platform profile while he received a friend request from an unknown woman. He later accepted the friend request and after sometime the woman began to send him messages.

He told the police that the woman requested him to get on a video call. The woman shared her number with him and when he made the call, he found a nude woman on the video call at the other end who requested him to take off his clothes too.

The woman, who was recording the video call, started sending him messages asking for money. She told him that if he did not pay her, she would send his inappropriate video to people on his friend list.

"An FIR under sections 419, 420 of the IPC and sections 66 (c) and 66 (d) of the IT Act was registered by the police and the matter was further being investigated," said a police source.