Shraddha murder case: She’d be alive if our cops had acted, says Fadnavis

Admitting that Tulinj cops were wrong to ignore Walkar’s plaint from Nov 2020 about Poonawala threatening to kill, chop her up, deputy CM orders probe 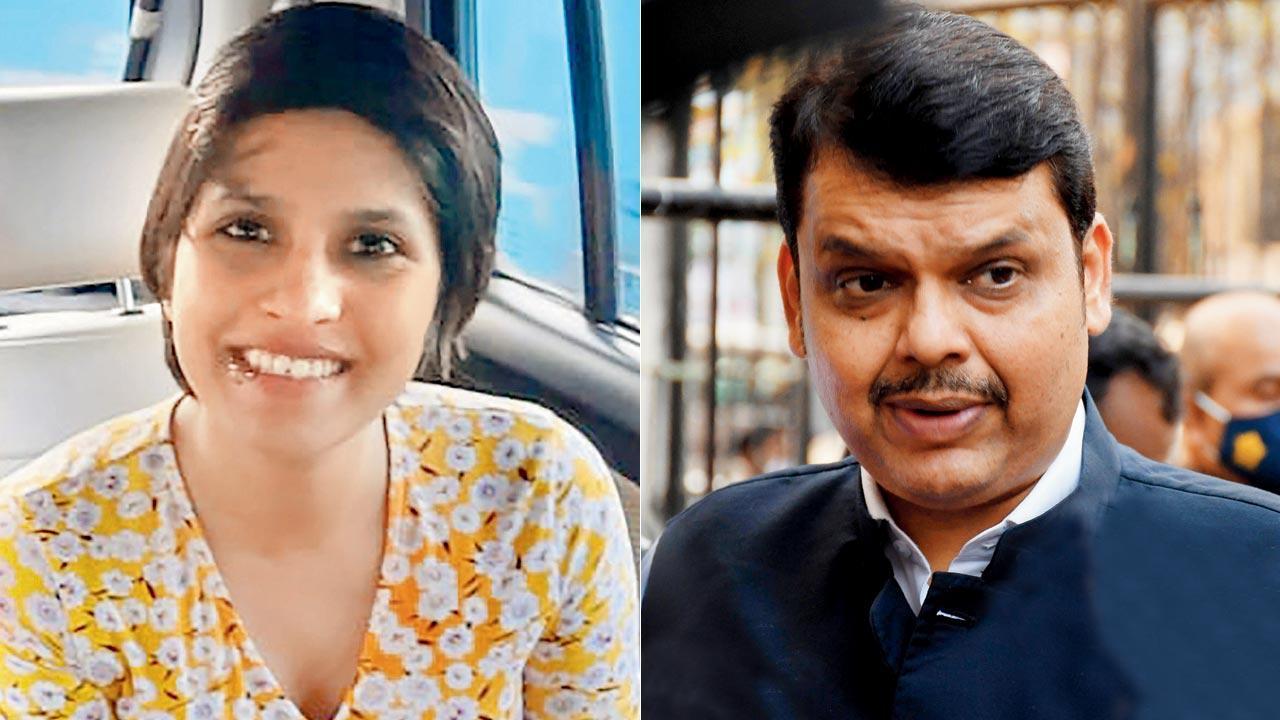 
Maharashtra Home Minister Devendra Fadnavis has ordered a high-level probe after it emerged that Shraddha Walkar had approached the Tulinj police station exactly two years ago following a bout of severe beating by Aftab Poonawala. Though she withdrew the complaint, her words—“he will cut me up in pieces”—proved prophetic. Fadnavis said she would be alive had the cops taken action on her letter.

He scares and blackmails me that he will kill me, cut me up in pieces and throw me away. It has been six months that he has been beating me. I did not have the guts to go to police because he would threaten to kill me. His parents are aware that he beats me and that he tried to kill me. They also know about we are living together and they visit us on weekends. I lived with him till date as we were supposed to get married anytime soon and had the blessings of his family,” reads Walkar’s one-page complaint of November 23, 2020. 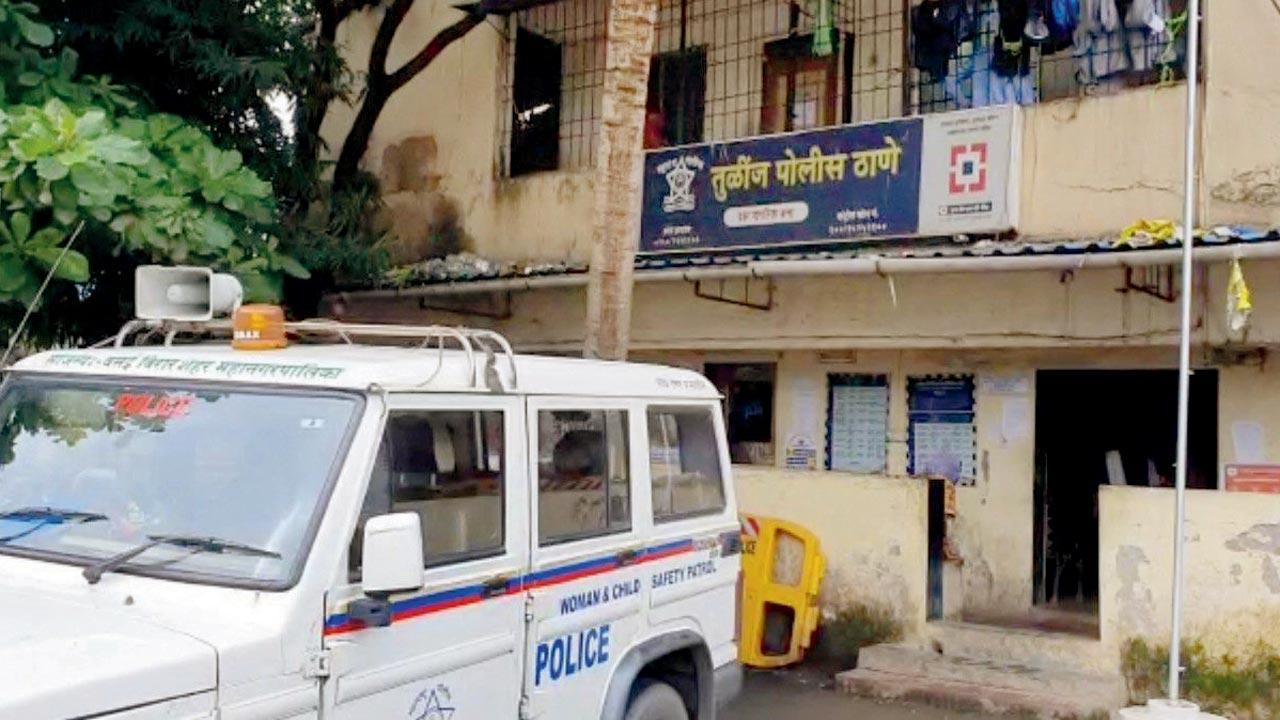 Tulinj police station where Walkar had submitted the complaint

“Henceforth, I am not willing to live with him, so any kind of physical damage should be considered coming from him as he has been blackmailing to kill me or hurt me whenever he sees me anywhere [sic],” Walkar wrote in her complaint letter.

Senior inspector Rajendra Kamble from Tulinj police said, “She had given the complaint and we had conducted inquiry but soon she gave us a letter mentioning that she wanted to withdraw her complaint.” 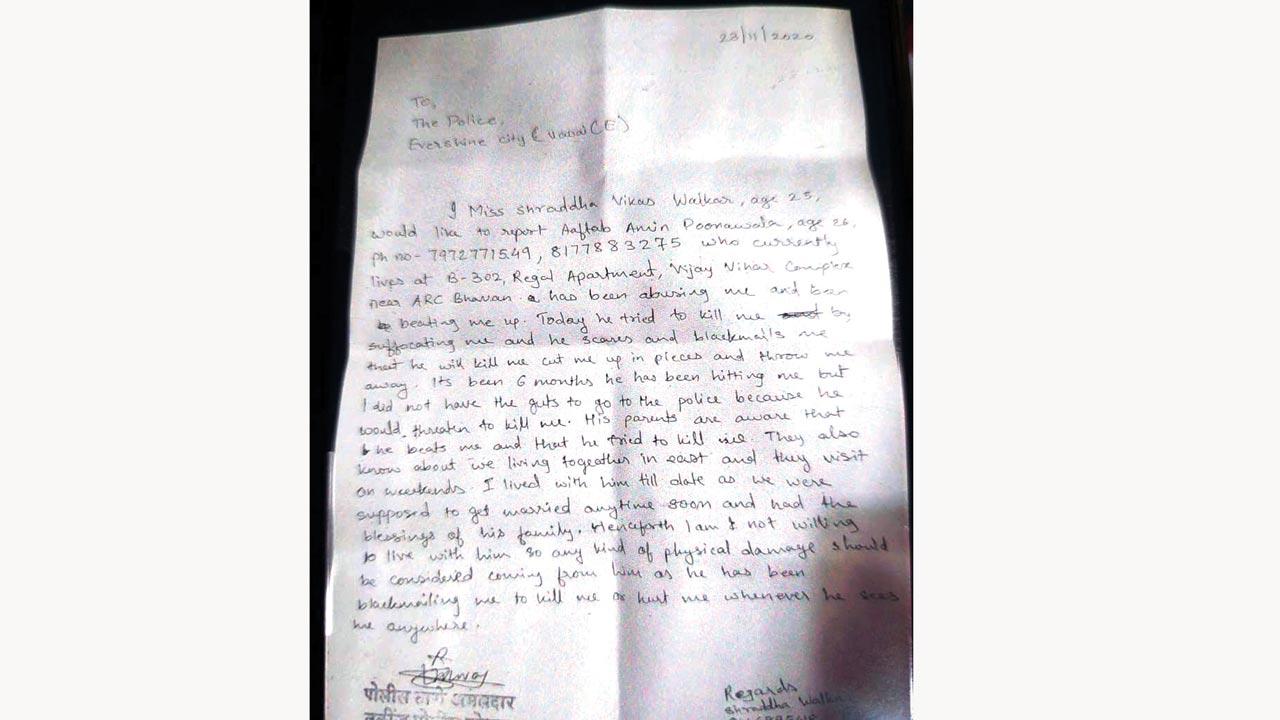 The then investigating officer said they had even visited Walkar’s flat in Vasai East. “But she clearly told us that she didn’t want to pursue the case. We cannot force anyone for this as she had already given a letter to withdraw her complaint.”

State Home Minister Devendra Fadnavis faulted the local police. He said, “I have also read the [complaint] letter…it is a very serious letter. It’s subject to investigation to know why no action was taken on the letter. I do not want to accuse anyone but such incidents do take place if no action is taken by the police. So, it will be investigated. She would have been alive had the action been taken on the letter.”

A social activist who accompanied Walkar to the police station on November 23, 2020, told mid-day, “She looked terrified when she was brought to me. I had asked the woman to come the next day so that the FIR could be filed but she did not turn up. In the evening, she called me to say that her would-be in-laws persuaded her not to file a case against Aftab as she was set to get married to him and spend her life with him.”

An auto driver who dropped Walkar at the police station said that his friend told him that a woman was crying on the road and had to be taken to the police to file a complaint. “I rushed them to Tulinj police station. Her eyes were puffed and she had injury marks on her face. My friend and the woman were talking in English which I could not understand,” he said.

23
Day in Nov 2020 when Walkar filed the complaint

Next Story : ‘Aftab’s parents knew about his violent nature’