Thane: Woman held for cheating investors of over Rs 1 crore

Acting on a tip-off, the economic offences wing (EOW) of the Thane crime branch arrested Shraddha Srikant Palande from Dehu Road of Pune earlier this week 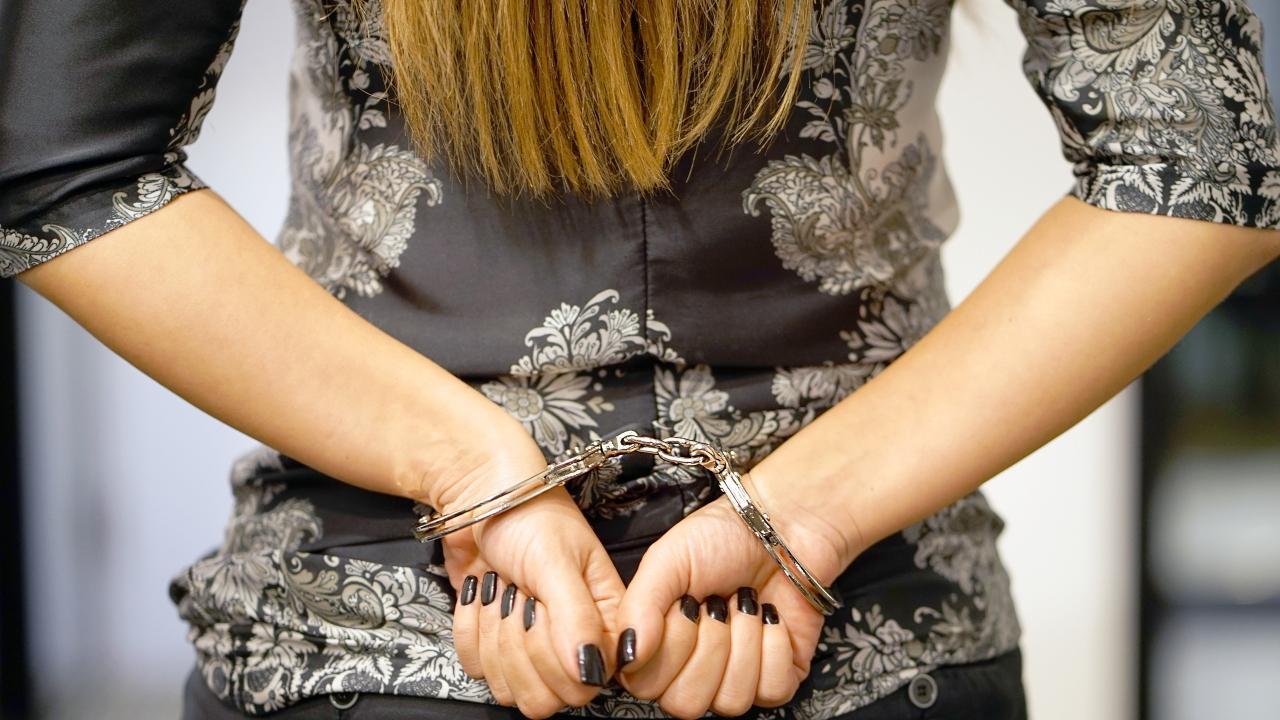 
The Thane police in Maharashtra have arrested a 53-year-old woman from Pune for allegedly cheating investors of over Rs 1.8 crore, an officials said on Saturday.

An offence under section 420 (cheating) and other relevant provisions of the IPC and MPIDA was registered with the Kasarwadavali police station against Shraddha and her husband Srikant Pandurang Palande, who had been on the run for eight months, he said.

The couple had set up a consultancy and lured investors by promising them lucrative returns for investing in Forex trading. The duo took money from investors and failed to pay interest and return the principal amount, the official said.

The accused had cheated 29 investors to the tune of Rs 1.82 crore, he said.

The accused woman was presented before a local magistrate who remanded her to police custody till May 31, while her husband is still at large, the official added.