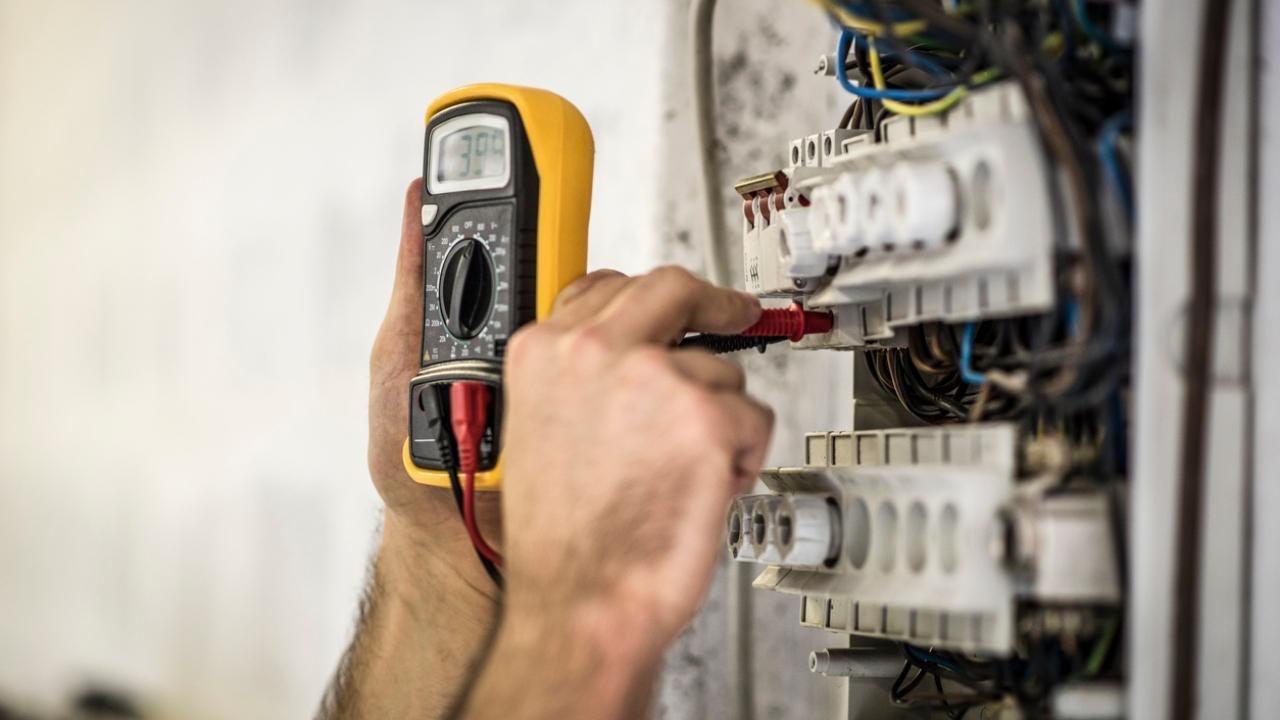 
An Adani Group company has sought licence for expanding its power distribution business into more areas of Mumbai, including the country's largest container port JNPT.

In an advertisement published in several newspapers in the city on Saturday, Adani Electricity Navi Mumbai (AENM) said it has approached the Maharashtra Electricity Regulatory Commission (MERC) for a distribution licence in some pockets of the Mumbai Metropolitan Region along with its listed parent Adani Transmission.

The company is aiming to get licence to distribute power in areas exclusively served by the state-owned Mahadiscom in Mumbai's suburbs Mulund and Bhandup, and also Thane district, Navi Mumbai, Panvel, Kharghar, Taloja and Uran.

The group, whose assets include the Adani Ports business, is also vying to distribute power to the country's largest container port JNPT located near Navi Mumbai.

The parallel distribution licence application is the first such move by any player under the Electricity Act 2003. The application has been admitted by the MERC on Friday, following which the public notice has been issued.

It said the Adani group will serve over 5 lakh consumers by the end of five years from grant of licence.

The public notice said Adani Transmission owns over 99 per cent equity in AENM, while the listed company's nominees including Pranav Adani own a marginal holding.

Adani Electricity has been distributing power in Mumbai for over four years and competes with Tata Power in the business. The company, which entered the fray after an over Rs 18,000-crore acquisition of the beleaguered Anil Ambani Group's Reliance Energy, has not been able to increase its market share in the areas it serves.

Next Story : Congress slams Maharashtra Governor for not removing footwear while paying tributes to 26/11 martyrs