'This step was taken to prevent incidents of drowning in the Arabian Sea,' says a BMC official 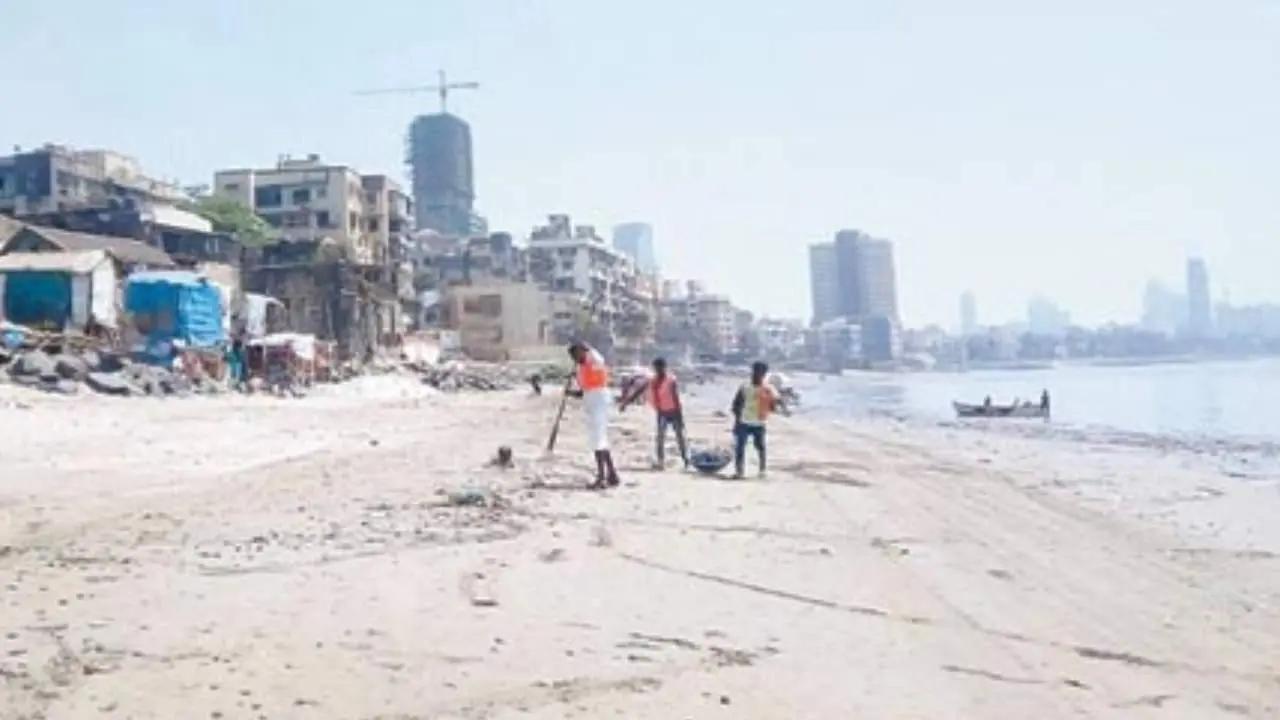 It, however, said that the beaches will remain open for people between 6 am and 10 am on such days.

"This step was taken to prevent incidents of drowning in the Arabian Sea," an official said.

"It is hereby directed that during the period of orange and red alert by India Meteorological Department (IMD), the beaches in Mumbai shall be open for entry for general public between 6 am to 10 am only," the order issued by the municipal commissioner and administrator Iqbal Singh Chahal stated.

Necessary instructions should be placed on all such beaches to inform the people of these restrictions immediately, it added.

The official said that the order has been issued in the wake of the heavy rainfall prediction and in order to prevent incidents of drowning incidents.

Rains continued to lash the city for the fourth consecutive day on Thursday, delaying local train services on the Central Railway route following a wall collapse on a track.