Deceased was coming home after getting hurt while learning to ride, bus driver and cleaner allegedly refused to take her to hospital when she stopped breathing on the way 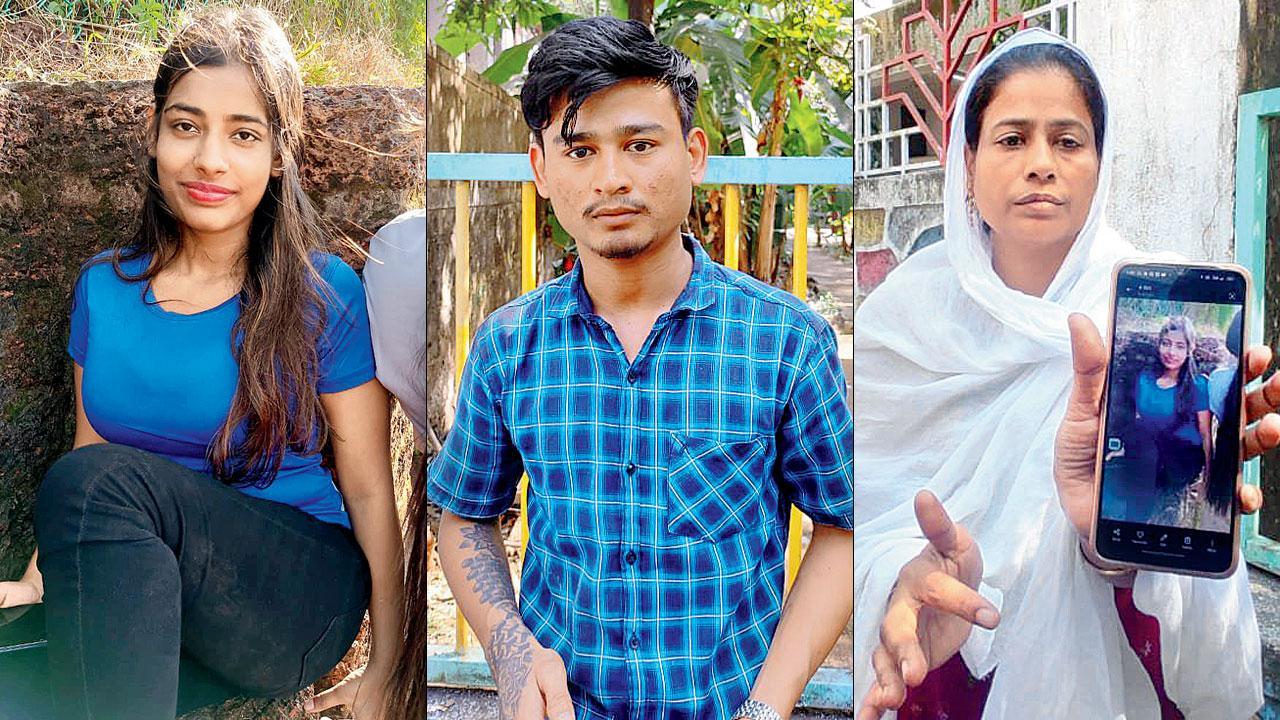 
Nerul police have detained the driver and the cleaner of a bus belonging to private operator Atmaram Travels, following a death onboard their vehicle. A 22-year-old woman stopped breathing on her way to Mumbai from Goa, and her friend alleged the detainees assaulted him when he asked to go to a hospital. The incident has left the cops scratching their heads. A 22-year-old resident of Malwani in Malad, Tamina worked at a bar in Baga, Goa. On Friday, she was injured while learning to ride a scooter and her mother asked her to come home.

“My daughter studied until Std X standard in Malwani and shifted to Goa 6-7 months ago. On Friday, Tamina called me and told me that she had met with an accident and was in pain. I told her to come home,” said Saroop Jan. Tamina Alem and her friend Sachin Kittu, 24, boarded the bus in Mapusa, Goa, around 10 pm on Saturday. “Tamina wasn’t eating anything and complained of stomach ache. I called her mother and she told me to get her a cup of tea,” Sachin told mid-day.

“Around 8.50 am on Sunday, when the bus stopped at an eatery in Satara, I got down to get tea. When I was back on the bus, I saw bus cleaner Yogesh trying to give CPR to Tamina. She was not breathing. “I asked Yogesh to drive to the nearest hospital; however, he slapped me and dragged me to the driver’s cabin and forced me to sit there. They accused me of harming her and said they will go to a police station now,” Sachin added. “However, we drove for hours and stopped at a police chowki in Nerul, Navi Mumbai. Tamina and I were taken to the NMMC hospital in Vashi where she was declared dead,” he said.

Nerul cops have registered an accidental death report. “There are a few unusual things. The friend says the girl was non-responsive on Sunday morning and yet, the bus driver and cleaner did not think of taking her to the hospital. Also, nobody on the bus objected to this. It’s simply strange,” said a cop privy to the investigation.

“Also, if the girl was hurt and taken to a doctor in Goa [as per the mother and the friend], then what sort of treatment was provided to her,” the cop wondered. According to her post-mortem on Monday, the primary reason for her death was a head injury, a source said.

Senior Inspector Tanaji Bhagat of Nerul police station said, “The incident has too many loose ends. The post-mortem note and the statements of everyone involved are necessary to find out what actually happened.” They have recorded the statements of Sachin and Saroop.

Next Story : Mumbai: Did MIDC give Rs 185-cr contract to blacklisted contractor?