Eighth floor of a 7-floor building, a jhopdi, a CA’s office and even thin air 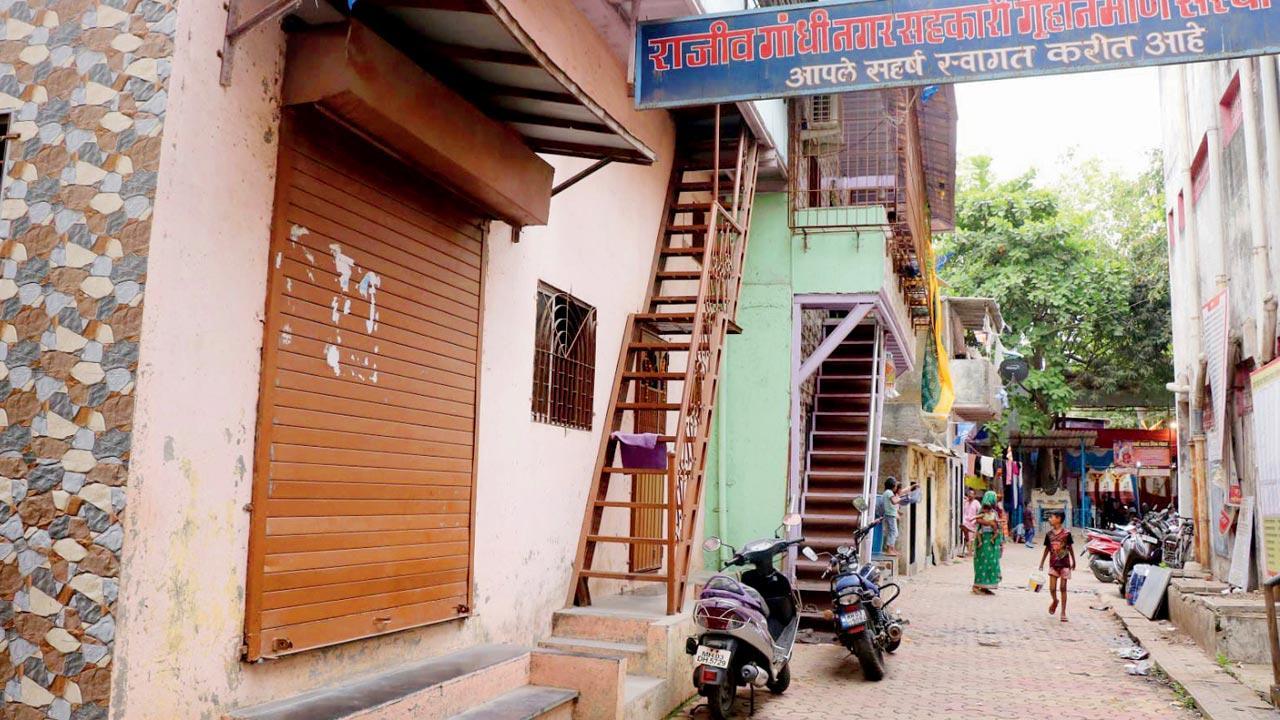 CashLight lies it has an office at a Vikhroli chawl. Pic/Rajesh Gupta

Mobile apps doling out instant loans operate through several layers of secrecy, mid-day found during its investigation. If these apps engage cybercriminals, whom cops struggle to track down, to harass borrowers, they also work from ghost locations. mid-day visited the addresses of several apps only to find them fake. While one app has shown its address on the eighth floor of a seven-storey building, another’s address is that of a CA’s office.

Amid their galore of unethical practices, fake addresses also help digital lending apps evade angry victims and the police. Here’s what mid-day encountered during its visits to a few addresses of the loan apps displayed on the Google Play Store. 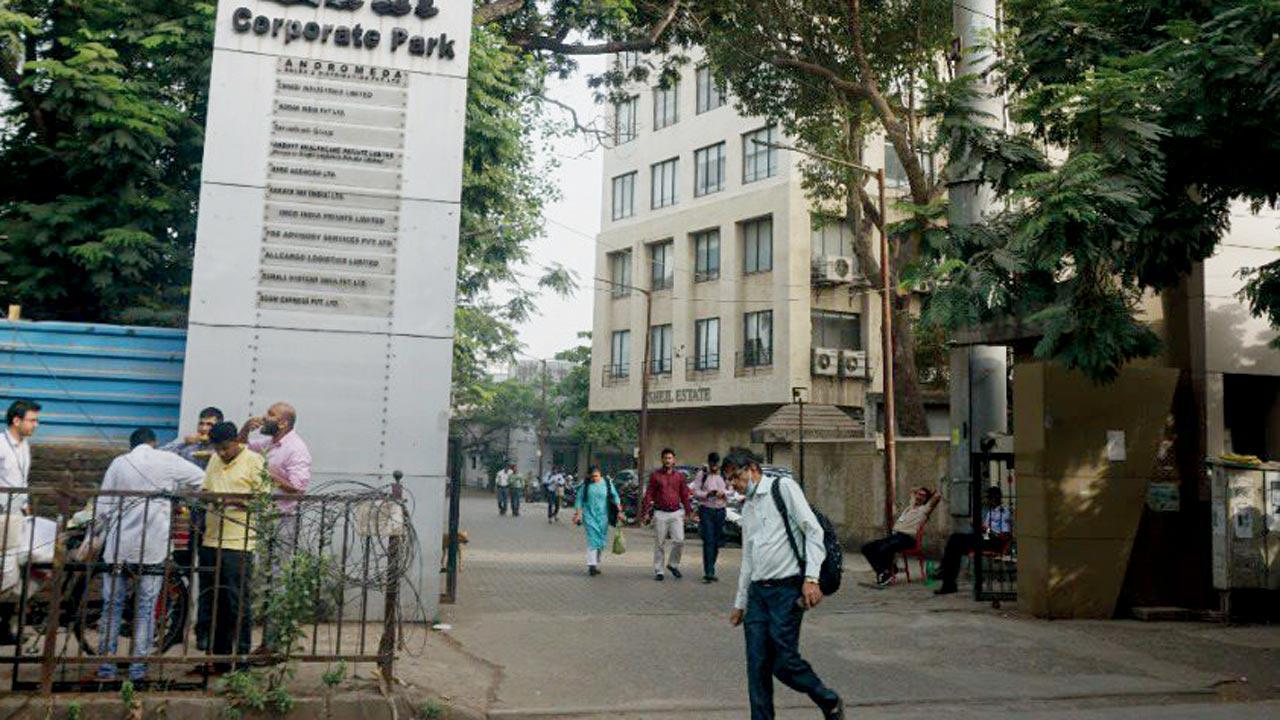 On Google Play Store, the app shows its office on the second floor of Shiv Chambers, a building housing workplaces of several companies, in Navi Mumbai. When mid-day visited office number A206 looking for the staff of Hi Pocket instant loan app, we were greeted by a board that read Manish K Ramawati  and Company Chartered Accountants.

“Ye chartered accountant ka office hai,” said the lone staffer in the office when we showed him the address of Hi Pocket loan app. But the man sprang a surprise after we told him we were looking for a loan. 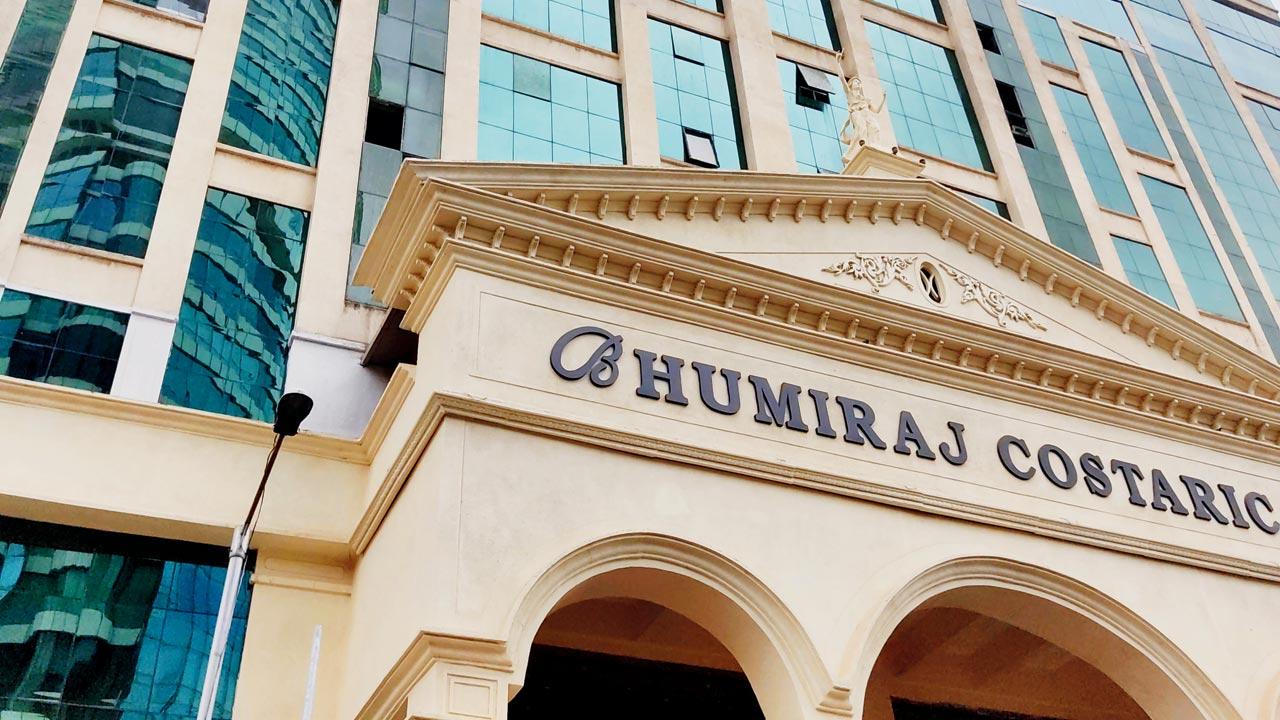 UrgentCash claims to have an office at this building along Palm Beach Road in Navi Mumbai. Some other firm was found at the given address

“Loan ka ho jayega mai sab se baat karata hu [your loan will be done, I’ll speak to all concerned], the staffer said. He then dialled his boss, perhaps the CA, and handed over the phone to the mid-day correspondent.

The correspondent told the person on the other side that he was a Uber driver and needed a personal loan. “Personal loan is available only for working professionals,” replied the man. 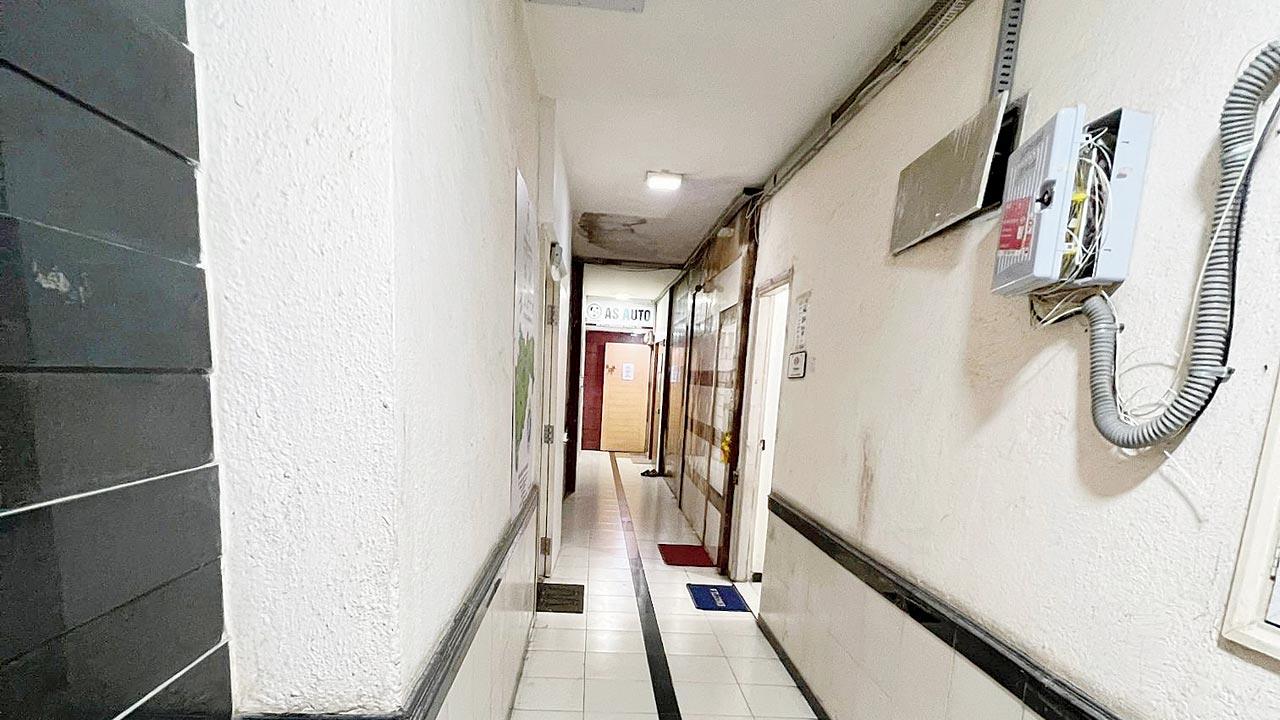 A Chartered Accountant’s office greeted mid-day at the Navi Mumbai address given by the digital lending app Hi Pocket. Surprisingly, the staff there offered to facilitate loans

The man didn’t respond to our query on how a CA was providing personal loans. He asked the phone to be given to his staffer. The two spoke for a while after which the staffer asked the mid-day correspondent to visit later and meet him.

We tried to reach the CA whose numbers were displayed at the entrance of the office. One number was switched off, while the other doesn’t exist.

Another unusual sight caught our attention. A board at the entrance of the 6-storey building displayed the names of all the offices except for the company at A206. When we checked with the staff at neighbouring offices, they had no clue about Hi Pocket. They only remembered A206 as the office of a CA.

mid-day tried to visit the offices of OB Cash and Apna Paisa digital lending firms at Dani Corporate Park, 158, CST Road at Kalina Santacruz East—as mentioned by the companies. But no such offices were found at this corporate park. While the office address of OB Cash mentioned on Google pages is on the 8th floor of the building, the structure has only seven floors.

A security guard at Dani Park told mid-day, “Every day, many people visit this corporate park, looking for a loan company’s office on the 8th floor. We tell them that it’s a fake address. A lot of them tell us that they are getting threatening calls and have filed a police complaint.”

UJ Personal loan and Wallaby have mentioned their addresses as Andheri and Dadar respectively. mid-day found addresses to be fake.

As per UJ Personal loan, its office is located at 6, Apna Ghar Society No. 7, Sunshine Subway restaurant, Lokhandwala, Andheri West, while Wallaby (from where our reporter took a loan as part of our investigation) has listed its address as 36. OB, Veer Savarkar Marg, Dadar West.

Looking for the office of online lending company UrgentCash, a mid-day correspondent reached Bhumiraj Costarica located just beside Navi Mumbai’s Palm Beach Road. The commercial building has all sorts of offices dealing in real estate to chocolates. mid-day reached the 10th floor of the building where UrgentCash’s office is supposed to be located. But we found the space has been occupied by Swamee Public Relations and Heaven Chocolates.

Asked about the loan company, a staffer said, “I don’t know about any such company, our office shifted here eight months ago. We don’t know anything.” We also visited the office of Universe Mines Private Limited on the opposite side. An employee, who refused to identify himself, said he has been working there for 4 years but had never heard of UrgentCash.

Lending app CashLight mentions its address as Room No. 2-11, Rajiv Gandhi Maidan, Tagore Nagar, Vikhroli East. mid-day found the address is of a chawl which has formed a housing society. Locals said the society doesn’t have any shops or offices. We met Balasaheb Gaikwad, president of Rajiv Gandhi Nagar Sahkari Gruhnirman Sanstha. He said, “I am born and brought in this Nagar. It’s been 45 years since I am here, but this is the first time I am hearing of this lending app.

In fact, this is the first time someone has come here asking for this address.”