State transport department will start a 24x7 drive tomorrow, with a week of awareness campaign, followed by action against the traffic violators 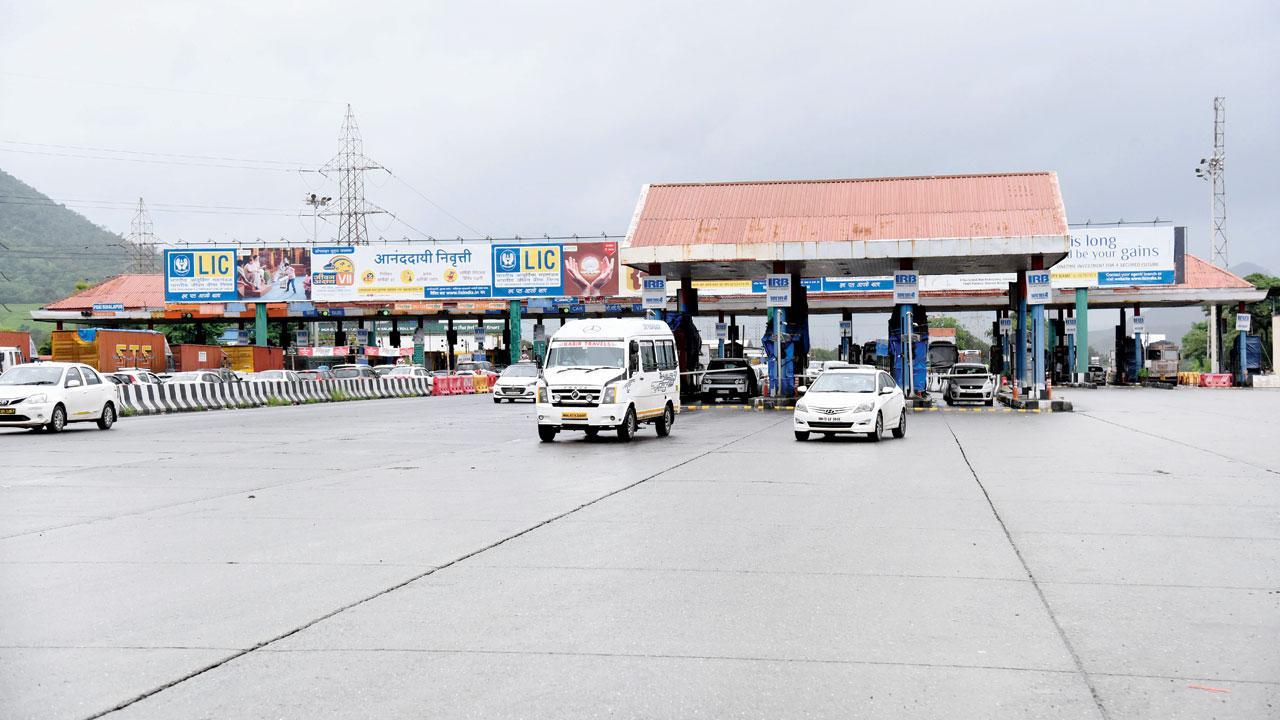 The drive will be conducted on the Mumbai-Pune Expressway and the old highway. File Pic/Sameer Markande


The travellers on the Mumbai-Pune Expressway and the old highway should buckle up, as the state transport department has decided to crack down on the violators of traffic rules. The drive, which will begin with an awareness campaign for seven days, will run for six months, 24x7.

The drive will start on December 1, and 30 employees from the Regional Transport Offices of Mumbai, Panvel, Pune and Pimpri-Chinchwad would be deployed. Twelve squads will be formed for the purpose.

Six squads with 15 officers in each will be deputed on the expressway and the old highway with interceptor vehicles. The drive has a large support from NGOs and a number of organisations working for road safety, and the MRSDC.

They will conduct awareness campaigns for the first seven days, starting December 1, with public announcements at tollbooths and other major spots along the highway and the expressway to encourage citizens to follow traffic rules. Thereafter, they will start taking action against the violators of the traffic safety rules.

“The effort will be to eliminate the black spots, study accident-prone sites and put up signage, action against wrong-side driving, illegal parking along highways, riders without helmet and passengers not in seat belts; wrong use of lanes by heavy vehicles and lane cutting," said Maharashtra transport commissioner Vivek Bhimanwar. “Nearly 80 per cent of the accidents happen due to negligence and violation of traffic regulations. The all-out drive is not just to create awareness, but also enforce a sense of discipline among highway motorists,” he added.

As per the statistics, the Mumbai-Pune Expressway saw 88 fatalities in 200 road crashes in 2021, while 168 accidents happened between January and October 2022, killing 68 people.