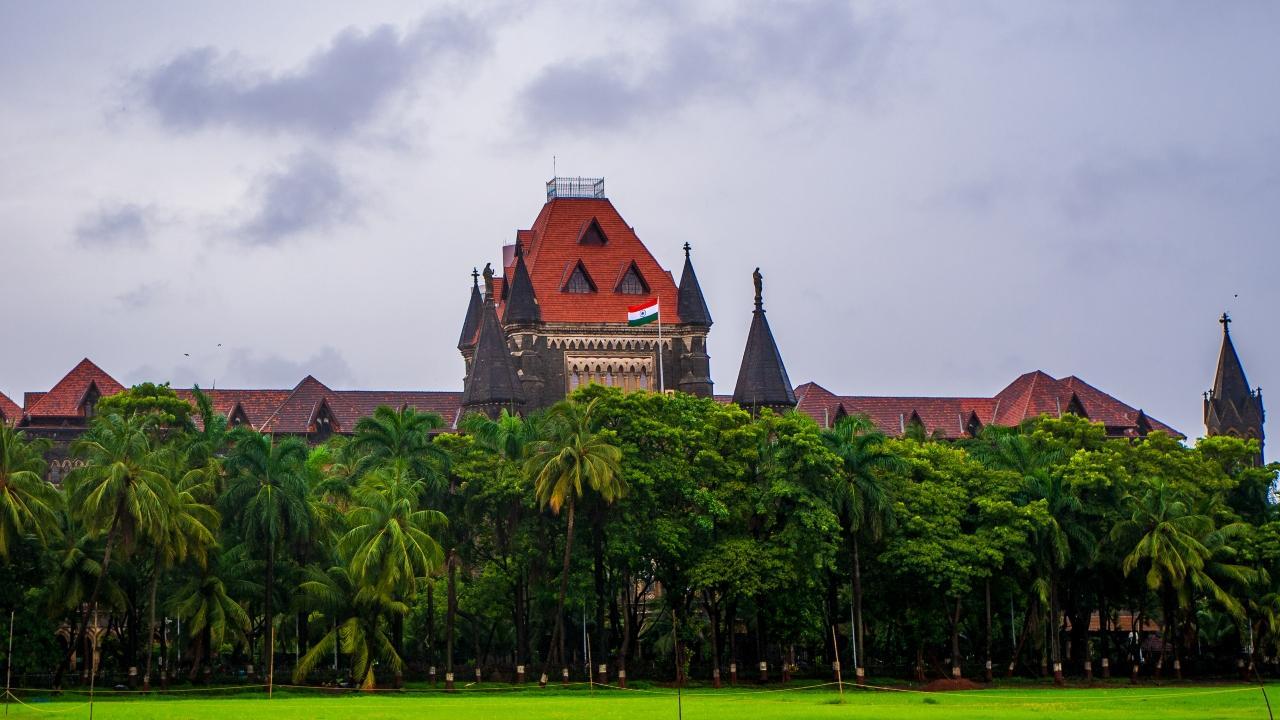 
The Bombay High Court on Thursday denied bail to Shree Jogdhankar, an accused in the murder of Jhanvi Kukreja, who was found dead in a building in Khar on New Year's Eve last year.

Kukreja (19) was found dead in a residential building in the western suburb of Khar, where she had attended a New Year's Eve party on January 1, 2021.

According to the police, Kukreja had attended the party with Jogdhankar (23) and Diya Padalkar (19), who was her childhood friend and a co-accused in the case.

The police have claimed that an argument broke out between Kukreja and the two accused, which led to a violent scuffle on the staircase, where she was killed by the duo.

Also Read: Khar murder case: If they have nothing to hide, why don’t they have courage to face us, asks Jhanvi’s mother

The police have claimed that forensic evidence showed blood stains belonging to Kukreja were found on Jogdhankar's shirt.

In June 2021, a sessions court in the city had granted bail to Padalkar citing that there was no direct evidence against her, and the same court had denied bail to Jogdhankar after the prosecution claimed that it had adequate forensic evidence against him.

Jogdhankar had then approached the high court.

Special public prosecutor Pradeep Gharat, who appeared for the state, had argued that there was enough forensic and circumstantial evidence against Jogdhankar.

He also said that the chargesheet filed by the police supported the prosecution's case.

A detailed order of the high court is awaited.

Next Story : Land to be provided near Satara for Bengaluru-Mumbai industrial corridor: Maharashtra CM