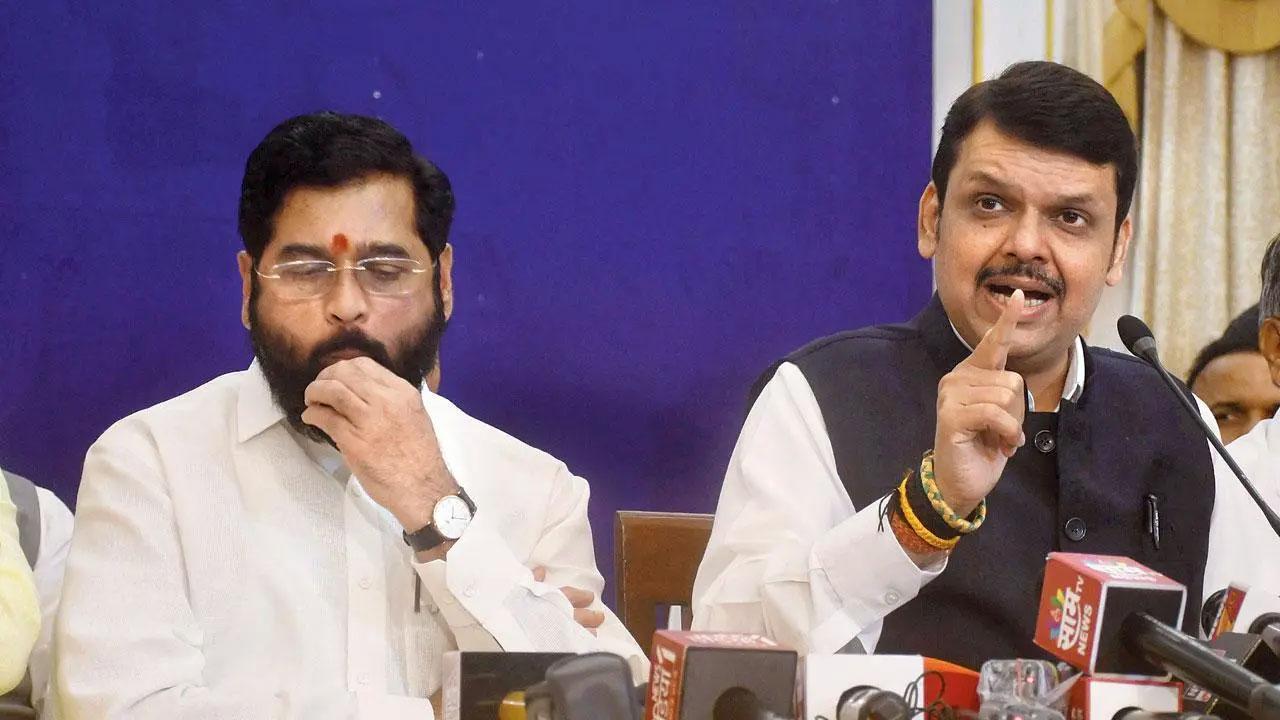 
The election of the Speaker for the Maharashtra Assembly is set to take place on Sunday after the new Eknath Shinde government took over following the collapse of the Maha Vikas Aghadi (MVA) rule in the state.

The four-day old Shiv Sena-BJP government will face the floor test on July 4 during the special two-day session of the Legislative Assembly.

With the return of the MLAs, who echoed the revolt against Uddhav Thackeray along with their leader Shinde, to Mumbai from Goa on Saturday night, the stage is all set for political developments in Maharashtra to take place on the weekend. In the two-day special session of the Assembly beginning Sunday, the Shinde-Fadnavis government will have to prove its majority on the Floor of the House on Monday in Vote of Confidence.

Also read: Will the real Shiv Sena please stand up?

Notably, Shinde, who led the revolt against Shiv Sena chief and former chief minister Uddhav Thackeray, was sworn in as the Chief Minister while former chief minister Devendra Fadnavis who was seen as the front-runner for the top post in the government, was sworn in as Shinde's Deputy. Notably, the MVA has fielded Shiv Sena MLA Rajan Salvi as a candidate for the Speaker election while BJP MLA Rahul Narwekar has been chosen as a candidate for the post of Maharashtra Legislative Assembly Speaker.

Shiv Sena has issued a whip to its legislators to be present in the Assembly today. "We have filed the nomination of Shiv Sena MLA Rajan Salvi. Congress had the first claim but we sat down with Shiv Sena and NCP and this decision was taken together," said Congress leader Balasaheb Thorat. The post of the Speaker went vacant in the Assembly after Congress' Nana Patole resigned from the office in February 2021, to take guard as the party's state unit chief. In the absence of a Speaker, Deputy Speaker Narhari Zirwal was playing the part of an acting Speaker in the House.

Meanwhile, a day after the resignation of Thackeray from the chief ministerial post, Shinde and BJP leader Devendra Fadnavis met Governor Bhagat Singh Koshyari and staked claim to form the government in the state. Fadnavis, who was Chief Minister of Maharashtra from 2014-19, announced at a joint press conference in Mumbai on Thursday that he will not be part of the government. However, later, on the direction of the BJP's central leadership, Fadnavis took oath as the Deputy CM.

The Eknath Shinde camp, which had stayed mostly in Guwahati during the revolt, said that Congress and Nationalist Congress Party (NCP) are Shiv Sena's traditional rivals. They had earlier urged Uddhav Thackeray to stitch a "natural alliance" with the BJP. Thackeray resigned on Wednesday after the Shinde-led group kept adding to its numbers and the Supreme Court gave a go-ahead for a floor test in the assembly. BJP and Shiv Sena had fought the 2019 assembly polls together but differences cropped up over the post of Chief Minister.