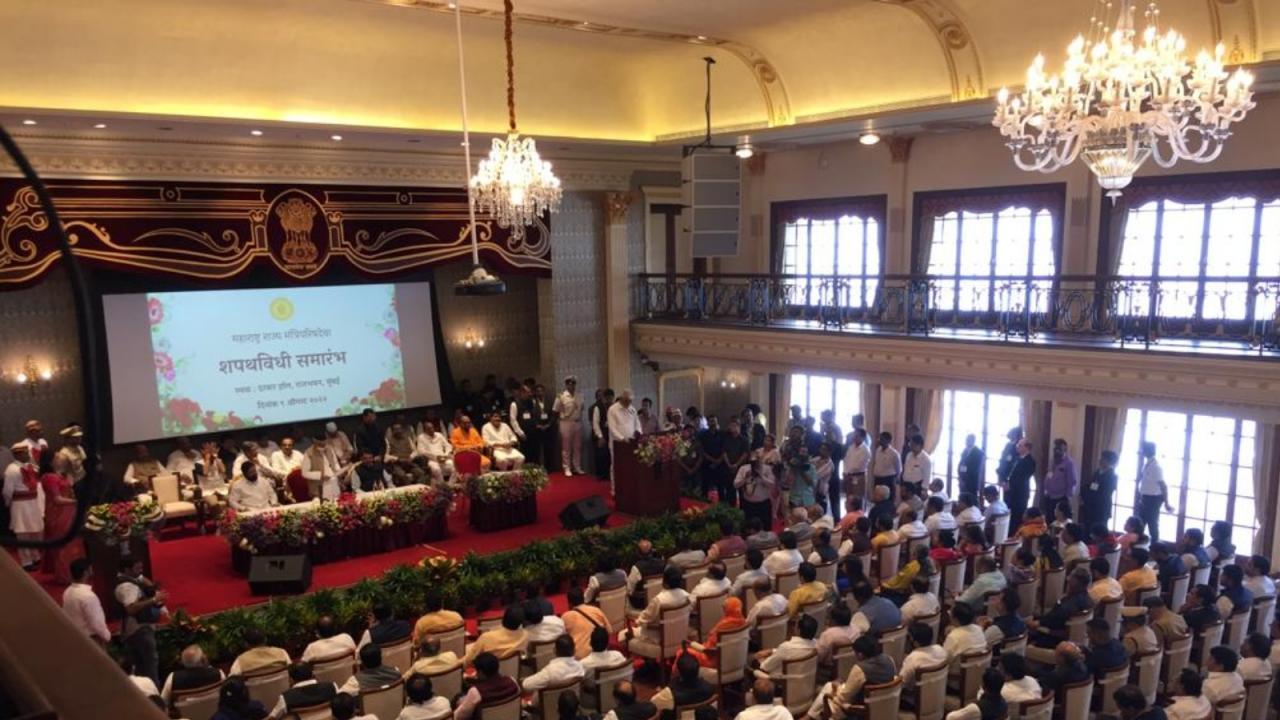 
Maharashtra Chief Minister Eknath Shinde expanded his two-member ministry on Tuesday. The much awaited swearing-in ceremony was held at Raj Bhavan in south Mumbai at 11 am.

Altogether 18 ministers were sworn in, including nine leaders BJP and nine from Shinde faction. The expansion took the strength of the Maharashtra ministry to 20, less than half the maximum allowed strength of 43. According to reports, next round of expansion would take place later.

From the Shinde group
1) Dada Bhuse

The CM has made seven visits to New Delhi in the last one month, and with every visit there was talk that the ministry expansion was round the corner.