Mete (52), who headed the Maratha outfit Shiv Sangram Sanghatna, was killed after a vehicle hit his car on the Mumbai-Pune Expressway on Sunday last 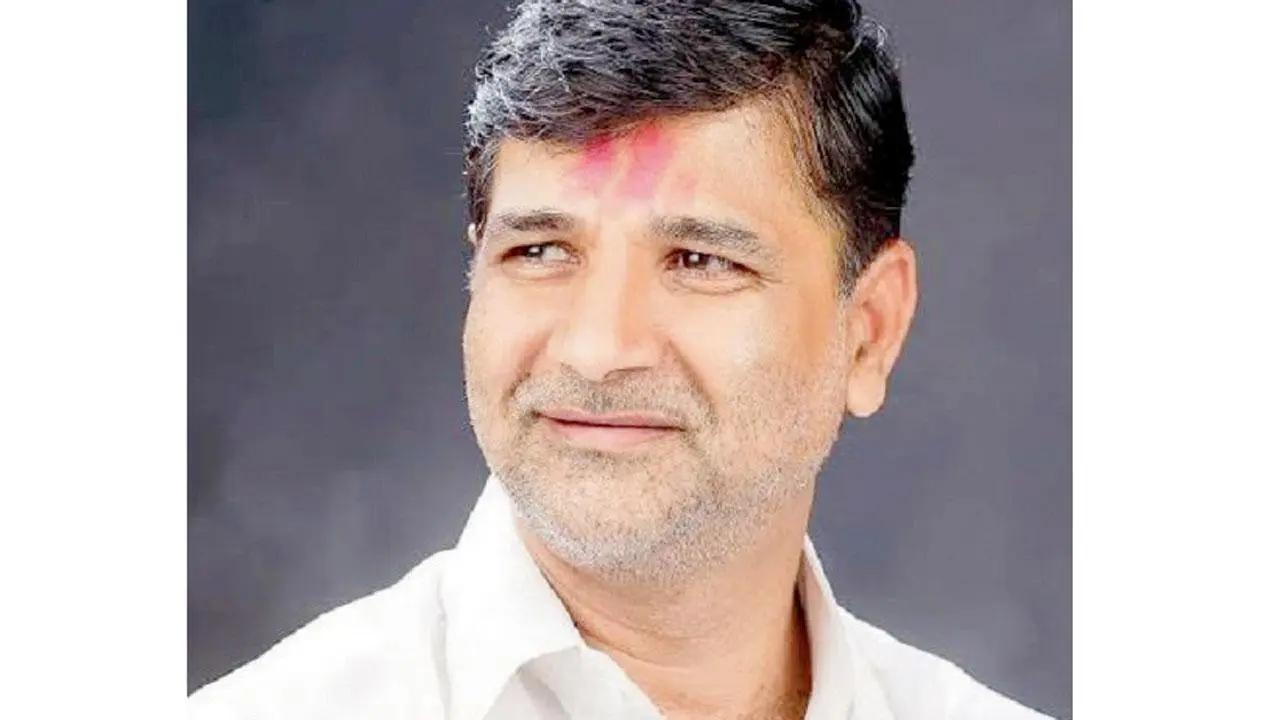 Mete (52), who headed the Maratha outfit Shiv Sangram Sanghatna, was killed after a vehicle hit his car on the Mumbai-Pune Expressway on Sunday last.

The former Legislative Council member, a staunch supporter of reservation in government jobs and education for the Maratha community, was on his way to

Mumbai to attend a meeting on the quota issue when he met with the fatal accident.

Soon after the car crash, Shinde had assured Mete's supporters that there would be a thorough investigation into the matter.