In the 288-member house, 164 MLAs voted for the motion of confidence and 99 voted against it 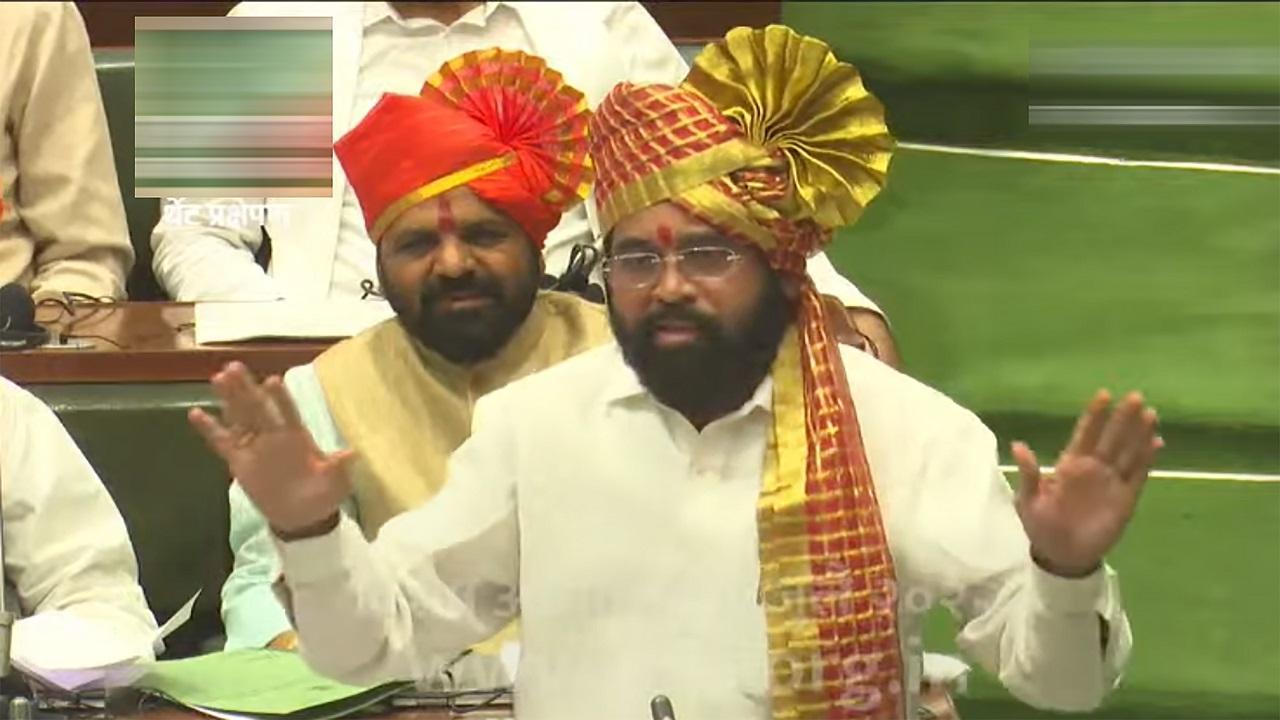 
The Eknath Shinde-led government in Maharashtra won the floor test on Monday by a 164-99 margin.

In the 288-member house, 164 MLAs voted for the motion of confidence and 99 voted against it.

Speaker Rahul Narwekar announced that the trust vote has been carried by a majority vote. A total of three members abstained from voting.

The trust vote comes a day after BJP's Rahul Narwekar was elected the Assembly Speaker. On Sunday Narwekar reinstated Shinde as the Shiv Sena's legislative party leader and also recognised the appointment of Bharat Gogawale as the chief whip of the Shiv Sena.

The floor test on Monday was held during the special two-day session of the Legislative Assembly that began on Sunday.

Eknath Shinde got 164 votes in his favour during trust vote in the Assembly. Now votes against the trust vote will be counted from the opposition benches.#Maharashtra

Eknath Shinde took oath as the Chief Minister of Maharashtra on June 30.

After the death of a Shiv Sena MLA recently, the current strength of the Assembly is reduced to 287, thus the majority mark is 144. Shinde was sworn in as CM on June 30, a day after Uddhav Thackeray quit the post. BJP's Devendra Fadnavis was sworn in as the deputy CM.