Adsul had earlier represented the Amravati Lok Sabha seat, but was defeated by Navneet Rana in 2019 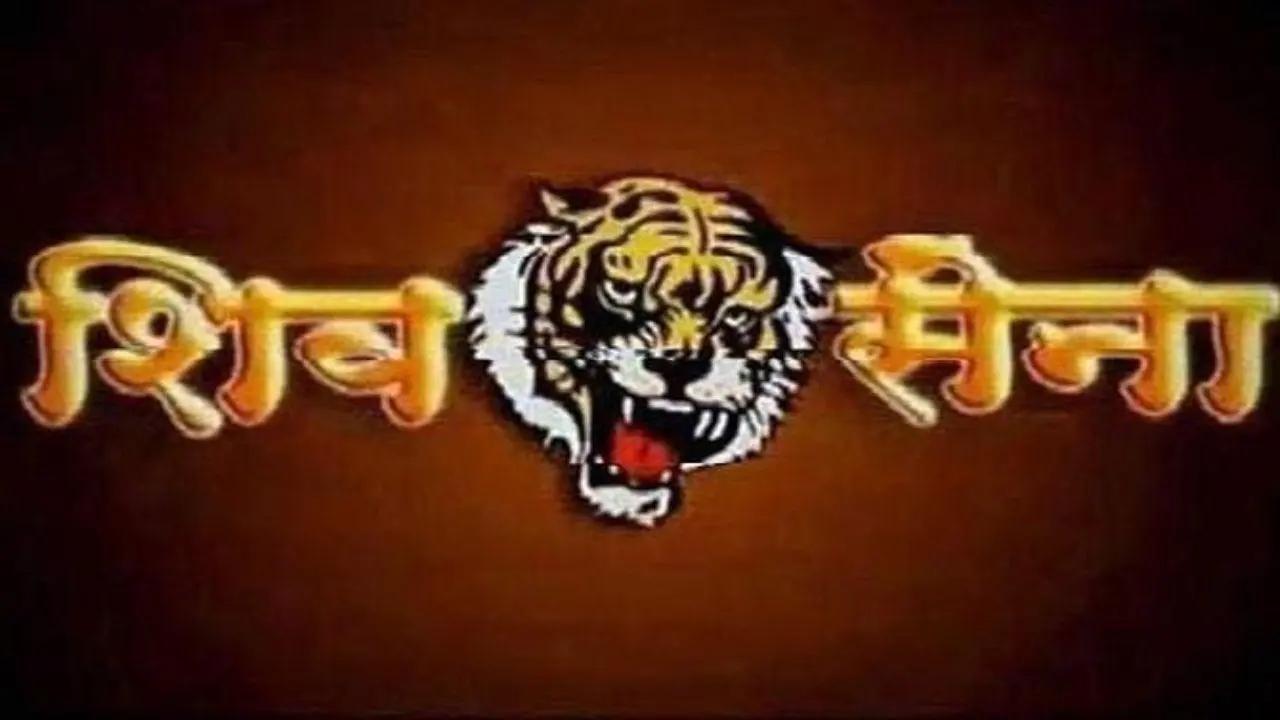 
In a setback to the Uddhav Thackeray-led Shiv Sena, former MP Anandrao Adsul has resigned from his post as a leader of the party.

Adsul had earlier represented the Amravati Lok Sabha seat, but was defeated by Navneet Rana in 2019.

Talking to PTI, his son Abhijit Adsul said his father has resigned from the post of Shiv Sena leader.

To a question on whether he will join the Eknath Shinde-led Sena faction, Abhijit said, "My father will continue to remain a Shiv Sainik."

Thackeray resigned from the post of chief minister on June 29, and a day after that Shinde took oath as the state CM.