A formal government order will be out by August 18 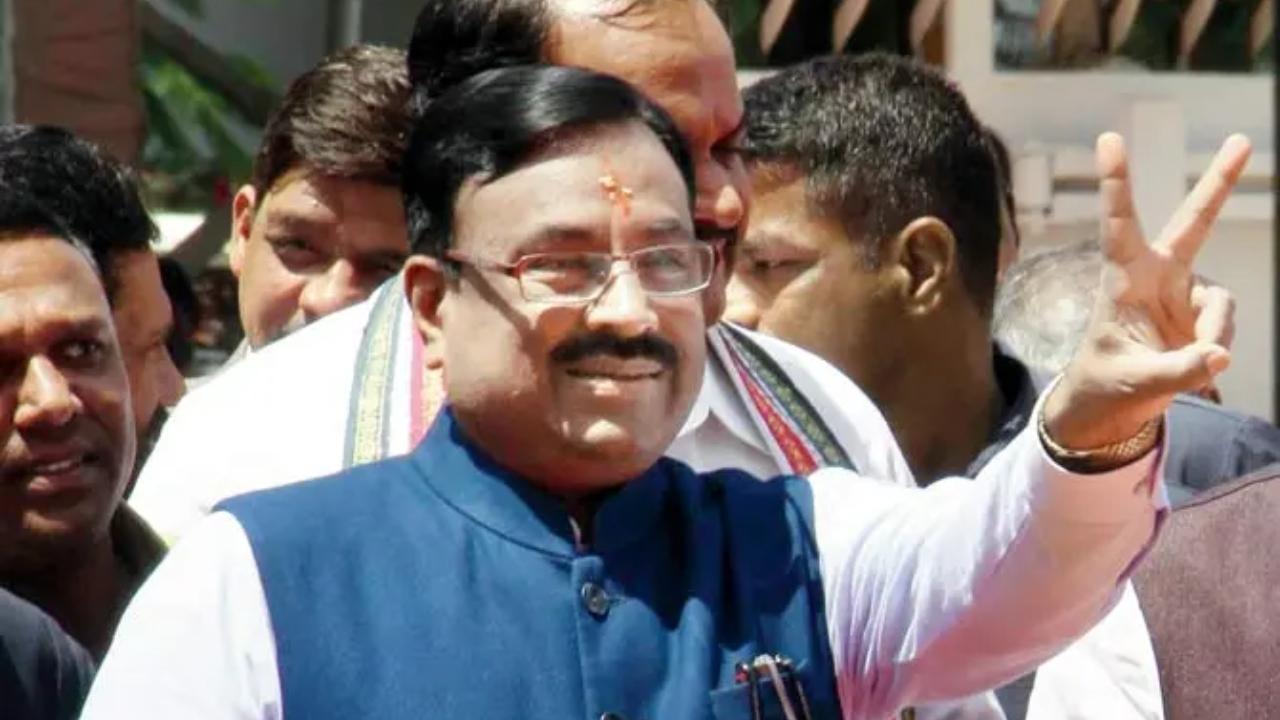 
Newly-appointed Maharashtra Cultural Affairs Minister Sudhir Mungantiwar on Sunday said all officials of the state government will have to say "Vande Mataram" instead of hello while receiving phone calls in offices.

"We are entering the 76th year of Independence. We are celebrating Amrit Mahotsav (of Independence). Hence I want officials to say 'Vande Mataram' over the phone instead of hello," he said.

He said a formal government order will be out by August 18.

"I want all government officials in the state to say 'Vande Mataram' (while receiving phones) till January 26 next year," he said.

Next Story : Maharashtra: 42 police personnel honoured with gallantry medals, as many others get service medals