The State Intelligence Department (SID) on Saturday evening received specific input about the threat to the life of CM Shinde, an official said 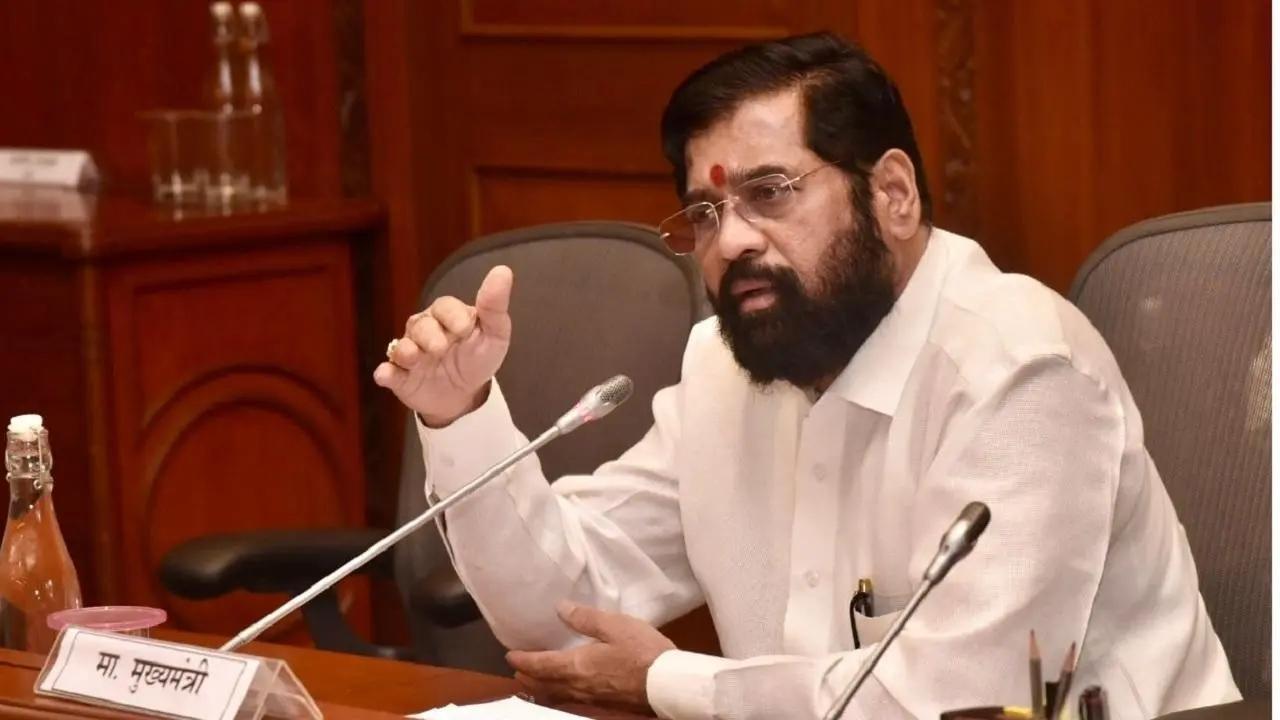 
Security of Maharashtra Chief Minister Eknath Shinde has been beefed up following a specific input about a threat to his life, an official said on Sunday.

The State Intelligence Department (SID) on Saturday evening received specific input about the threat to the life of CM Shinde, the official said.

"After specific information, we have taken necessary action and have increased the security of the chief minister," Dumbre told PTI without elaborating.

Additional security has been provided to the CM, who enjoys a Z Plus category security cover, he said.

Meanwhile, talking to reporters, CM Shinde on Sunday said the state police department was taking all precautionary measures to ensure his safety in the wake of a threat to his life.

"Even when I was not the chief minister, I had received threats from Naxalites, anti-national elements. I am a man of masses and no one can stop me from being among people," he said.

"No one should try to do any such thing," he said while responding to a question on the death threat.

Shinde had received a threat letter suspected to have been sent by Naxalites last October when he was the Urban Development Minister and also guardian minister of Gadchiroli district, affected by Naxalism.

Shinde became the chief minister on June 30 this year after his rebellion with Shiv Sena MLAs led to the collapse of the Uddhav Thackeray-led government. He is scheduled to address his first Dussehra rally at MMRDA grounds in Mumbai on October 5.

Next Story : Had I intervened as CM, we would have got Shivaji Park ground for Dussehra rally: Eknath Shinde