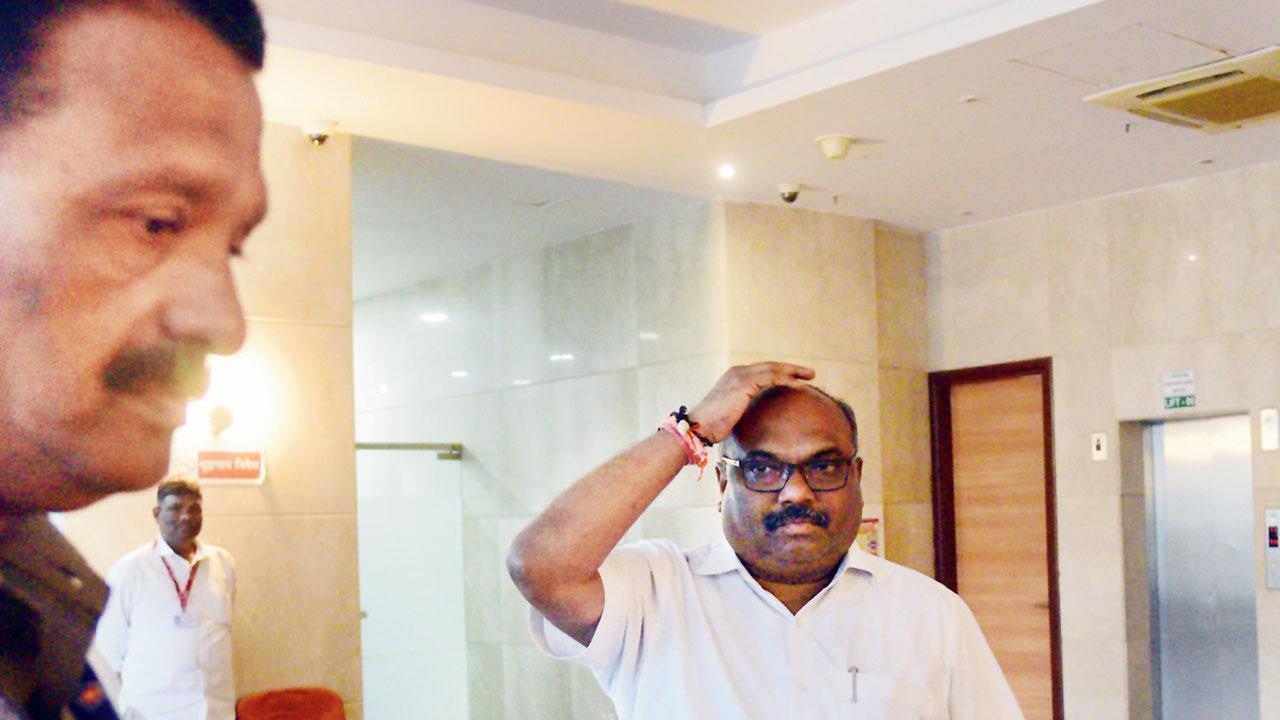 
Late Tuesday night, the BJP petitioned Governor Bhagat Singh Koshyari to ask the Uddhav Thackeray  government to prove its majority. “The 39 Shiv Sena MLAs don’t want to be with the Congress and NCP. Hence it appears that the government is in a minority,” said Opposition leader Devendra Fadnavis. As the BJP delegation met Koshyari, a letter, purportedly from the governor to the legislature to conduct a special session on June 30, became viral on social media, but Raj Bhavan has said it was a fake.