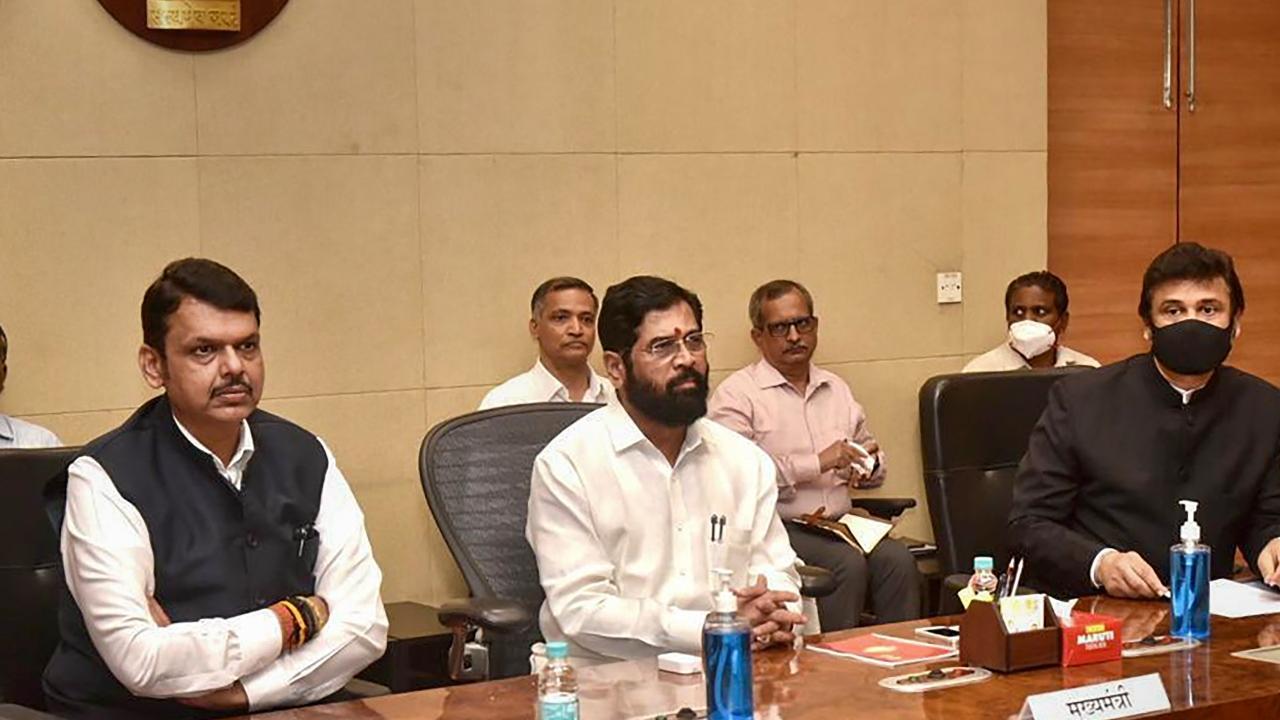 
The Shiv Sena-BJP government in Maharashtra will face the floor test on July 4, an official said on Friday.

BJP MLA Rahul Narvekar filed the nomination on Friday for the post of Assembly Speaker, the official said. Election for the post, if needed, will be held on July 3, when the special two-day session of the House begins, he said.

Also read: Had BJP agreed to 2.5 years of Shiv Sena CM, there would never have been an MVA: Uddhav Thackeray

The position has been vacant since Nana Patole of Congress resigned from the post in February last year.

Chief Minister Eknath Shinde will table a motion of confidence in the Assembly on July 4, the official, a senior functionary in Vidhan Bhawan, said.