Carrying sticks, or any kind of arms, burning posters, burning effigy are banned, according to the order 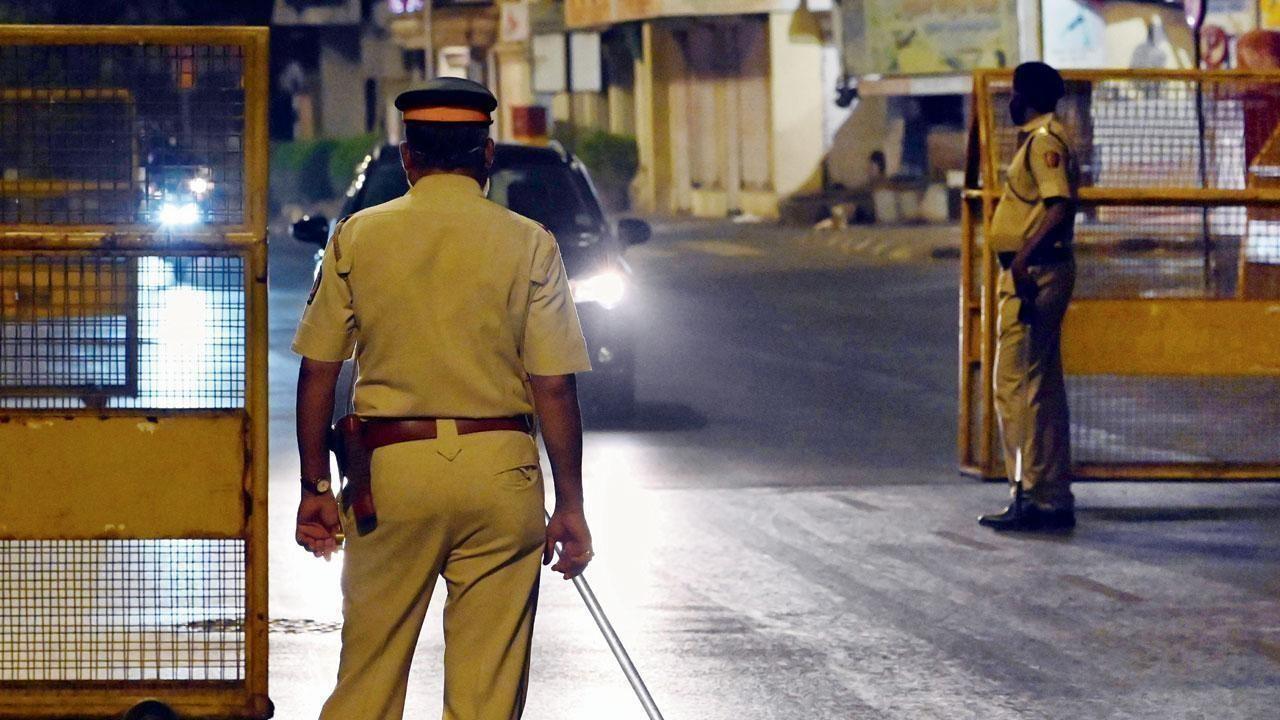 
Amid the ongoing political instability in Maharashtra, the Thane District Administration has imposed Sec 144 CrPC in the district and has issued an order banning any kind of political procession till June 30. Thane is the stronghold of rebel leader Eknath Shinde.

Shinde has been camping with many other Maharashtra MLAs in Assam.

"Carrying sticks, or any kind of arms, burning posters, burning effigy are banned," according to the order issued by Thane District Collector and District Magistrate. Shouting slogans or playing songs on speaker are not allowed too."

“In order to maintain law and order situation in Thane, the District Collector and District Magistrate, Thane, issues prohibition order of 24 hours till June 30th," the order reads.