Sena down to four ministers, Aaditya Thackeray alleges that his father had selflessly offered the CM’s chair to Shinde on May 20 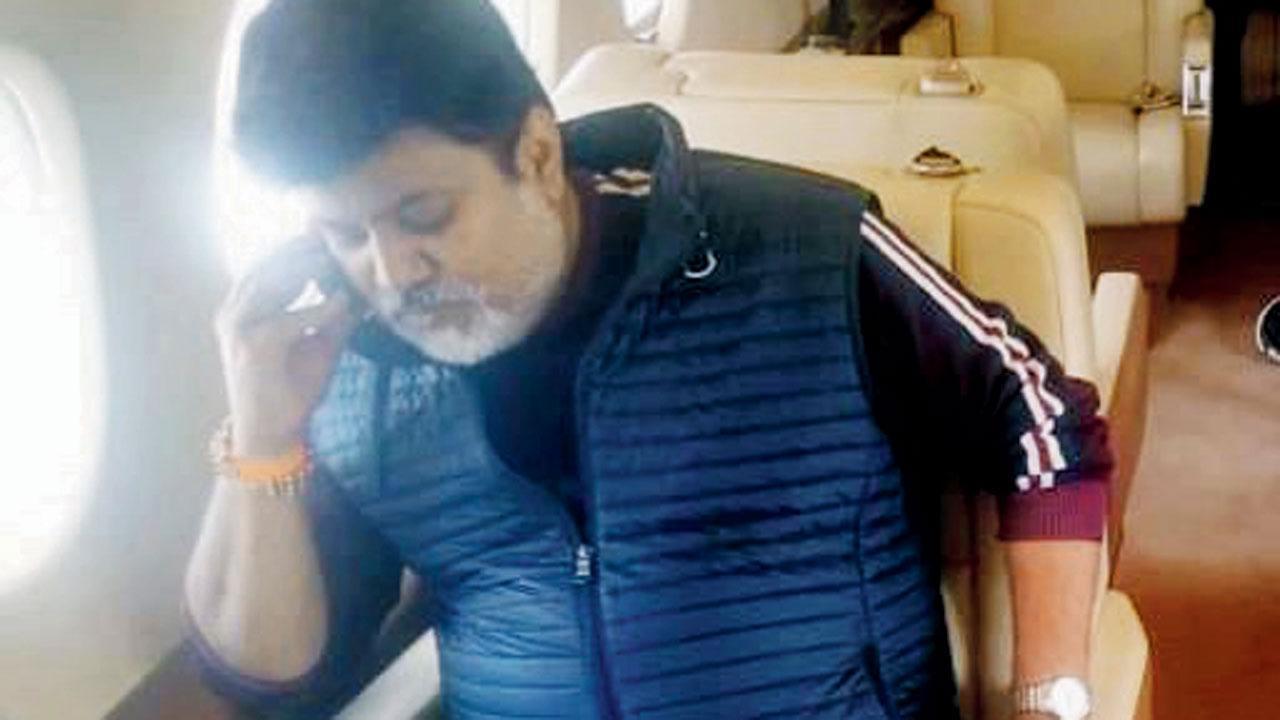 Maharashtra minister Uday Samant aboard a chartered flight to Guwahati from Surat, on Sunday. Pic/ANI


Even as the Shiv Sena expressed confidence in the disqualification of 16 rebel legislators, it lost another MLA, cabinet minister Uday Samant, to the Eknath Shinde camp. Samant flew to Guwahati, Assam, on Sunday, a day after attending the party’s national executive meeting chaired by its president and Chief Minister Uddhav Thackeray. With his defection, strength in Shinde’s camp has increased to 39.