The amendment done by MVA was in violation of the UGC Act, says CMO, adding that citizens, students and teachers also asked to withdraw it 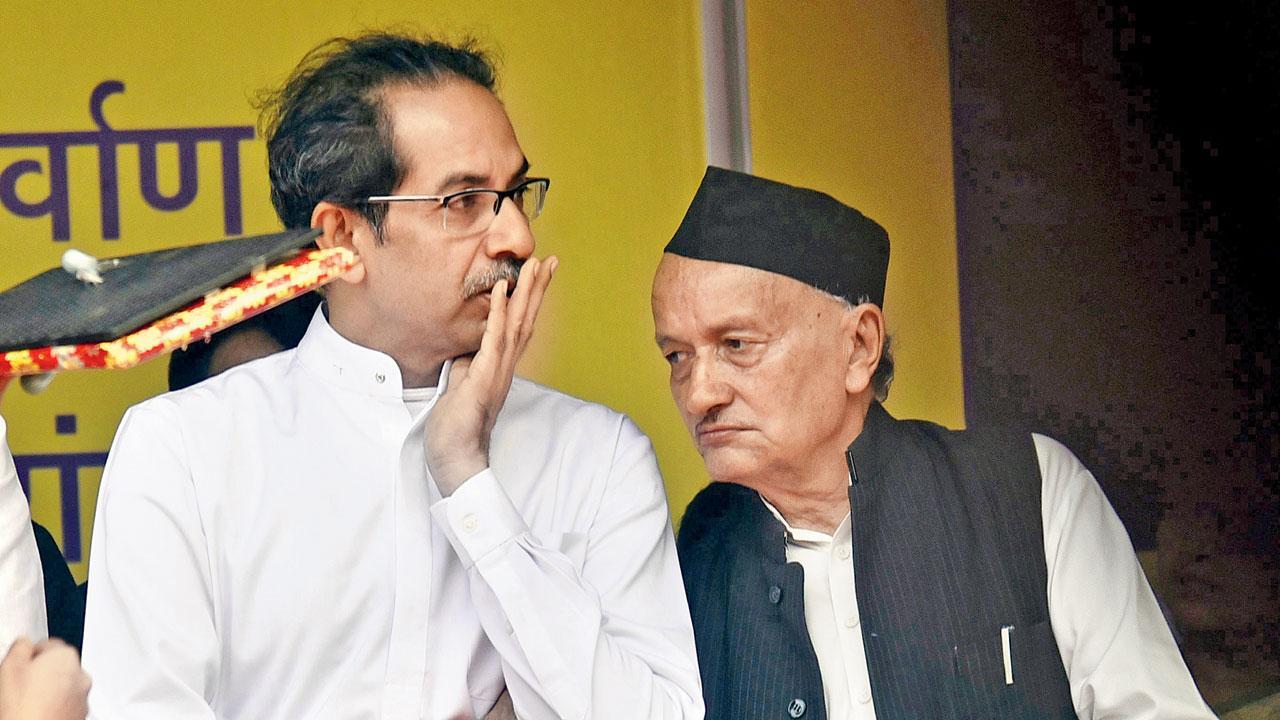 
The Shinde-Fadnavis government has decided to withdraw the act that was passed by the MVA government to curtail the powers of the governor in the appointment of vice-chancellors in state universities. The bill was passed last December amid protest from the BJP, then in the opposition. The cabinet decided on Tuesday to repeal the amendments made to the Maharashtra Public Universities Act. The amendment empowered the government to appoint a search committee to recommend a panel of five names for the V-C’s office. Two of the five names were to be sent to the governor for clearing the appointment of one of them within 30 days.

In the previous format, the governor-appointed search committee would recommend a panel of five names. The governor would pick one or seek fresh names or appoint a new search committee. The new bill had a provision for making the minister of higher and technical education a pro-chancellor of the universities, who in absence of the Chancellor (governor), was empowered to preside over the convocation ceremony.

But with the BJP wresting power with the help of the Shiv Sena rebels, including the former minister of higher and technical education minister Uday Samant, who had vehemently defended the new bill, the amended act will be repealed in the next session of the legislature. The CMO said when the amended act was sent to him for approval, Governor Bhagat Singh Koshyari sought the President’s opinion and approval because he found the new provisions violating the University Grant Commission Act, 1956, which is the Central legislation. “Several citizens, students and teachers had requested the governor to not give his assent to the amended act because the very basics of it were changed,” added the CMO.

The tussle between the then CM Uddhav Thackeray and Governor Koshyari had led to the amendment. The MVA partners had alleged that the V-Cs appointed in Koshyari’s and his predecessor’s tenures were sympathisers of the BJP. The Thackeray government had appointed a committee under former UGC president Dr Sukhdev Thorat to recommend amendments which were accepted in December 2021 for tabling it in the winter session.

In another education matter, the cabinet decided to repeal the act that was amended by the MVA to regulate the admission and tuition fee structure of unaided professional education institutes in the state because the Centre has suggested several changes to it. The bill will be brought afresh with corrections in the forthcoming session, said the CMO.