Tribunal accepts the nurse’s argument that as she was appointed by the deputy director of health services, Mumbai, the power to suspend her is also vested with the same authority and not the CP (Railways) 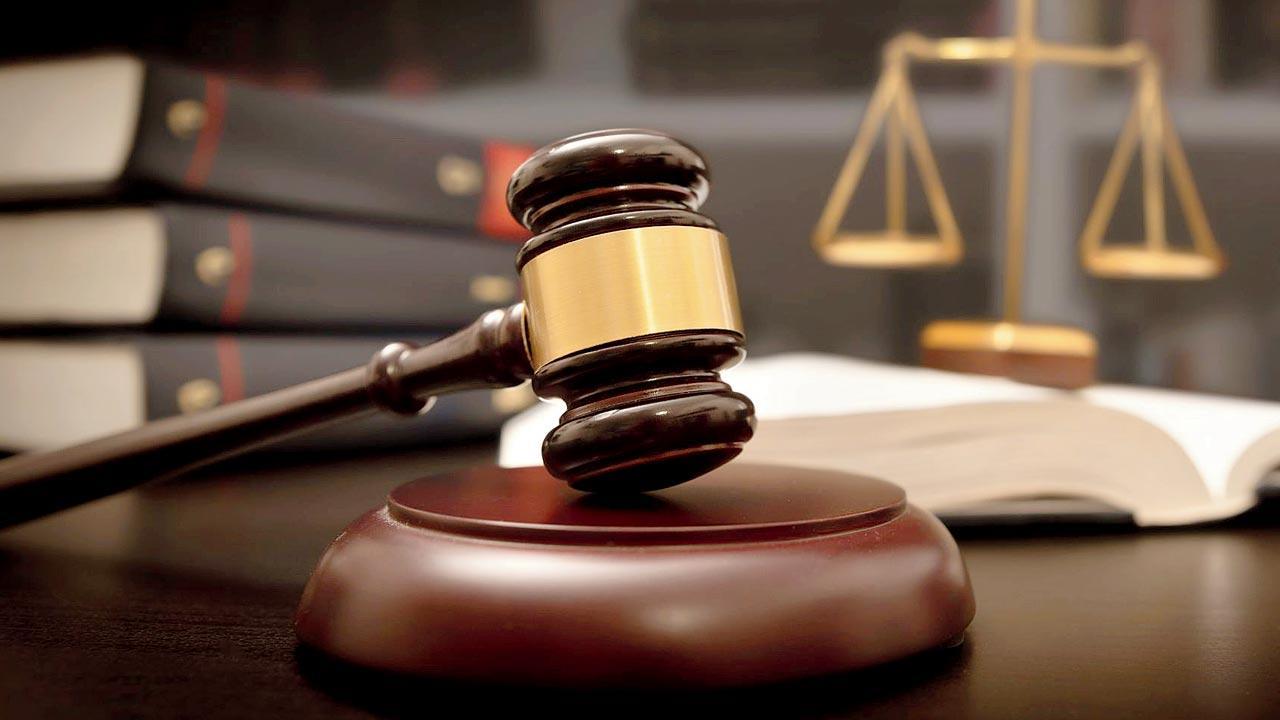 MAT has held that the power to suspend an official lies with the appointing authority. Representation pic


The Maharashtra Administrative Tribunal (MAT) has recently quashed an order of the Commissioner of Police (Railways) suspending a public health nursing staff for alleged negligence while administering saline to a patient. The tribunal accepted the nurse’s argument that as she was appointed by the deputy director of health services, the power to suspend her also vests with the same authority and not with the CP (Railways).

The nurse, attached to the railway police dispensary at Ghatkopar East, has claimed that her suspension was the result of her pointing out the wrongdoings of the doctor in charge of the dispensary to the deputy director of health services. Her advocate Rajeshwar Panchal confirmed her claims and is in possession of the complaint letters.

The nurse, Ranjana Kadam, a 40-year-old resident of Kamothe in Panvel, was appointed as a staff nurse by the deputy director, health services, Mumbai on December 3, 2005. Kadam was later transferred to the railway hospital (dispensary) on May 31, 2017, following which she was given a posting at the Ghatkopar dispensary on December 18, 2017.

Kadam, through her advocate, challenged the order on the grounds of competency, contending that as her appointing authority is the deputy director, health services, the suspension order issued by the CP (Railways) was not valid.

Panchal said, “The staff nurse, upon receiving the suspension order, immediately informed her appointing authority and sought intervention. However, since there was no immediate intervention, she approached me to move the MAT. MAT had stayed the order of suspension on the first day of the matter being taken on board in March, pending trial.”

Meanwhile, A B Kololgi, the presenting officer, sought to justify the suspension order saying that as the applicant (Kadam) is working in the hospital controlled and managed by the CP (Railway), he is competent to suspend her. Kololgi also said that as the deputy commissioner of police/superintendent of police is the appointing authority for all Class ‘C’ posts in the police department, therefore, they also are the disciplinary authority for the staff nurse.

As per the MAT order after the conclusion of the trial, which was passed on September 14 and uploaded on Monday, Section 4(1) of D&A Rules of 1979 states that the suspension powers are vested with the appointing authority. “There is no denying that in the present case, the appointing authority of the applicant is deputy director, health services, and she was transferred by the deputy director, health services, vide its order dated May 1, 2017 in railway hospital (dispensary). As such, it is a transfer order and not a deputation order. Respondent no. 3 (CP-Railway) in his affidavit-in-reply admitted that the applicant is not working on deputation.”

It further read, “It is only in cases where the service of a government servant is lent by one department to another on deputation, in that event only, the borrowing authority shall have the powers of appointing authority in the matter of disciplinary action.”

Kadam, who is keen to resume duty, said, “I am happy with the verdict. I always knew the truth would stand beside me. I have not done anything wrong, my only sin is that I am a whistleblower and raised my concerns about wrong happenings in the railway police dispensary. Instead of them applauding me, I was victimised.”

“MAT in its recent order held that the suspension was done without jurisdiction by the CP (Railway) and quashed the suspension. What the alleged ‘misconduct’ is has to be examined by the appointing authority as defined in the rules concerned,” advocate Panchal concluded.

14
Day in September when MAT passed the order