More coaches, bigger trains, online bookings for Matheran as it gears for a modern ride

More coaches, bigger trains and online reservations in the offing to boost tourism to hill station 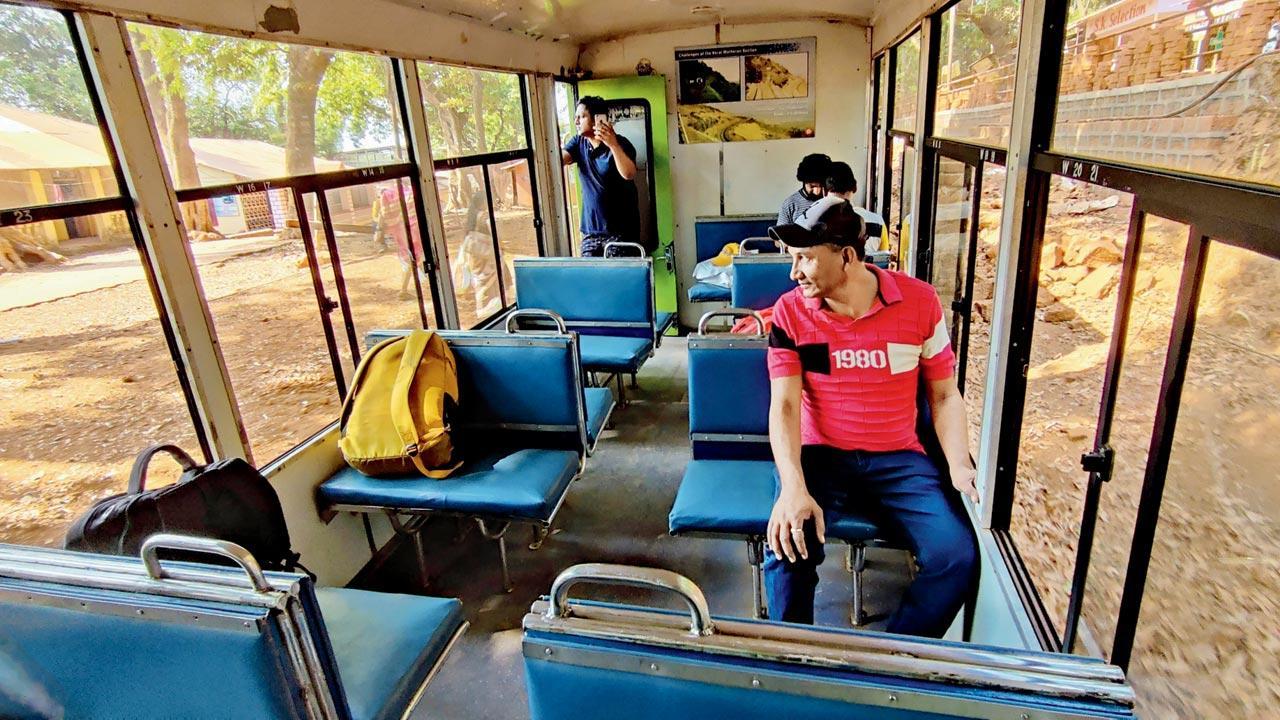 
In the coming months, people will be able to book tickets on the Neral-Matheran line through the central booking system of the Indian Railways. There will be more rail services to the hill station, while the toy train could also be upgraded from six cars to eight cars. These are plans Central Railway has for Mumbai’s favourite weekend getaway, even as it reconstructs the entire 20-km stretch.

The Central Railway is working on various parameters to upgrade the existing Aman Lodge-Matheran narrow gauge train service, said officials.
“Work on laying of optic fibre cables was also in final stages and once this was achieved, Matheran station would also come on the Passenger Reservation System [PRS] map and one could book online tickets for the mini train,” said a railway official. 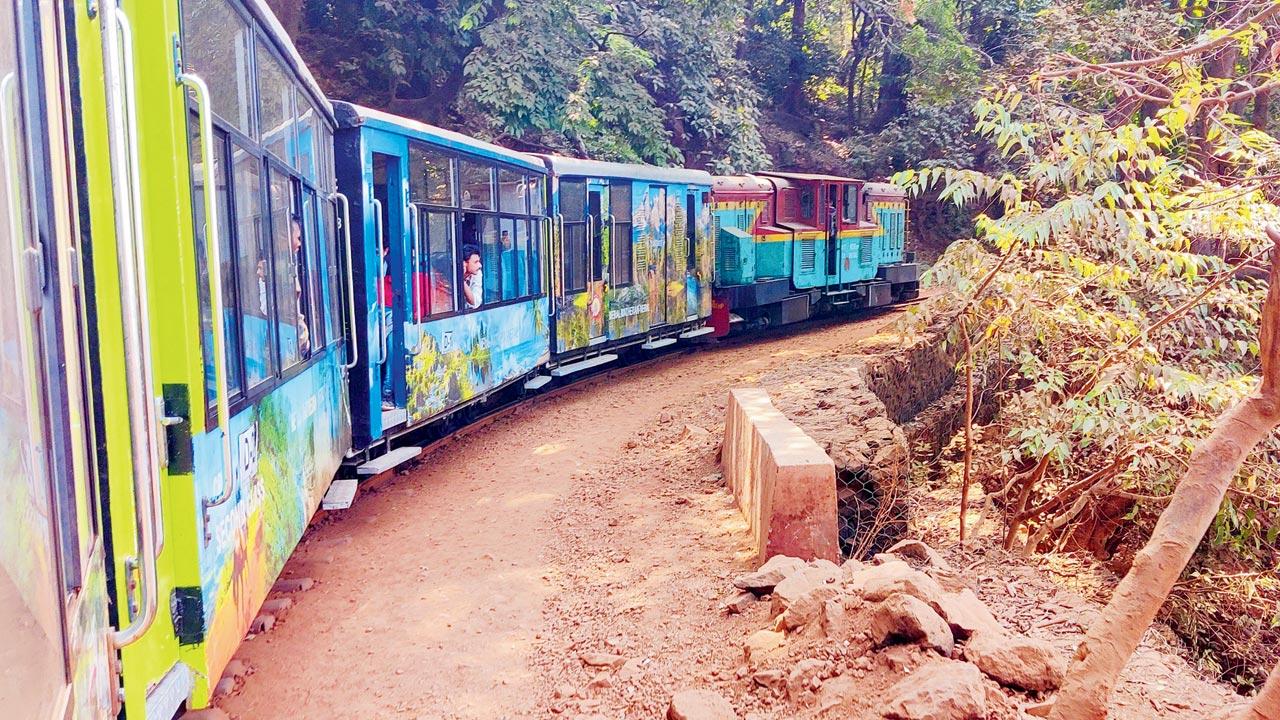 A toy train chugs between Aman Lodge and Matheran stations

Prerana Sawant, president of Matheran Municipal Council, said her colleagues met the divisional railway manager in Mumbai last week seeking improvement in services. “They informed him that in this vacation period, the tourist crowd has increased manifold and they requested the railways to run at least 10 services between Aman Lodge and Matheran throughout the week like it is done on Saturdays and Sundays now. It is the only major means of transport and attraction and will help boost the economy,” said Sawant.

Representatives from Matheran municipal council also suggested that the railways increase the number of coaches to eight as against the six now to which railway officials assured that trials would be taken soon to examine if an eight-coach train could be operated.

As per the latest statistics, Central Railway ferried 3,06,763 passengers and transported 42,613 packages in the financial year 2021-2022 with a total of 16 services on weekdays and 20 services on weekends between Aman Lodge and Matheran.

mid-day had reported in its December 2021 edition that the line was being rebuilt all over again for Rs 5 crore. CR is also working on a facility for inspection and maintenance of the coaches and locomotives.

“The work on building barricades and construction of walls has been targeted to be completed before monsoon by May 2022 end. Work on track laying is on and it will be complete for the 20-km stretch by December 2022. We should be able to commission the line once all the work is complete,” a CR spokesperson said.

Next Story : ‘Need student body polls to ensure our voices are heard’