Missing MBBS student case: 'Cops took no interest in searching for her'

As star-hotel CCTV shows mobile phone flash at exact time lifeguard clicked a selfie with victim, father rues that she could have been traced only if police had taken just a little more effort in cordon and search ops that night 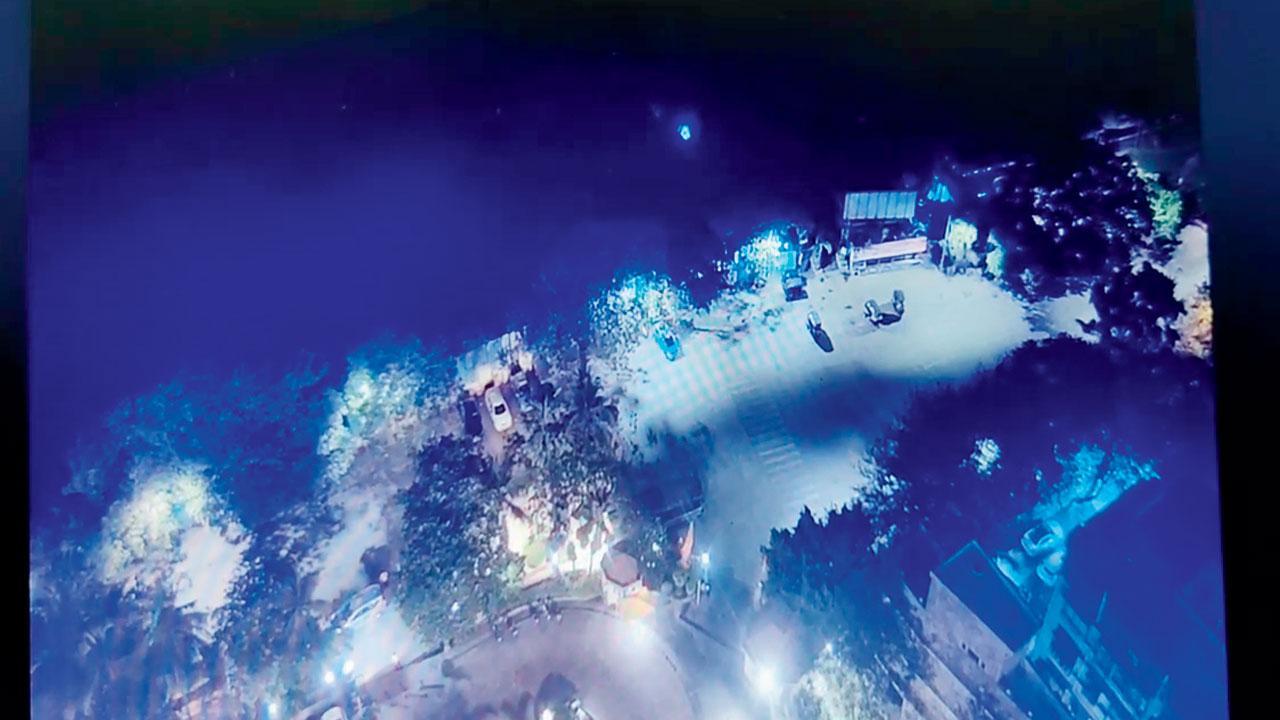 
The father of the 22-year-old MBBS student was just 3 kms away from the spot at Bandra Bandstand from where the woman went missing in the intervening night of November 29 and 30, 2021. The father, after learning that his daughter did not appear for her exam at her college, approached the Boisar police in the evening and found out that she was last spotted in Bandra. He, along with two cops, left for Bandra immediately. He claimed that had the cops acted promptly, she would have been traced by 2.24 am, the time when she took a photo with the main arrested accused in the case.

The student’s father told mid-day, “After learning that the last location of her phone was in Bandra around 1.40 pm, I, along with two cops from Boisar police station, went to Bandra around 11 pm on November 29. We looked for her near the high-rise she was last traced to, but did not get any leads.” The location where the father searched for her is around 2.6 km away from the spot where the student took the photo. 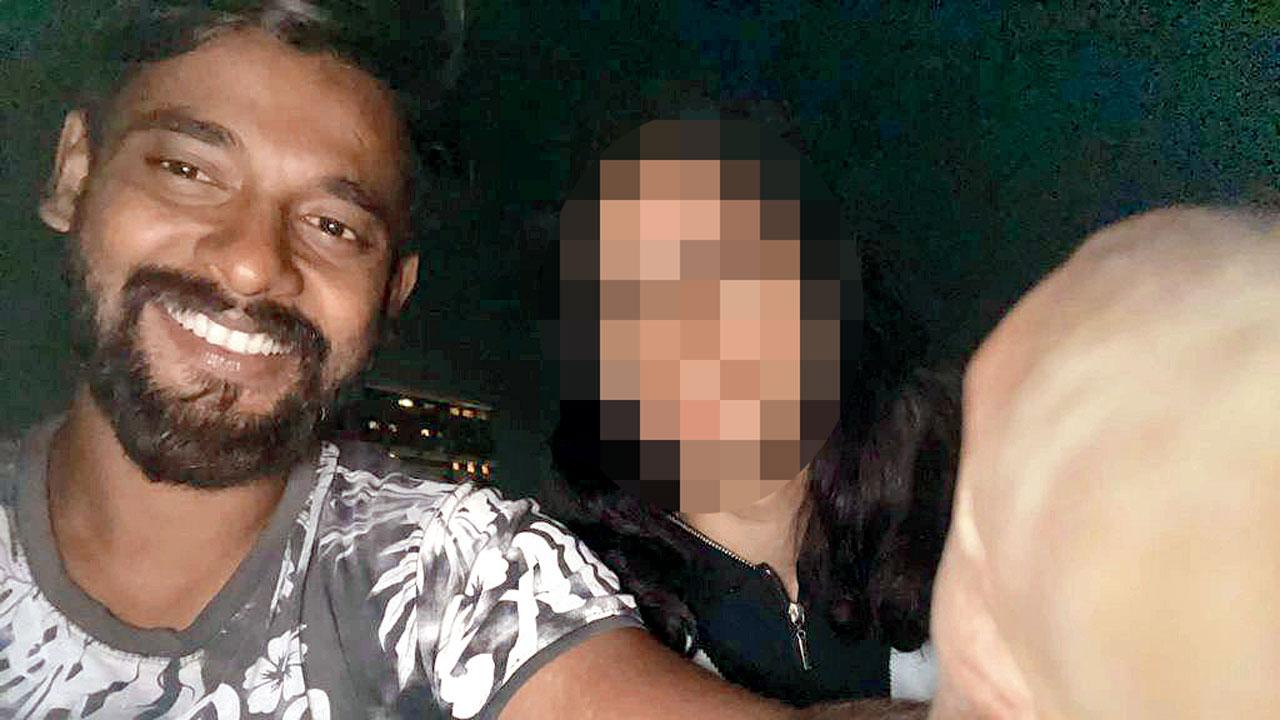 The woman’s brother, who had stayed back at Boisar police station to complete the process of filing the case on November 29, told mid-day, “The cops did not show any interest in searching for my sister.” The missing complaint was filed at 10.25 pm on November 29 and converted into a zero FIR at 11.29 pm on December 9, 2021. The zero FIR was then transferred to Bandra police station. A CCTV camera of Taj Lands End hotel captured accused Mithu Singh taking the photo with the woman. mid-day has a copy of the footage.

He also pointed out that despite Singh being the prime suspect after the photo was found on his phone, the cops did not arrest him in the matter at the time. It was only after the case was transferred to the Crime Branch that Singh confessed to the crime. According to cops, Singh told them that it was some time after taking the photo that he killed the woman and dumped her body with the help of his childhood friend Abdul Jabbar Ansari, another arrested accused in the case, in the wee hours of November 30.

Sources from Bandra police station said that Singh was confident that they would not be captured on the CCTV cameras, “but the CCTV  camera has captured the flashlight of Singh’s mobile phone when he took the photo with the student.” The father reiterated the need to retrieve the woman’s WhatsApp history of the 15 days prior to her disappearance as it could help them understand why the student got down at Bandra instead of appearing for her exam. mid-day has earlier reported on this. 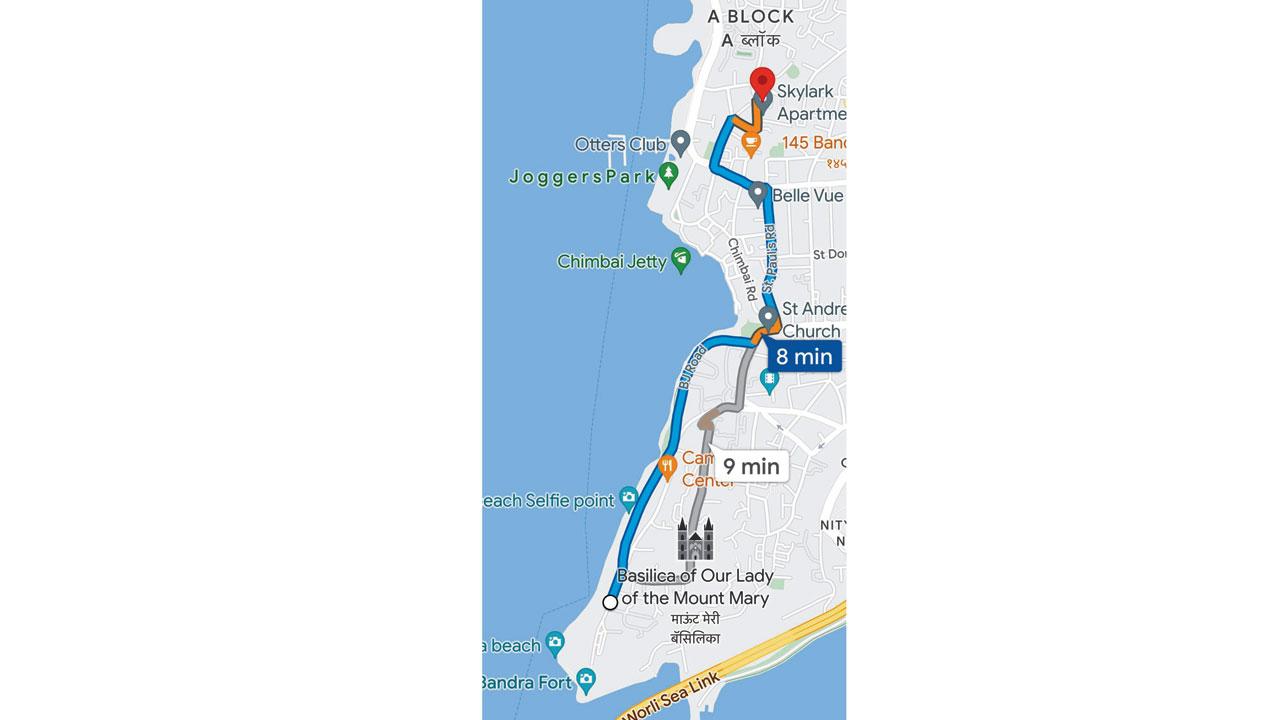 A senior Crime Branch officer said, “We have everything required for the investigation. We do not need any further correspondence with WhatsApp.”  The cops, however, are yet to gather any evidence to prove before the court that Singh and Ansari committed the murder.

The Crime Branch has recovered a T-shirt which Singh is seen wearing in the selfie with the MBBS student. “They [cops] are considering a T-shirt as evidence in this case, but they are not bothered to find my sister’s ID card, which was recovered by a third person who also sent a photo of it with the accused’s sister,” said the woman’s brother. A Crime Branch officer said, “Singh has confessed he dumped her body in the sea and we are taking all efforts to trace it.”

Sources told mid-day that earlier, in 2016, a teenager had drowned in the same spot and her body was not recovered. “Singh was aware of this spot and he claims that he dumped the woman’s body here,” said a Crime Branch officer.

2.24 am
Time when the accused took a photo with the student

Next Story : Mumbai Crime: Search on for body of girl who went missing from same spot in 2016, says Police