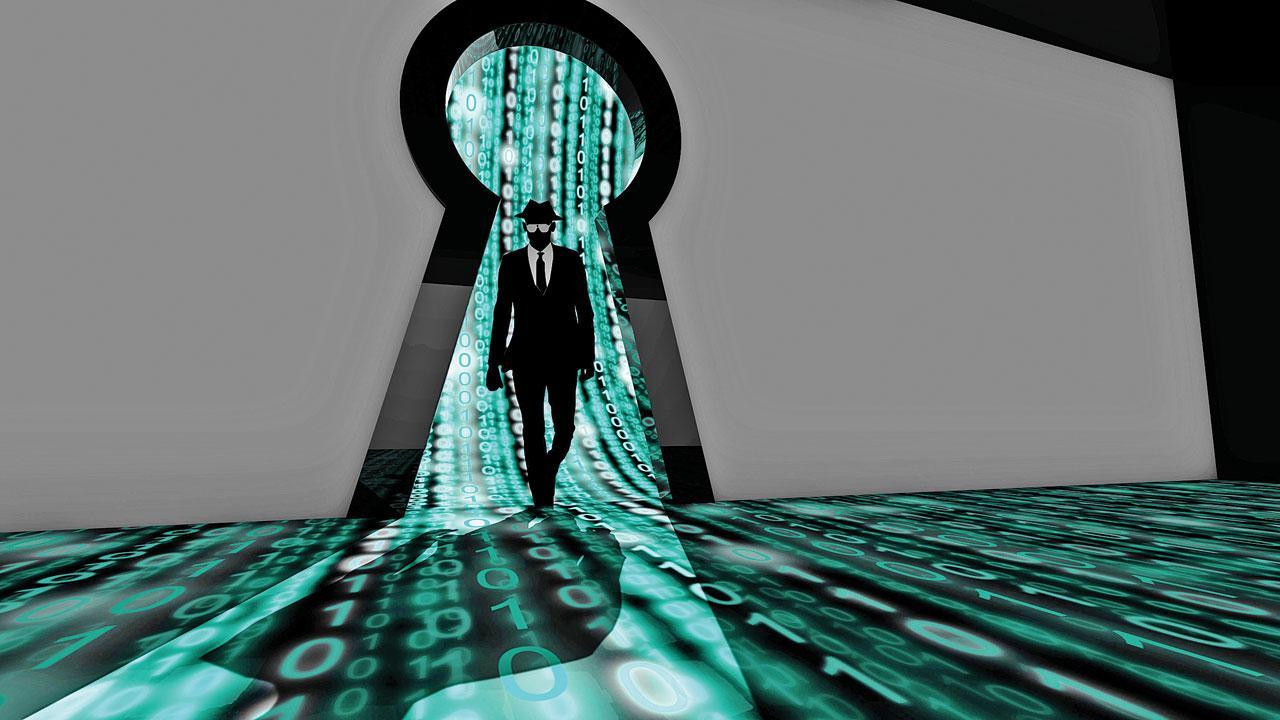 
The city police registered 3,960 complaints of cybercrime over the past 11 months, but were able to crack less than six per cent of the cases, official data shows. Deputy Commissioner of Police (cyber crime) Balsing Rajput admitted that the cyber unit is not equipped to handle the cases where criminals use modern technology. “Also, culprits are operating out of other cities and states. We are trying our best to solve the cases,” he added. Police sources pointed out that cyber crime has spread its wings across India and the incidents are rising. 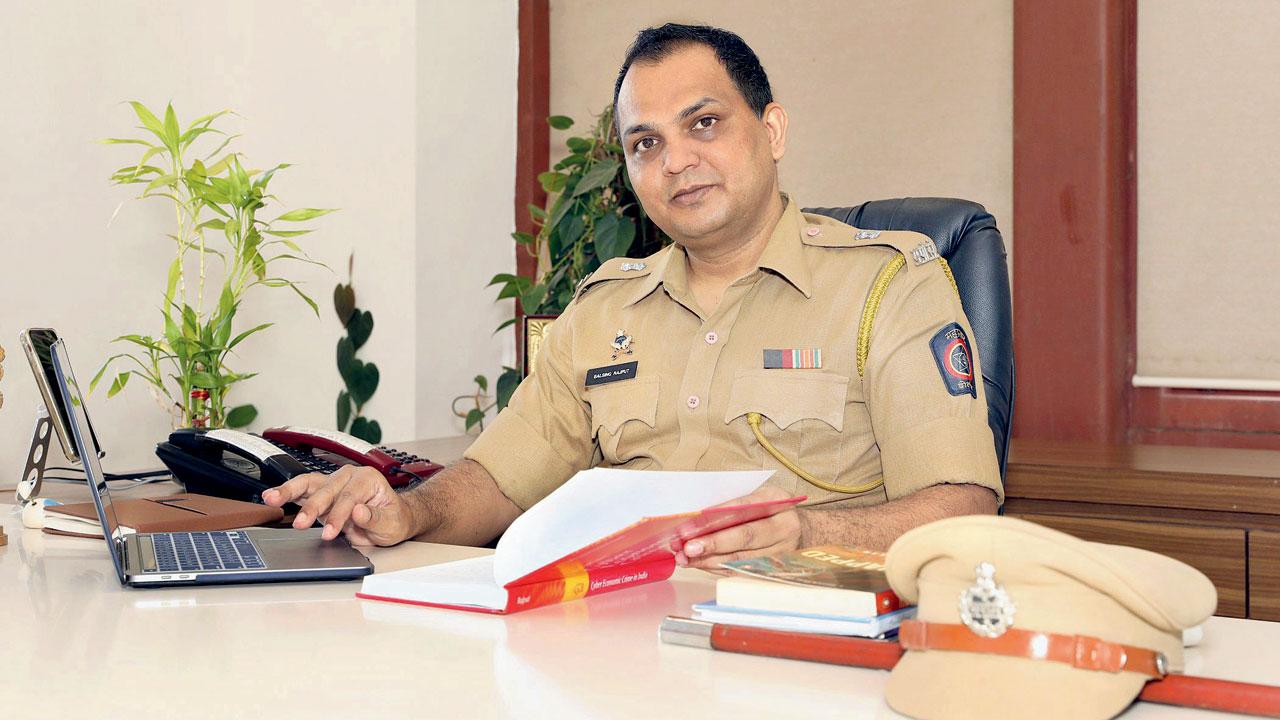 “I was on the verge of killing myself, but my friends gave me the courage to fight. So, I lodged a complaint at Charkop police station. However, six months have passed since, and no one has been arrested,” she added. Harilal Patel, 42, from Andheri lost Rs 6 lakh in a cryptocurrency scam. “The FIR was registered at MIDC police station in October. Since then, I have visited there a number of times for updates, but every time, they tell me the same thing: the investigation is going on,” he said. There are many like them, who are awaiting justice.

Police sources told mid-day that they are working hard to nab the culprits, but the Mumbai cyber unit needs modern equipment and adequate resources and manpower. “There is a need to bring on board experts and professionals, who will work with the officers and also train them. Our officers are definitely educated, but they are not experts in cyber matters. They cannot gain the expertise in 10-15 days of training,” an officer at the city cyber unit said on the condition of anonymity. Deputy Commissioner of Police (cyber crime) Balsing Rajput admitted that the department is in dire need of advancement to tackle the rising number of cyber crimes. Many victims have lost money to sextortionists who trap them with indecent video calls. Representation pic

“Criminals are using modern technology and cheating people living in different cities, states and even abroad, which is why it is taking us time to reach them or find them and solve the cases. Investigation in many cases is underway,” he said. “It is a fact that we lack modern resources, including modern technology and tools, there is a need to include professionals and experts as well as trained officers,” he added.

“There is also a need for social awareness, especially by those who provide online services to the public, including companies operating digital payments wallets,” he said. “We are making every effort to stop cyber fraud, which is why we have set up a cyber unit in every region and a cyber cell in police stations. All our officers are being given training by specially trained people. The government is taking the help of agencies who are training our officers with the latest tools and technology,” Balsing added.

395
No of arrests made in cyber cases so far