Out of 222 injured Govindas, 197 were treated and discharged from various hospitals in the city and 25 people were still under treatment, their condition is said to be stable, the BMC said 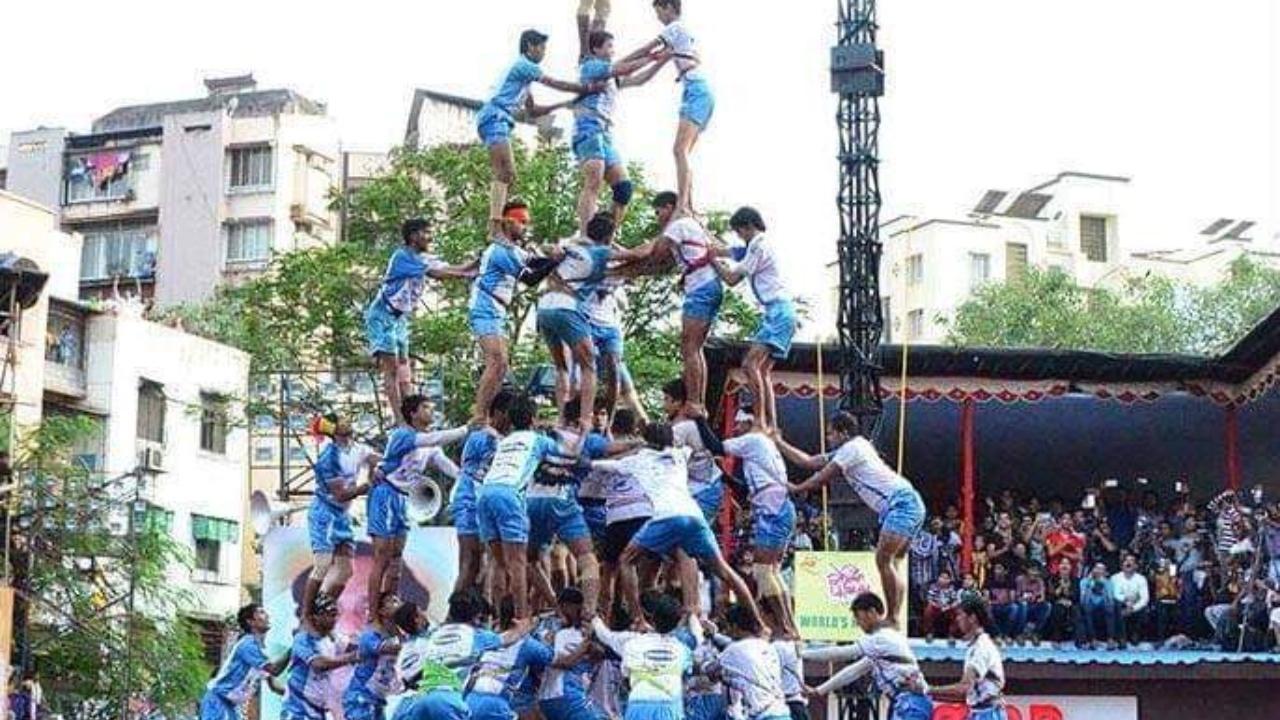 
As many as 222 Govindas were injured during the Dahi Handi celebrations on Friday, according to the According to Brihanmumbai Municipal Corporation (BMC) . The civic body said, Out of 222 injured Govindas, 197 were treated and discharged from various hospitals in the city and 25 people were still under treatment, their condition is said to be stable.

Maharashtra Chief Minister Eknath Shinde had on Thursday announced at the state Legislative Assembly that the government has decided to accord adventure sport status to Dahi Handi. CM Shinde had informed the state Legislative Assembly that the adventure sport tag will allow young participants at these events to apply for government jobs under the sports quota.

Janmashtami 2022: Watch How The City Of Mumbai Celebrated The Festival

He had said that participants or their families will be provided with compensation in case of fatal or other injuries to the Govindas. The CM had said that in case of the unfortunate death of a participant during the formation of human pyramids, his or her kin would get Rs 10 lakh as compensation and a Govinda suffering serious injuries would receive compensation upto Rs 7 lakh. CM Shinde had said, the Government hospitals had been instructed to treat injured Govindas free of cost.

Meanwhile, cases of injured Govindas were also reported in Thane district. Chief of Thane Municipal Corporation's Regional Disaster Management Cell (RDMC), Avinash Sawant, told the PTI, "A total of 64 participants suffered injuries while forming human pyramids as part of Dahi Handi celebrations in Thane city on Friday. Most of the injured were provided treatment by the medical teams present on the spot."

While nine of the injured are being treated at Kalwa Civic Hospital, two others are undergoing treatment at the District Civil Hospital, and one at Kaushalya Hospital, he said.

"All of them are out of danger and recovering," Sawant said.