The accused has been identified as Gautam Pannalal Soni, a resident of Bhagatsingh Nagar at Goregaon West who allegedly raped a 16-year-old girl 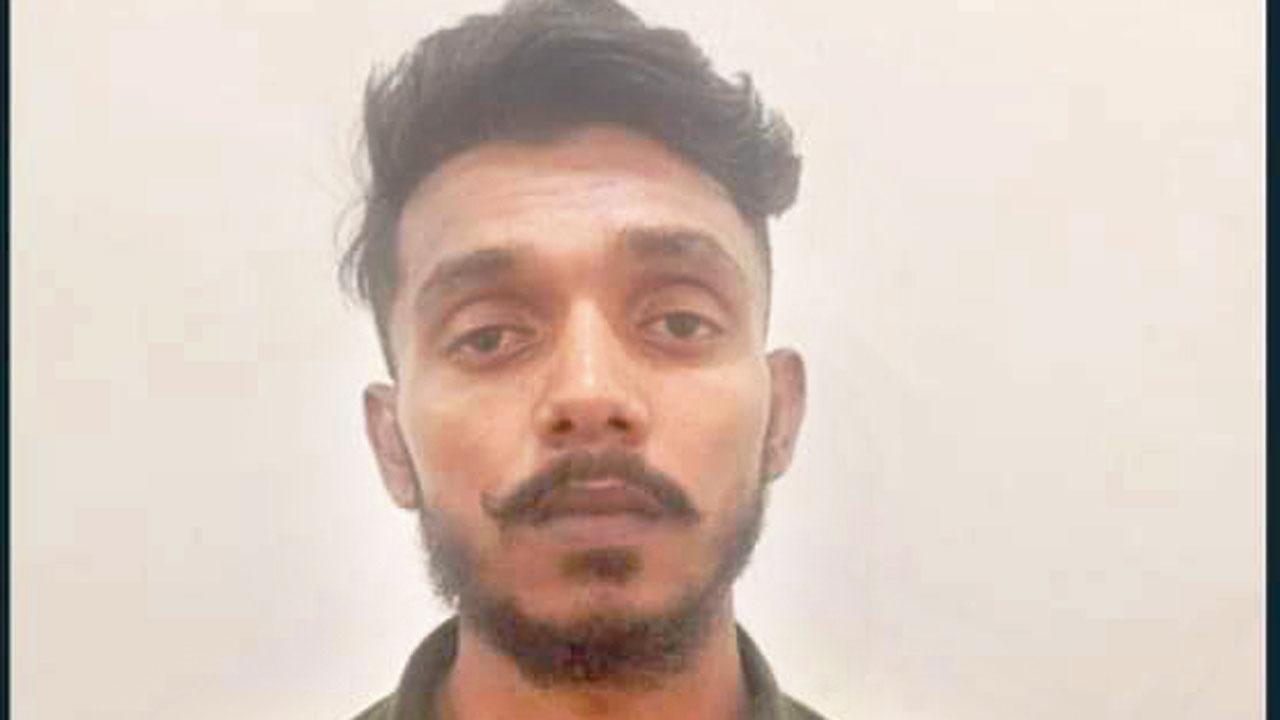 
A 22-year-old rape accused fled from the Kandivli Railway station on Wednesday morning. The police said the accused was being taken to the Borivli lock-up when he jumped on the platform from a running train. The accused has been identified as Gautam Pannalal Soni, a resident of Bhagatsingh Nagar at Goregaon West who allegedly raped a 16-year-old girl. The teenager had approached the cops and registered a case under the POSCO Act.

Soni was arrested by the Goregaon police from Jaunpur at Uttar Pradesh a few days back. On Wednesday, around 9.15 am, the Goregaon GRP’s two constables were taking him to the Borivli lock-up via train. When the train was arriving at Kandivli platform number 1, Soni pushed the constables though he was in handcuffs and fled after jumping off the train. The police said the train was at a speed of more than 30-40 kmph. A GRP officer said, “We have registered a case under section IPC 224 (Resistance or obstruction by a person to his lawful apprehension).”

An officer from Goregaon police station said, “An inquiry has been conducted against the two constables who took the accused in the train. We are also checking CCTV footage of the railway station and found he fled in the direction of Malad after jumping off. The train was in speed when he jumped.Soni had been arrested under IPC sections 363 (kidnapping), 376 (rape) and sections 4,8,12 of POSCO Act.”