Mumbai: 2,900 toilets in suburban slums to be repaired soon 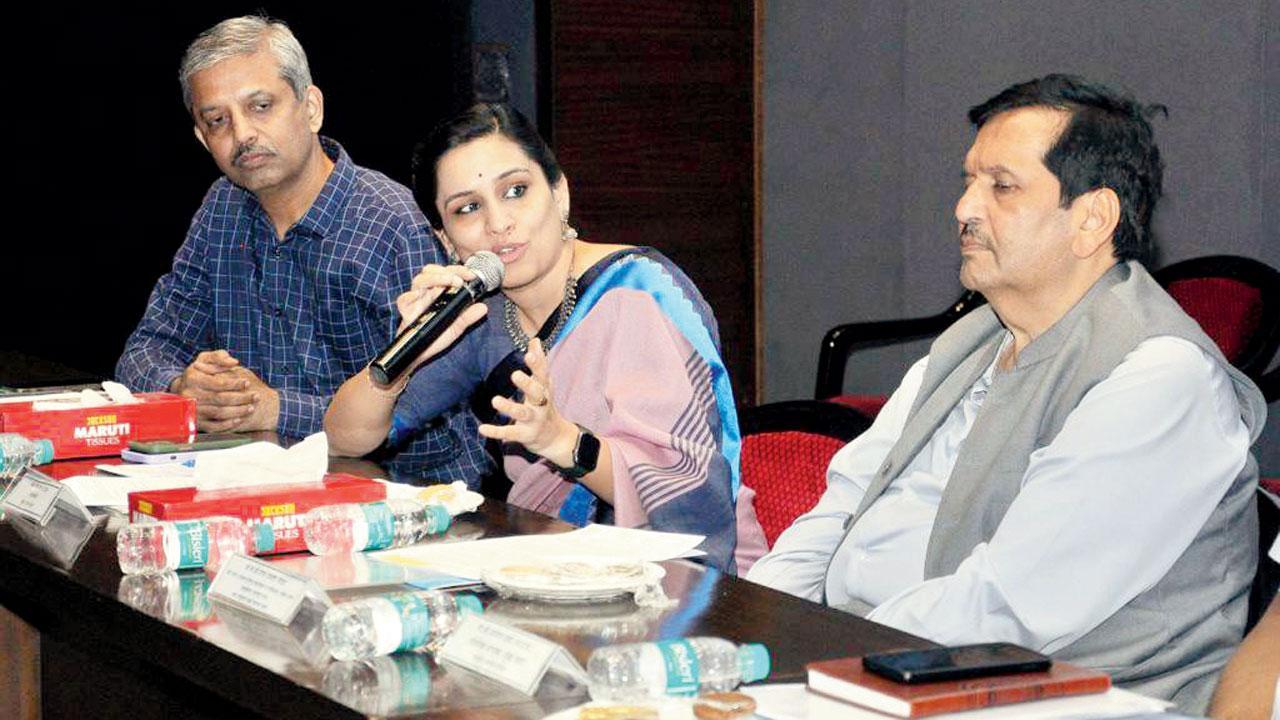 
Broken down and smelly toilets are set to be a thing of the past in Mumbai Suburban slum areas as 2,900 toilets will get a facelift starting December 1. A decision in this regard was taken in a recent meeting between Mumbai Suburban Guardian Minister Mangal Prabhat Lodha, BMC officials, the Mumbai Suburban collector and other administrative agencies.

The guardian minister has asked the district administration to draft a plan for rebuilding toilets which are in bad condition and clean the ones that are usable. It was also decided that the toilets, which are currently maintained by the Mumbai Slum Improvement Board (MSIB), will be handed over to the Brihanmumbai Municipal Corporation for maintenance. MSIB was formed for providing basic civic and social amenities to slum dwellers.

The board was formed in 1992 and falls under Maharashtra Housing and Area Development Authority (MHADA). MSIB was in charge of maintaining the toilets in the slum pockets, but now the toilets will fall under the management of the BMC. “Once these toilets are handed over to the BMC, the municipal corporation will float tenders for repairing, cleaning and maintaining them,” said one of the civic officials.

According to rough estimates, the project to repair or reconstruct and clean the toilets is pegged around Rs 188 crore. “The project will be funded by the District Planning and Development Council and the funds will be released in two stages,” Chaudhary said while explaining the modalities on how this project will be implemented in the slum areas in Mumbai Suburban district.

Bhushan Desphande, Mumbai Suburban district planning officer, said that the work will be completed within the stipulated time, “The mission is to reconstruct and repair toilets in a three- to four-month time frame,” he said.

Lodha, a six-time MLA from the BJP, represents the Malabar Hill constituency and is also the tourism minister in the Eknath Shinde-Devendra Fadnavis government. Since Lodha was appointed as the Mumbai Suburban guardian minister, he has been visiting every ward office to hear the issues of local residents and find immediate solutions to the problems. The move to repair or reconstruct toilets in slum areas is part of the minister’s plan to improve the living conditions of the residents of Mumbai Suburban district.

188 cr
Estimated cost of the project