Mumbai and Maharashtra both see rise in Covid-19 cases again

A total of 151 patients were discharged during the day, taking the recovery count to 10,42,048, the health department of the Brihanmumbai Municipal Corporation (BMC) said 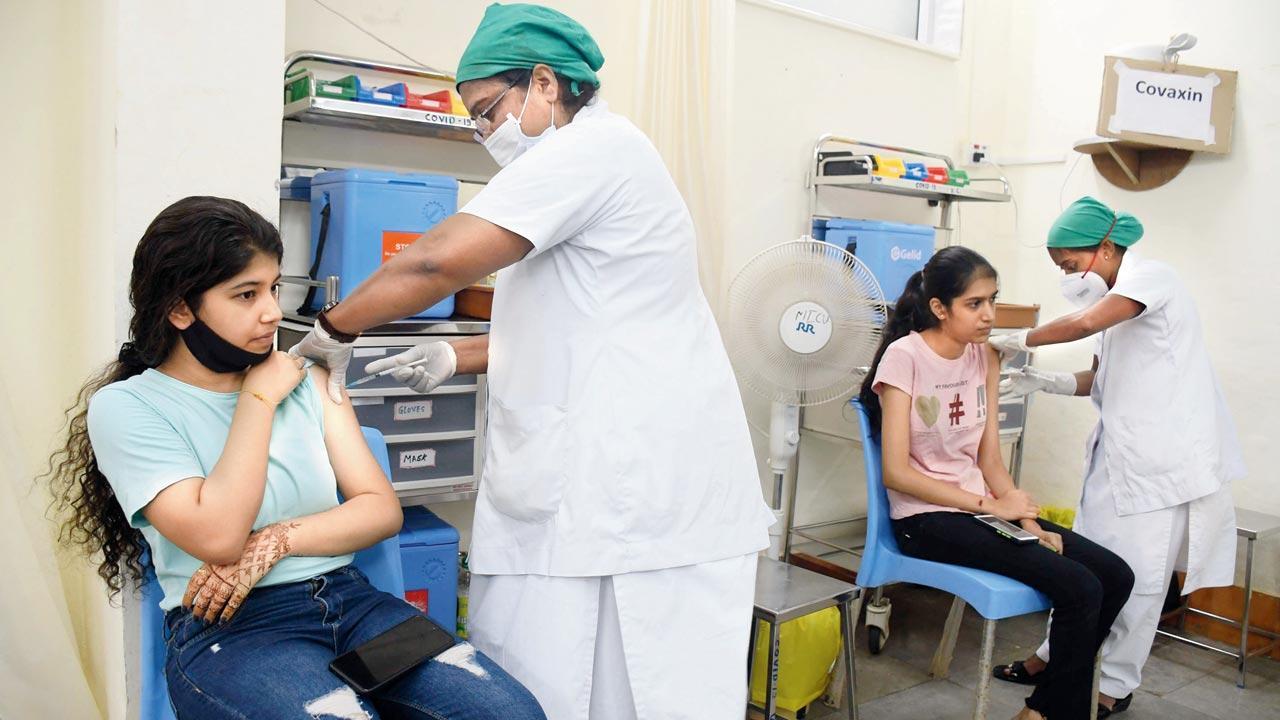 Beneficiaries get vaccinated at the BYL Nair Hospital on May 6. Pic/Ashish Raje


Mumbai on Sunday reported 234 new coronavirus positive cases, which raised the city’s infection tally to 10,62,908, while the toll remained unchanged at 19,566 as no death was reported, the civic body said.

A total of 151 patients were discharged during the day, taking the recovery count to 10,42,048, the health department of the Brihanmumbai Municipal Corporation (BMC) said.

A release from the state health department said 251 patients were discharged during the day, taking the total number of recoveries to 77,33,043 and leaving the state with 1,903 active cases.

Nashik division reported two cases, Pune division 39 and one each in Kolhapur, Akola and Nagpur divisions, while Aurangabad and Latur did not report any case.

Next Story : Fire breaks out at school for blind in Mumbai, no injuries reported