E-bike stations are also being set up at commercial and residential areas. BEST is India’s first bus transport operator to offer such integrated last mile services 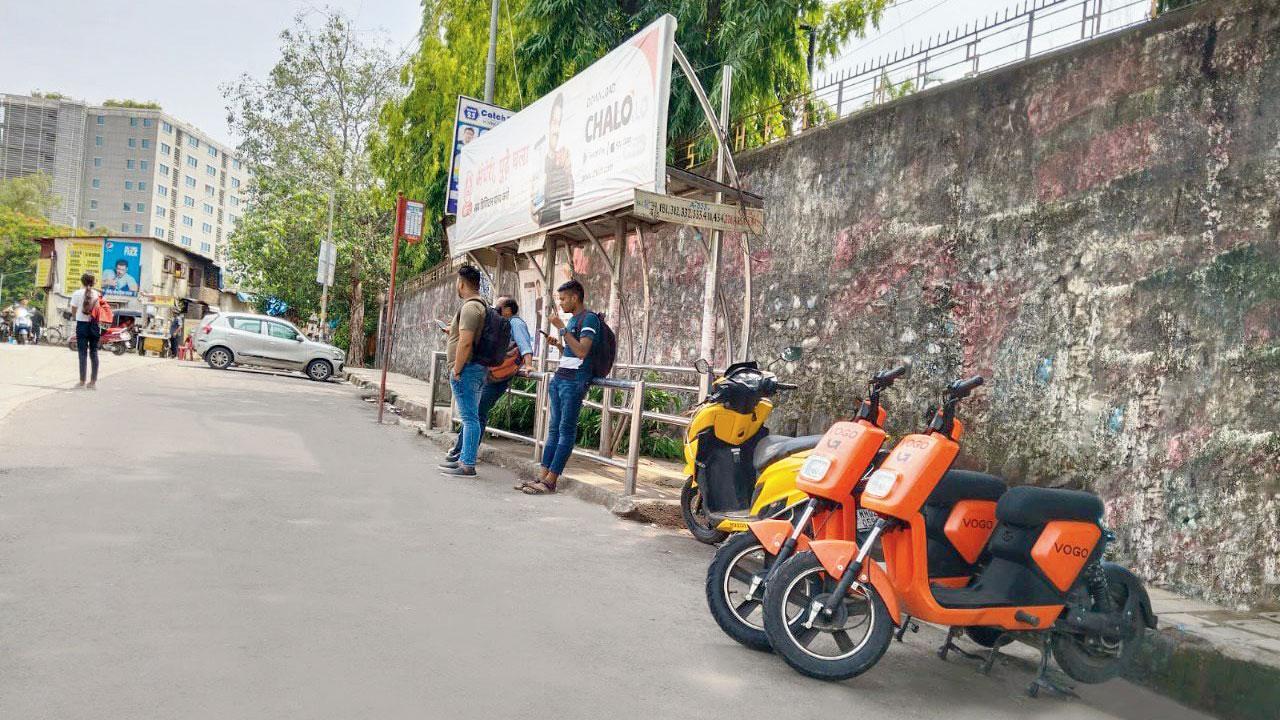 The e-bikes are already in place at Andheri East, more to follow soon


The Brihanmumbai Electric Supply and Transport (BEST) undertaking on Friday announced the launch of a public trial of electric bikes at key city bus stops. When bus passengers alight from the bus, they can use these e-bikes to travel to their final destination. E-bike stations are also being set up at commercial and residential areas. BEST is India’s first bus transport operator to offer such integrated last mile services.

The project has been implemented in partnership with Vogo, one of India’s leading self-drive shared mobility company, that pioneered two-wheeler rentals in India. When fully operational, this service will be integrated with the BEST Chalo App. Users of BEST bus pass and Super Saver plans will also be able to use these e-bikes.

Among the key benefits for passengers would be seamless and instant connectivity to and from major bus stops, commercial areas, residential areas, etc, highly affordable fares—just Rs 20 base fare, with Rs 3 per km travelled and Rs 1.50 per minute. The speed of e-bikes is limited to 25 kmph, which makes it extremely safe for city commutes, and also leads to no air or noise pollution and faster travel with reduced congestion. 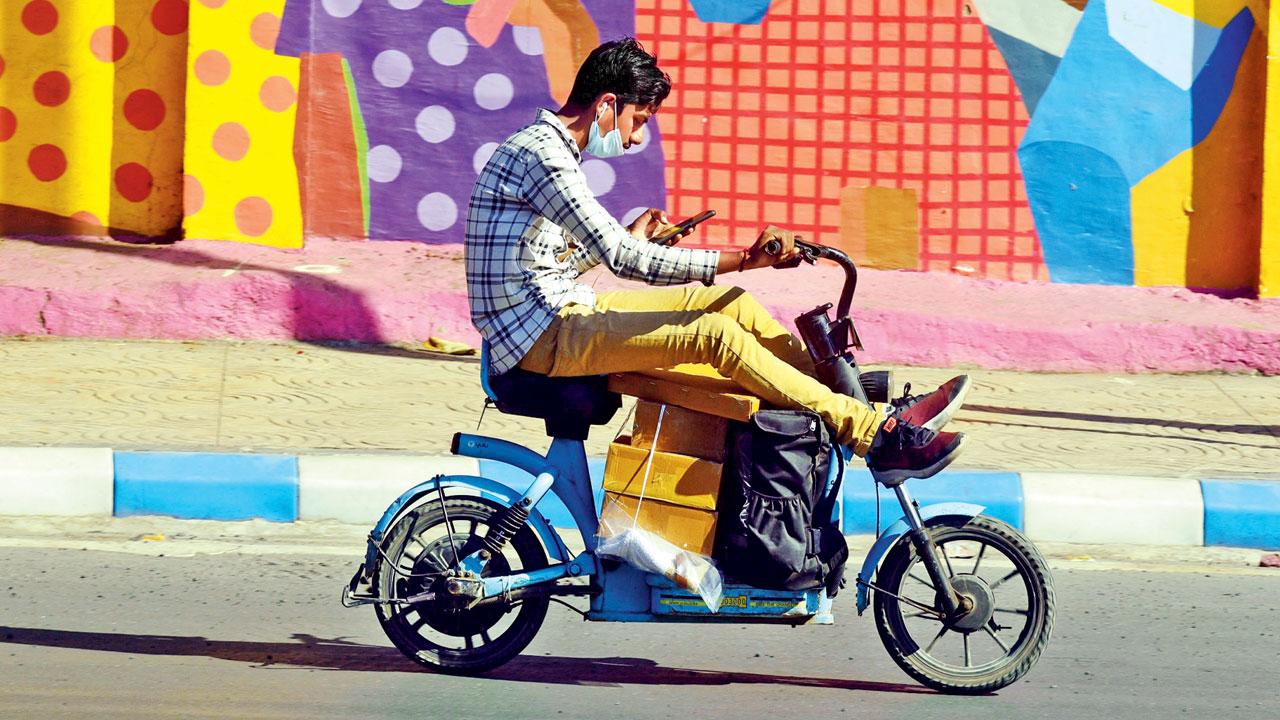