Some of them include former minister Aaditya Thackeray’s pet project of a cycle track around Powai lake; also housing for conservancy staff, and upgradation of seven sewage treatment plants; the projects cost an estimated Rs 48,000 crore 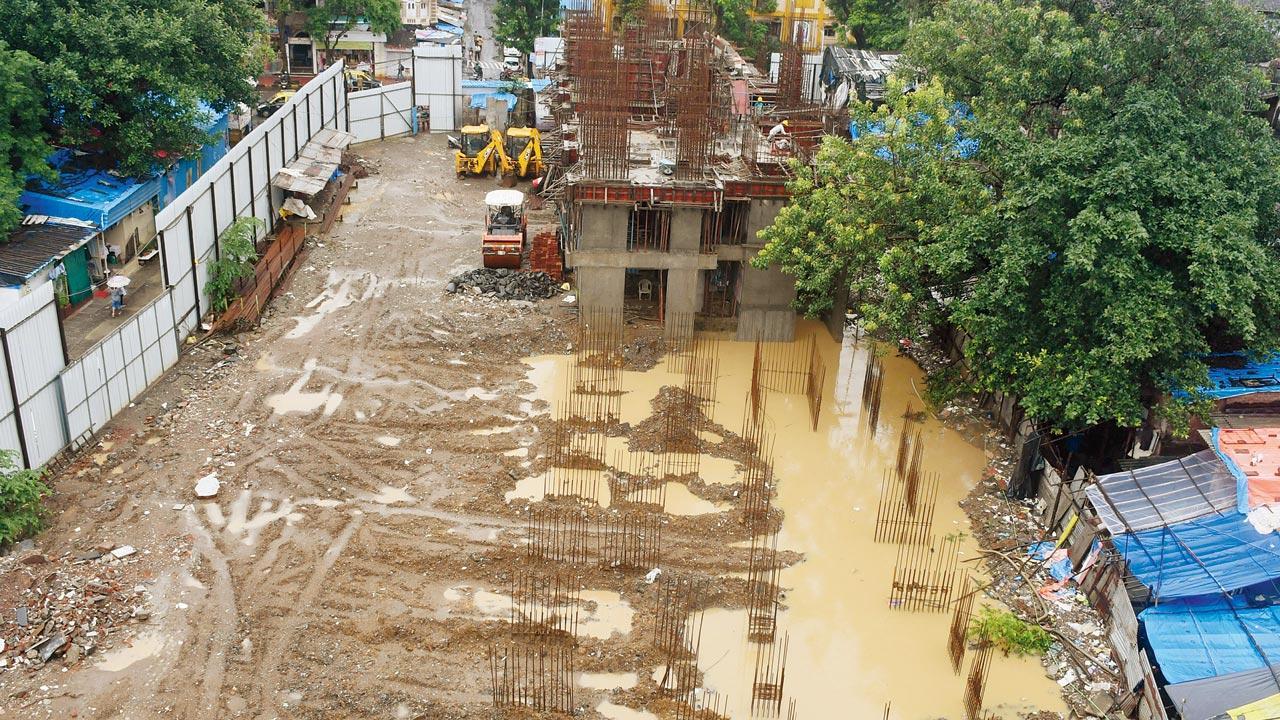 The under construction houses for BMC workers at Gautam Nagar at Dadar. Pic/Ashish Raje


In power in the Maharashtra government now, the Bharatiya Janata Party (BJP) has decided to target the Shiv Sena’s dream projects in Mumbai. One of these is former minister Aaditya Thackeray’s cycle track around Powai lake; others include the Ashray Scheme—housing for conservancy staff, and upgradation of seven sewage treatment plants, in all around five projects worth approximately Rs 48,000 crore.

BMC had started redevelopment of nine colonies of conservancy staff quarters under the Ashray Scheme. A BJP former corporator has claimed a scam of nearly Rs 1,800 in it. The BJP has filed a complaint with Governor Bhagatsingh Koshyari and the Lokayukta about this. The Governor had directed former Chief Minister Uddhav Thackeray to submit a report about the scheme. “The BMC is spending an additional Rs 1,800 crore on the Rs 3,300 crore project,” claimed former BJP corporator Vinod Mishra. 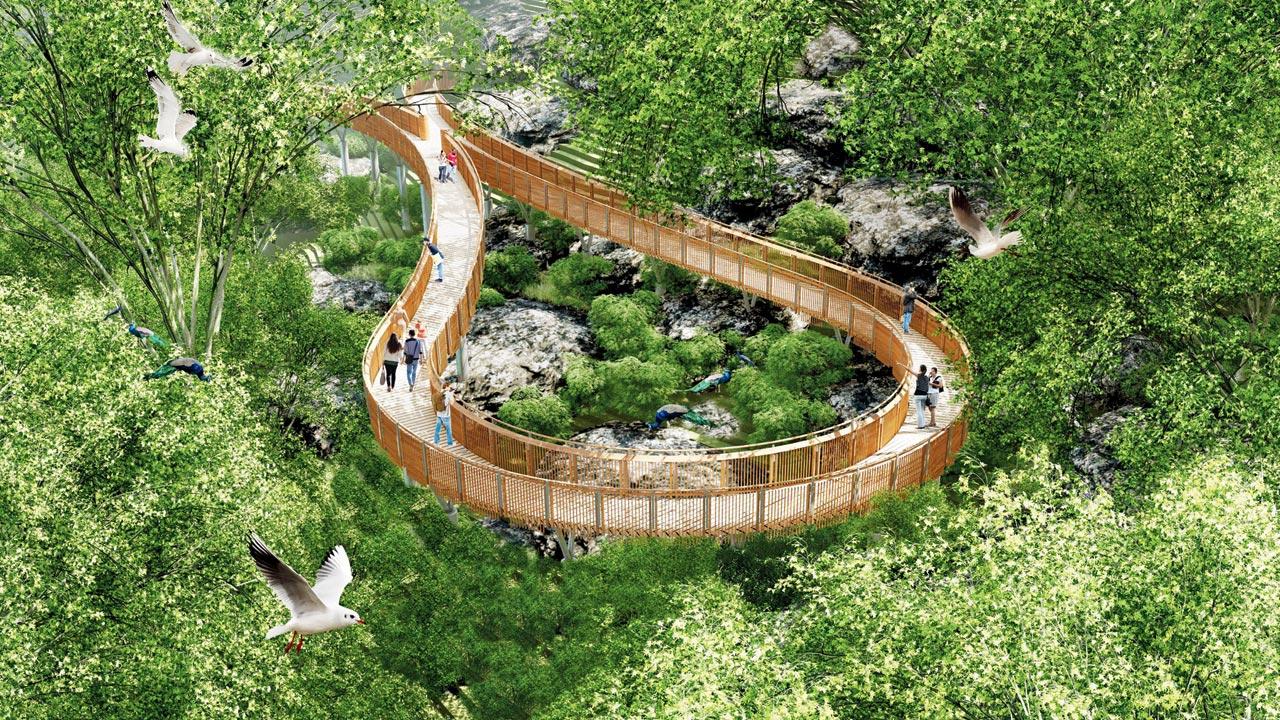 The Bombay High Court had ordered the BMC to scrap the cycle track project at Powai lake. But the BMC is yet to decide whether to do so or appeal in the Supreme Court. “We will ask the government to cancel this project,” said a former
BJP corporator.

A tree walk around Malabar Hill, which is another Aaditya Thackeray pet project, is also on BJP’s radar. The BJP had opposed it when the proposal was in BMC.

The BJP had also opposed the sewage treatment plant (STP) project as the cost is 42  per cent higher than the current at Rs 25,963.32 crore. The original estimate was Rs 16,412 crore. The BMC has proposed the construction and upgradation of seven STPs at Worli, Bandra, Dharavi, Versova, Malad, Ghatkopar, and Bhandup to treat 2,464 million liters of sewage daily.

“Mumbai does not need some projects. The BMC is spending more money than estimated on the sewage treatment plants. We will think about this project as we don’t want to waste taxpayers’ money,” said BJP spokesperson Bhalchandra Shirsat.

“Now they are in power. They can decide anything. But voters will decide in the election. Whatever Shiv Sena did, people will decide whether it was good or not for the city. We did what was needed for the city with Aaditya Thackeray’s vision,” said Shiv Sena spokesperson Kishori Pednekar.