Mumbai: Chawl mafia back in business; police, civic officials yet to act

Neither police nor civic officials have acted, despite SHRC hauling up six babus after mid-day’s investigative report 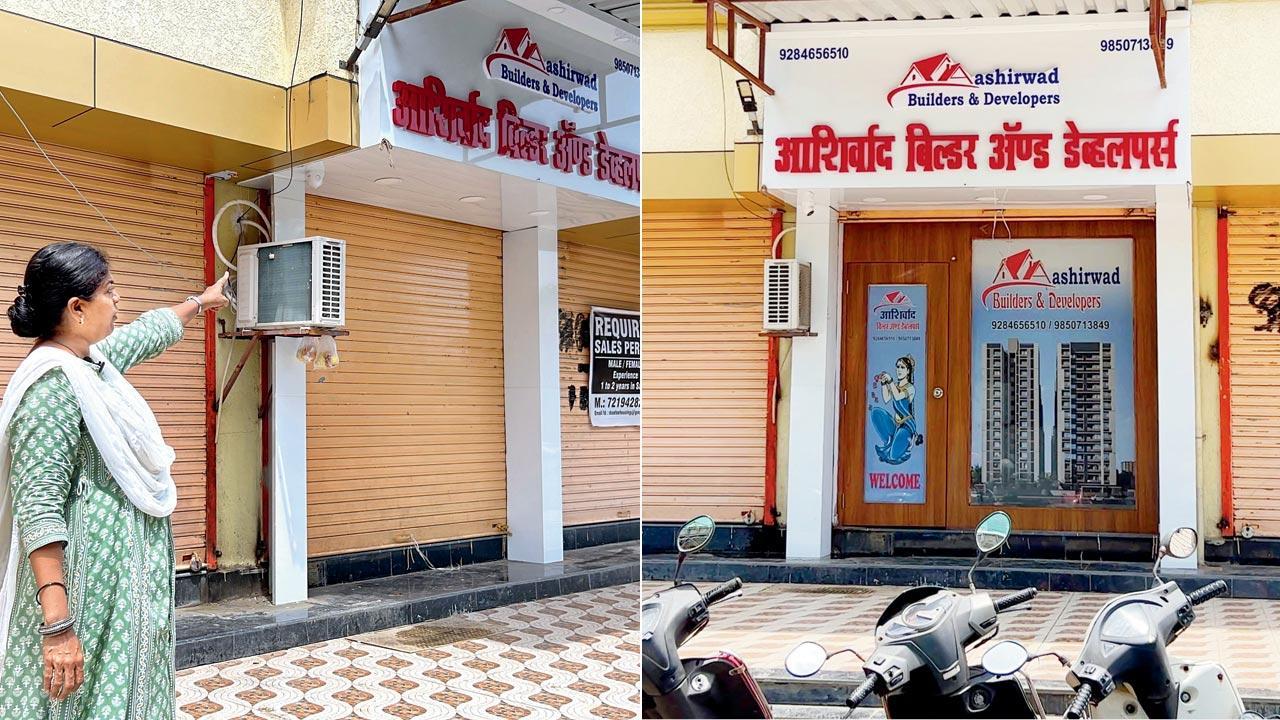 Before: Former corporator of Shiv Sena Kiran Chendvankar points to a shop offering housing schemes allegedly run by the land mafia, which was closed after mid-day’s report; (right) After: The shop seen open on Sunday. Pics/Hanif Patel


The alleged inaction of authorities against the chawl-builder mafias of Vasai has paved the way for them to be back in business, with a new promise of offering homes to potential buyers under government schemes. The land mafias, who were flourishing in a locality near Vasai railway station, had to shut shop after mid-day’s investigative story on July 19. The State Human Rights Commission took cognisance of mid-day’s report and summoned six top babus after filing a suo motu case based on it.

But neither the local police nor civic officials have bothered to take action against the mafias. 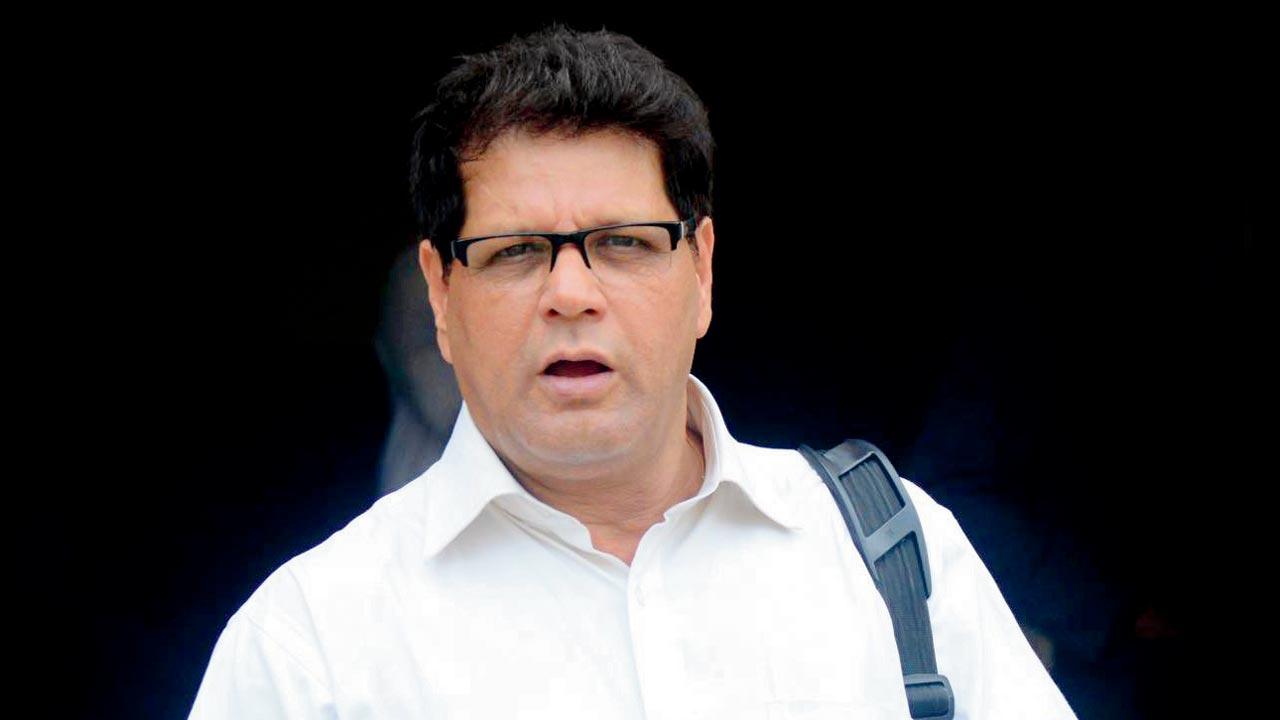 Ex-corporator of Shiv Sena Kiran Chendvankar said, “I had said that these builders would make a comeback in the same area. The police and civic officials are passing the buck when I asked them if action was taken against the builders after mid-day’s report. Today the builders have come up with another banner promising homes under government schemes. Who knows if they are also selling the unauthorised constructions in the garb of Pradhan Mantri Avas Yojana?”

“After learning that the Vasai builders are back in business, I spoke to the police commissioner who said, ‘how can we take action against a person if she/he gives her/his property on rent to someone to run an office?’ Crime branch officers told me that if the builders have re-opened their offices, then they cannot take action against them, but if they have cheated someone and the victim is ready to complain against them, then they can take action,” she said. 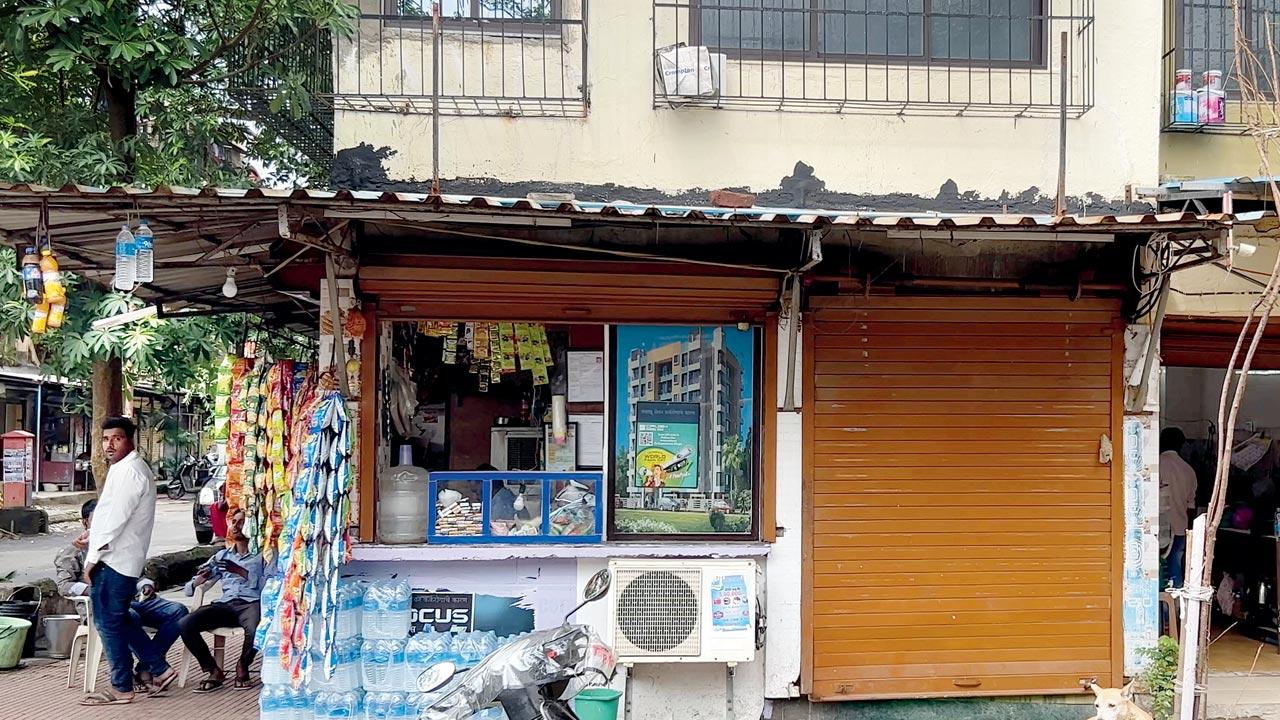 Heavy rain triggered a landslide in Vasai last month in which a man and his teenaged daughter died. Though subsequently two FIRs were registered and a builder was arrested, the mafias did not relent. 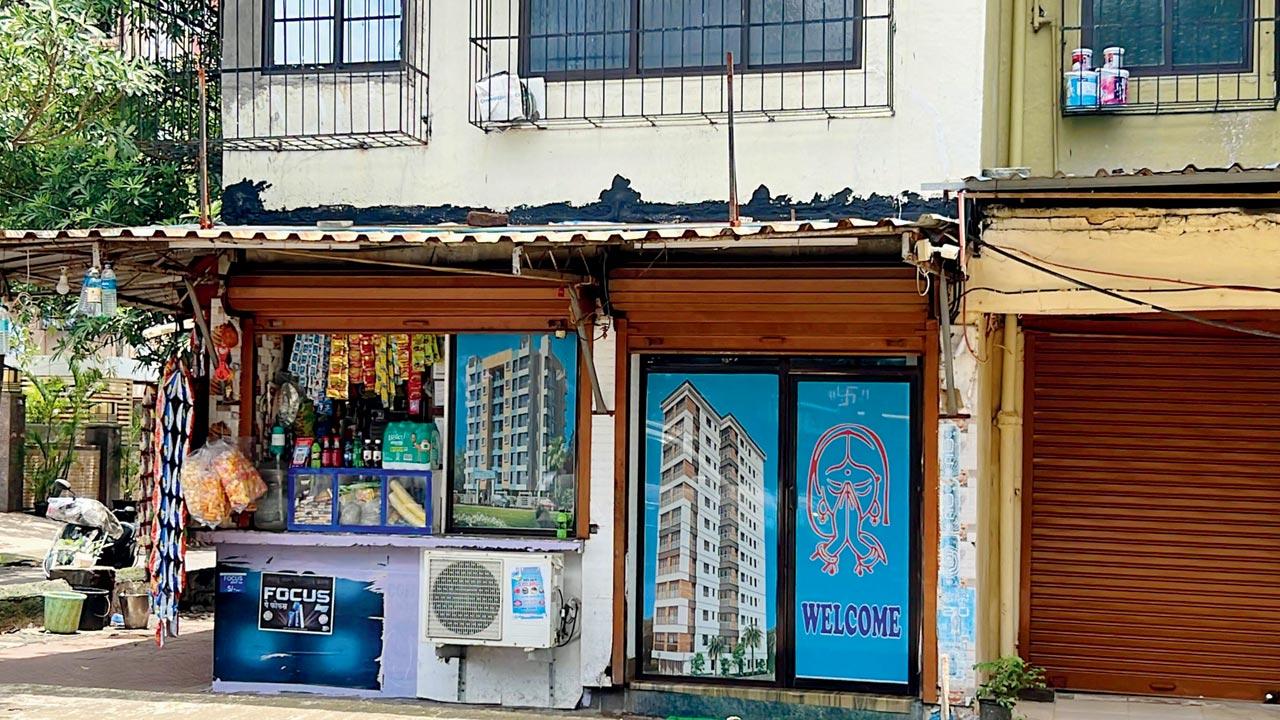 When asked if a suo motu case can be registered against chawl-builder mafias based on mid-day’s report, Commissioner of Police, Mira Bhayandar Vasai Virar Sadanand Date said, “The Maharashtra Regional and Town Planning Act cannot be launched without municipal or planning authorities complaint.”

When told it is not only the violation of MRTP Act but also amounts to fraud as hundreds of potential home buyers are cheated by these mafias, Date replied, “If they [civic body] give a complaint then we can take cognisance. Cheating needs a complainant to tell us: a) amount of loss, b) method of criminal, misrepresentation of facts or breach of trust.”

When asked if local police asked civic officials to file a complaint after mid-day’s report, Date replied, “We can do it now if it has not been done so far.” 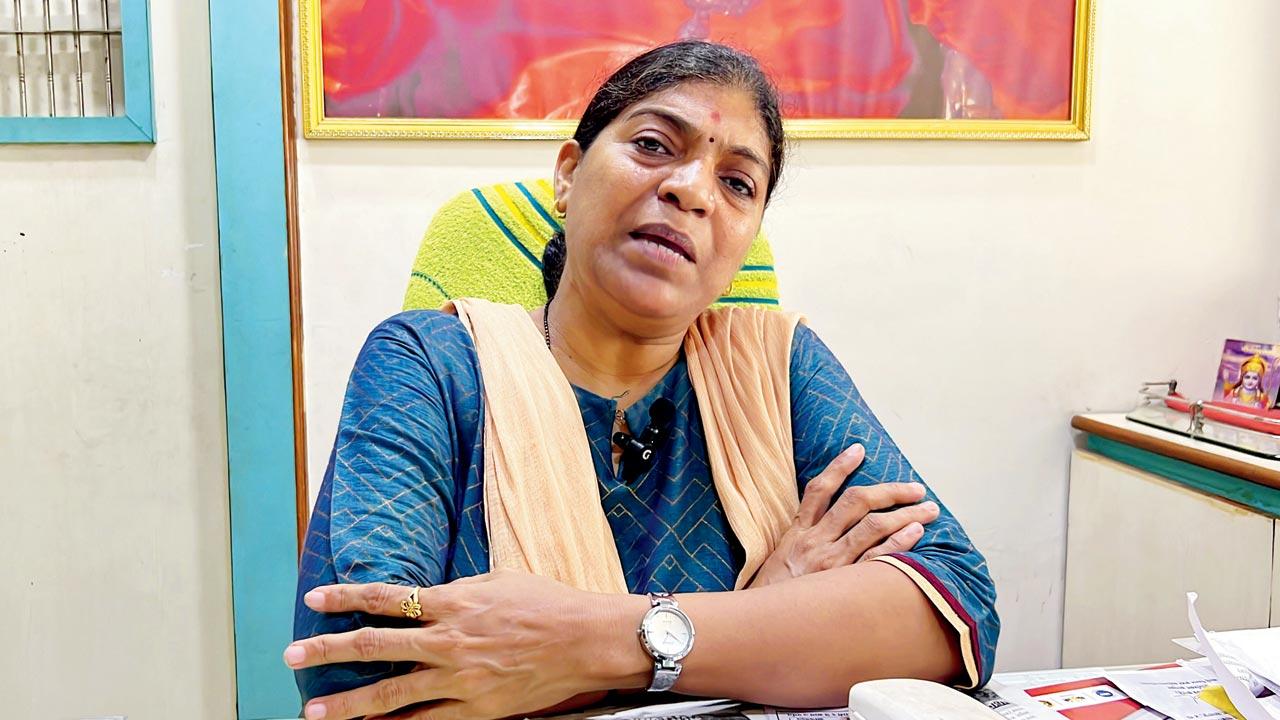 ‘Police must not wait’

Senior advocate Digambar Desai said the police need not wait for a civic official to file a complaint under MRTP Act. “Whenever a cognisable offence is brought to notice, it is the responsibility of a policeman to file an FIR and conduct a thorough enquiry. During investigation, the officer can ask the municipal corporation to furnish documents to know if there is a violation of the MRTP Act, and subsequently if there is cheating or fraud, or anything is linked to the case. Then the police can continue their investigation. This is how the law goes,” Desai said. “The police should take cognisance of the mid-day report and file an FIR and continue investigation. If their investigation proves no illegal activity, then they can file a closure report in the court.”

“Anybody can set the law in motion. The police should have taken suo motu action against the builders and filed an FIR against them based on mid-day’s investigative story. Prima facie, from the newspaper report, it seems there is substance that something illegal has happened. On the basis of that report, they can file an FIR, they can ask the municipal corporation or any planning authority to furnish all the documents irrespective of authorised or unauthorised nature of the said structure. Here, automatically, the municipal corporation has to give them the papers saying that as per our records all these structures are made without our permission; which means MRTP provisions have been infringed and the cops can continue their investigation,” Desai concluded.

Last week, the deputy municipal commissioner of VVCMC was pulled up by the SHRC chief at his court as no civic official had visited the spot where mid-day had done the investigation last month.

02
No. of people killed in the landslide in Vasai on July 13

Next Story : Mumbai: Hunger strike on; IIT-B justifies 35 per cent hike in fees