Mumbai: City will be pothole-free in the next two years, says CM Eknath Shinde 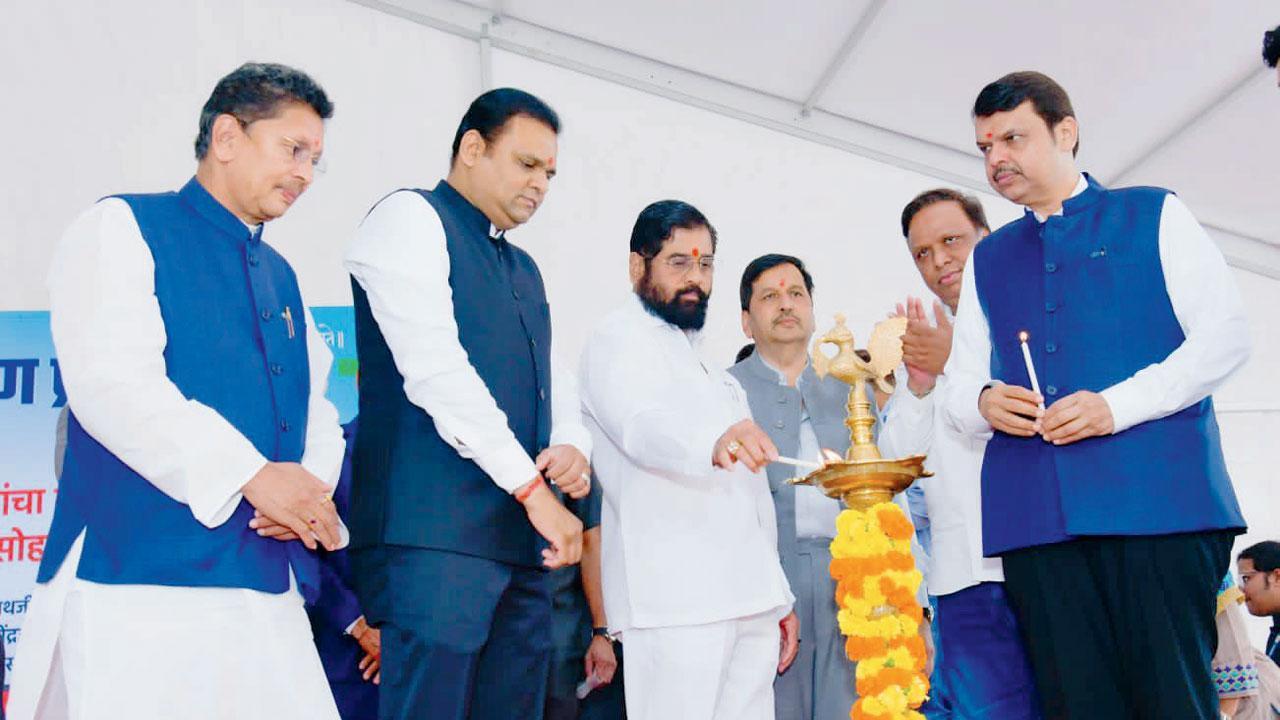 
In a groundbreaking ceremony held at the Gateway of India, Chief Minister Eknath Shinde on Thursday officially launched beautification works in the city. He also promised that Mumbai will be pothole-free in the next two years. By repairing and resurfacing the roads, they will last at least 30 years, he said. The BMC has already started the Rs 2,000-crore beautification work across the city. It will divert Rs 250 crore from the contingency fund for the beautification.

After the new government took charge in July, Shinde had instructed the BMC to start beautification projects across the city. All the 24 ward offices, along with various departments,  floated tenders worth Rs 2,000 in the past two months and awarded contracts. The work has already begun in wards all over the city. The beautification work includes resurfacing of roads, fixing dividers, footpaths, street furniture, paintings on bridges, beautification of seaface and gardens, Miyawaki plantations, toilet reconstruction, painting of walls in public areas, etc. So every ward is seeing works such as resurfacing of roads or installation of refurbished streetlights, potted plants along streets, etc.

“Along with the beautification of the city, we are emphasising on creating a network of basic services and cleanliness. A plan is ready to keep the city clean through 5,000 Swachhata Doots. This year our country has the honour of hosting the G-20 conference and 14 meetings will be organised in Mumbai and other cities of the state. We have got an opportunity to promote Mumbai and our state in front of distinguished representatives coming from abroad,” Shinde said. Deputy CM Fadnavis said that the CM is the architect of this scheme. 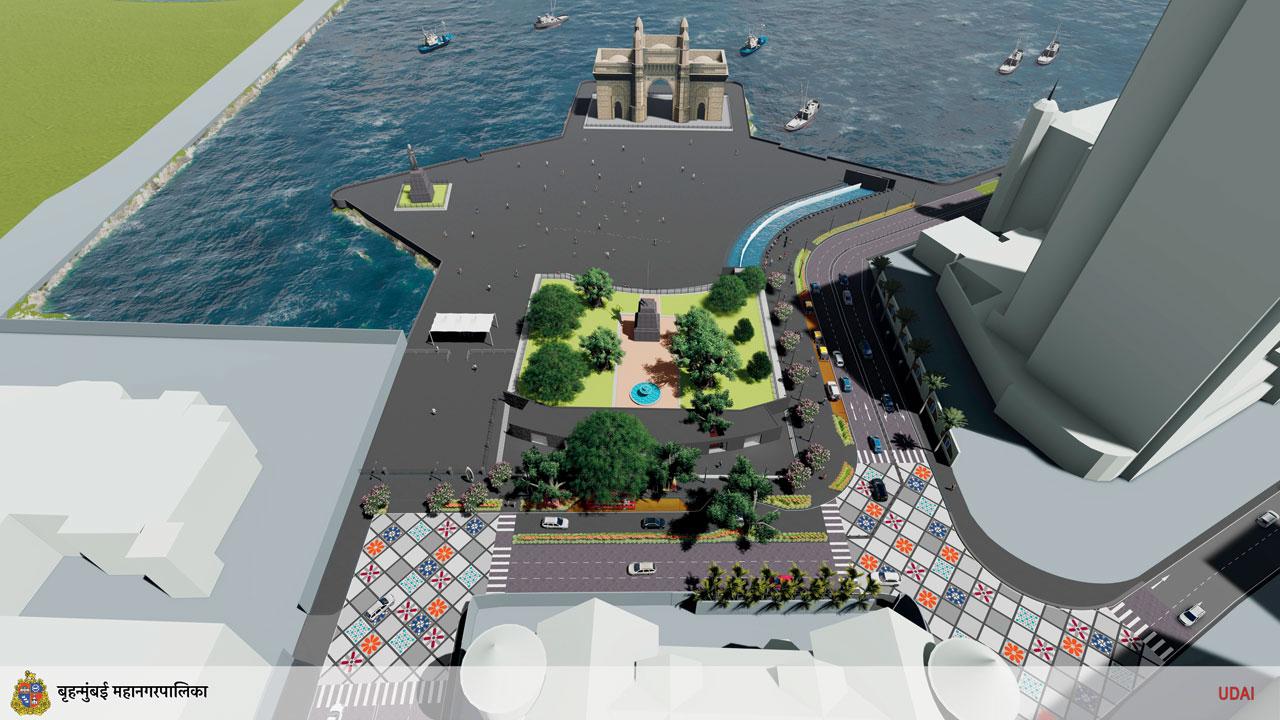 BMC’s plan for the beautification of the Gateway of India

Instructions have been given to construct more public toilets with all facilities under the beautification project. The Central government will provide funds for the toilets. Efforts are also on to arrange for additional new and reconstructed/repaired toilets in slum areas. Implementation of community washing machines for waste water management, hanging lights in toilets are underway where there is no electricity. Understanding the importance of historical heritage sites, they will be preserved in the same manner. Escalators will be installed at skywalks.

BMC Commissioner I S Chahal said that the decision to sanction Rs 6,000 crore to concretise roads will be finalised within the next two weeks and the monopoly of small contractors cut off. “The process of appointing 5,000 swachhata doots started on Wednesday evening, following the CM’s instructions to keep roads clean. We have listed out markets where women’s self-help groups can display and sell products. We will also start skill enhancement centres at BMC schools,” he said.